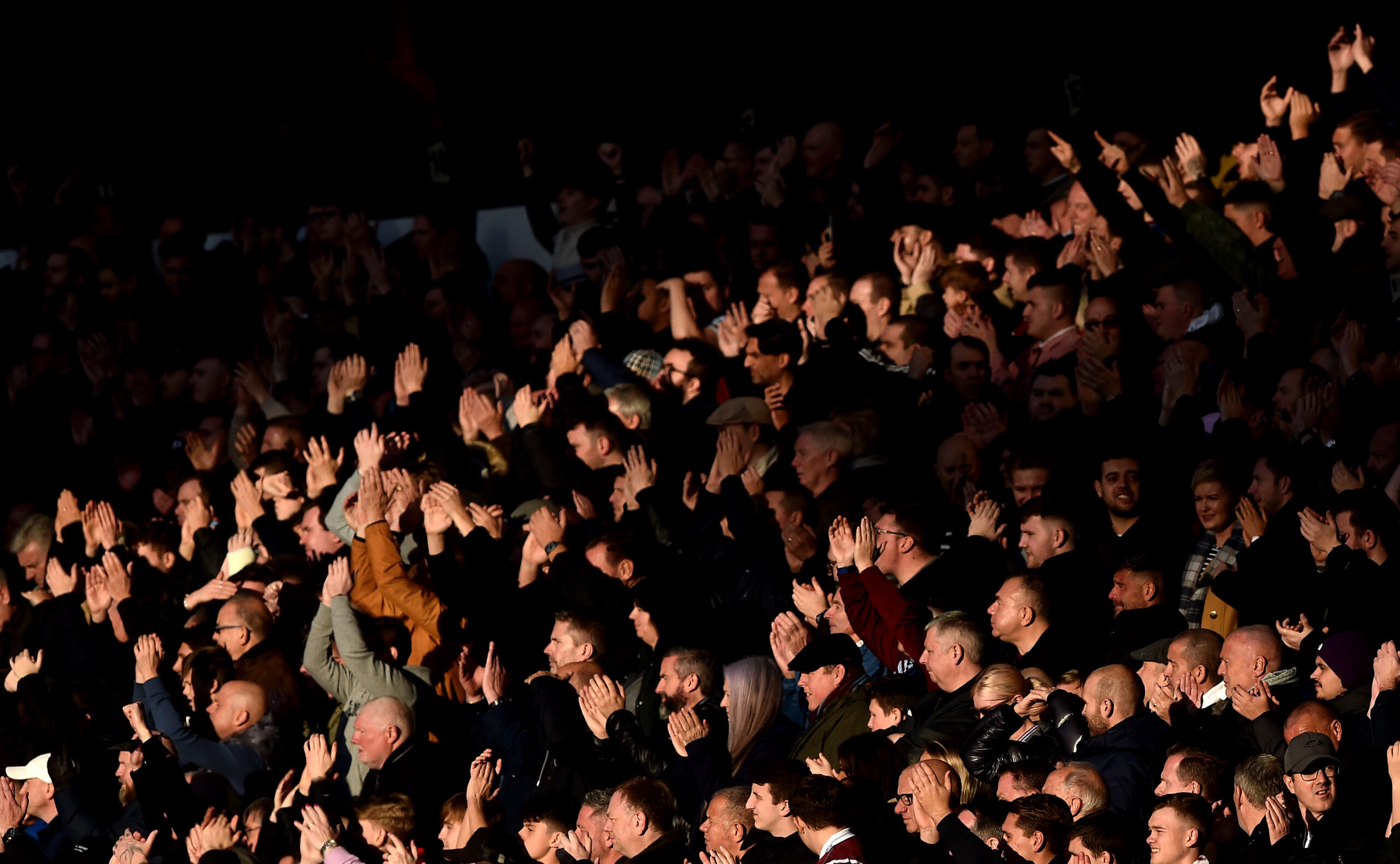 Matchday 5 of the Champions League was completed last night and generated plenty of talking points across Europe.

Borussia Dortmund produced the biggest story, crashing out of the competition with a game to spare after losing 3-1 at Sporting Lisbon.

Liverpool and Manchester City both recorded victories, while AC Milan kept their hopes of reaching the knockout stage alive by winning 1-0 at Atletico Madrid.

However, the main story doing the rounds is the governance review in English football. Our latest Football Today column takes a closer look.

Several high-profile football personalities have given their backing to the review of the sport in England, but is it all it’s cracked up to be?

Gary Neville certainly seems to think so, having spent the last few months shouting from the rooftops about its merits.

The review has been led by Tracey Crouch, a Conservative MP who previously served as Sports Minister from 2015 and 2018.

Many sports fans argue that Crouch was unsuccessful during her time in the role, which immediately casts doubt on her suitability to oversee the review.

Despite this, there are positives to be taken from her report, most notably the creation of an Independent Regulator for English Football (IREF).

Issues such as club ownership and increased fan involvement in decision-making processes are amongst the elements that would fall under the IREF’s remit.

IREF would also oversee a fairer distribution of wealth from the top clubs to the lower levels and could intervene on the controversial issue of parachute payments.

While the report theoretically contains some good ideas, it is worth noting that many of Crouch’s suggestions for governance reforms in other sports have not worked.

Perhaps the biggest concern is the review has the backing of the Conservative government who, let’s be honest here, has largely proved to be incompetent.

If the Tories think something is a good idea, this usually means it is worth checking the small print before diving in.

In fact, check it a few times and then some more. Boris Johnson and his cronies have repeatedly shown their decision-making processes are flawed.

Rangers and Sparta Prague go head-to-head at Ibrox this evening. Given the previous bad blood between Rangers and Slavia Prague, this one could be fiery.