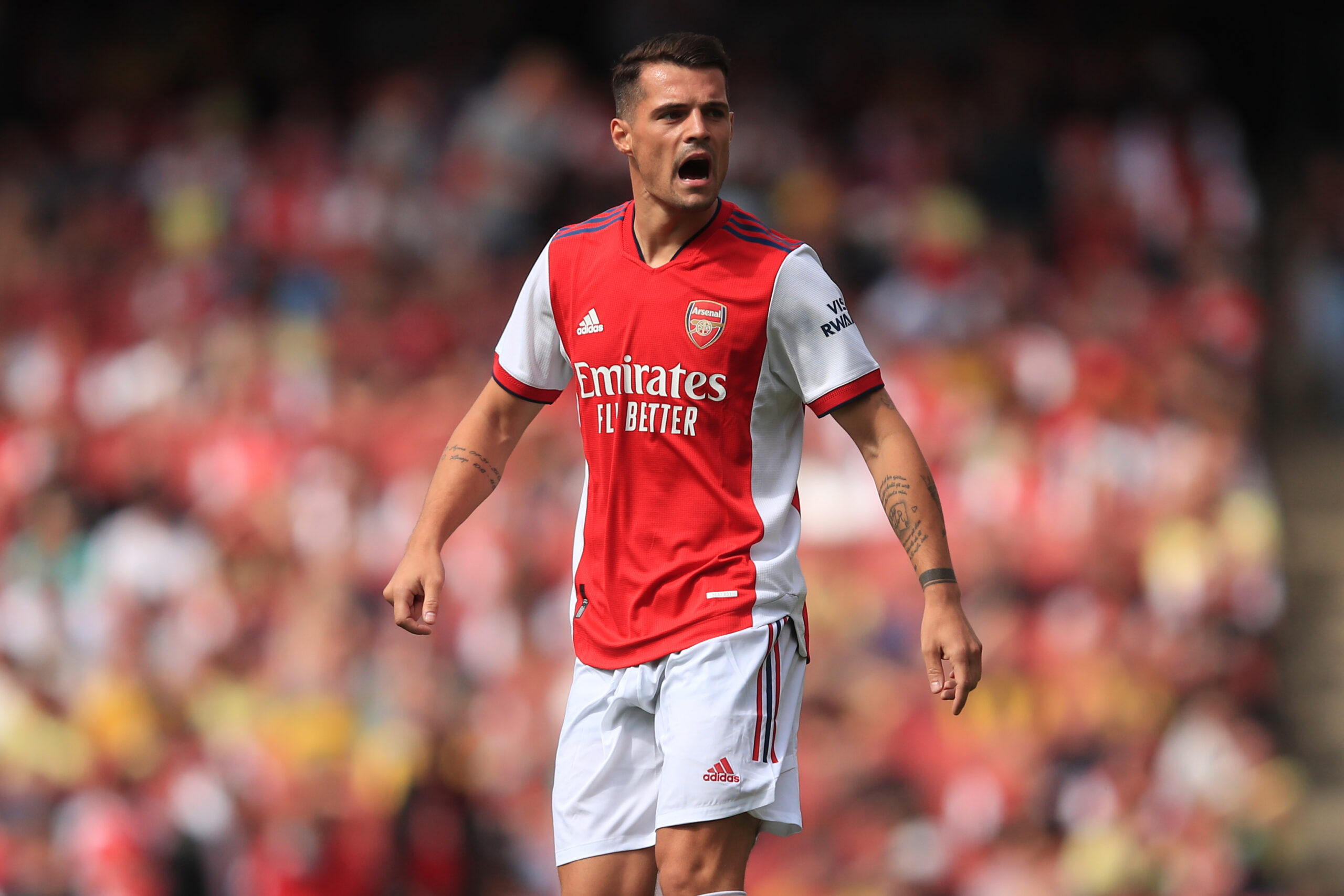 Arsenal manager Mikel Arteta has provided a positive injury update on Granit Xhaka ahead of the club’s Premier League clash against Newcastle United.

The Gunners were recently on an eight-match unbeaten league run before the 4-0 rout at the hands of Liverpool.

Despite the heavy defeat, they are only three points adrift of the Champions League places and will be aiming to return to winning ways on Saturday.

Ahead of the game, Arteta has provided a positive update on Xhaka, who recently reported for individual training after his medial knee ligament injury.

The Swiss was initially ruled out by the Gunners until the New Year, but Arteta has hinted that the former captain could return to action ahead of schedule.

He told Arsenal.com: “Hopefully he will be a little bit sooner than expected.

“He is training and pushing himself and all the staff so hard like he always does.

“He is in a good place, he is evolving well and hopefully we can have him a little bit earlier.

“It is still a bit early to decide.”

Xhaka has been a key player under Arteta. The Swiss stood out in the north London derby triumph back in September but ended up suffering a serious injury late on.

His absence has not been missed with Albert Sambi Lokonga and Ainsley Maitland-Niles stepping up alongside Thomas Partey, but their inexperience was exploited at Anfield.

Sambi Lokonga has shown potential, but he has been prone to losing possession. It has been quite similar with Maitland-Niles, who has played mainly as a right-back.

The early return of Xhaka would be a big boost for the Gunners, but Arteta may not rush him back to action as he cannot afford another setback for the 29-year-old.

Partey and Mohamed Elneny will be participating in the African Cup of Nations in January, and the Gunners will undoubtedly need Xhaka’s services in the centre of the park.