Andre Onana confirms he could leave Ajax next year 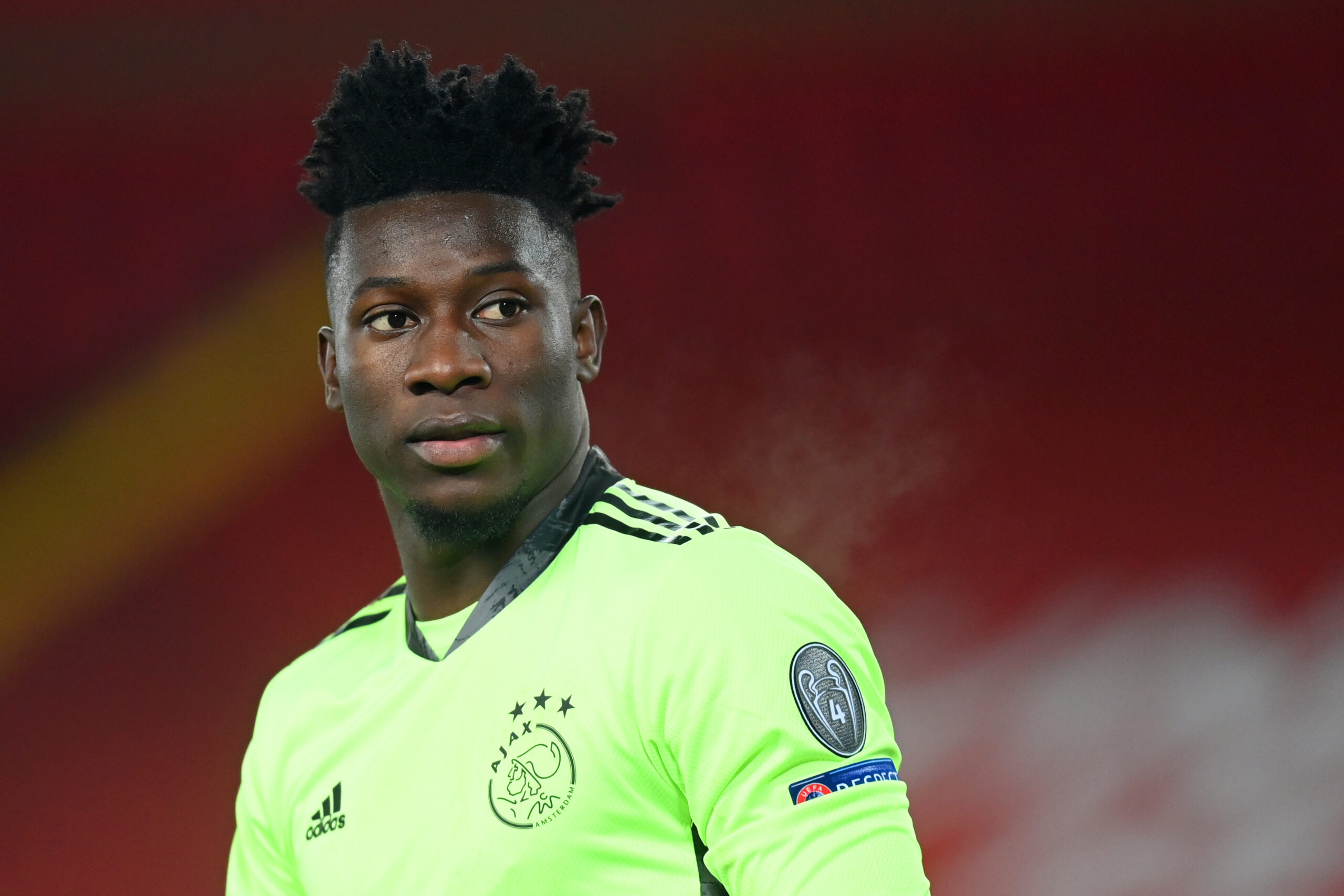 Ajax goalkeeper Andre Onana has acknowledged that he could be playing his final season for the club.

The Cameroon international was hit with a 12-month doping ban in February, but the suspension was reduced to nine months after an appeal to the Court of Arbitration for Sport.

He was allowed to start training with his teammates from early September, but he was only eligible to play after November 4. Onana made his first appearance of the season against Besiktas last night.

The 25-year-old conceded a first-half penalty but came up with a brilliant one-on-one save to deny Besiktas a second goal before the interval. Ajax came from behind to register a 2-1 win in Istanbul.

The victory preserved their 100 percent record in this season’s Champions League campaign.

Speaking after the comeback triumph, Onana accepted that the time has come for him to move on, having done everything for the Eredivisie giants over the past six-and-a-half years.

He told RTL: “When you open one door, you have to close it one day.

“Maybe for me, the time has come to go. I have done my best for this club – I have done everything.

Onana has been a brilliant signing for Ajax. He was lured from Barcelona’s La Masia academy at just 18.

After a couple of seasons with the reserve side, he became an undisputed choice between the sticks for Ajax. His sublime reflexes in goal have built his reputation as a top-class goalkeeper.

Arsenal were heavily linked with him at the beginning of the year. It was suggested that they could make an approach to sign him over the summer after his ban was reduced by three months.

However, the north London giants opted to sign Aaron Ramsdale instead from Sheffield United. The 23-year-old has proved an excellent signing for them, replacing Bernd Leno as the number one.

They are unlikely to return for Onana, who will want the assurance of a regular starting role. Onana’s contract expires next summer, and he has been tipped to sign a pre-contract with an overseas club.

Inter Milan are deemed clear favourites at the moment to sign him. They can’t make a proposal until the turn of the year, but there is a verbal agreement in place to acquire his services.

The shot-stopper is likely to replace Samir Handanovic in goal next term. The 37-year-old has over 400 games for the Nerazzurri but could leave for free when his contract expires next summer.