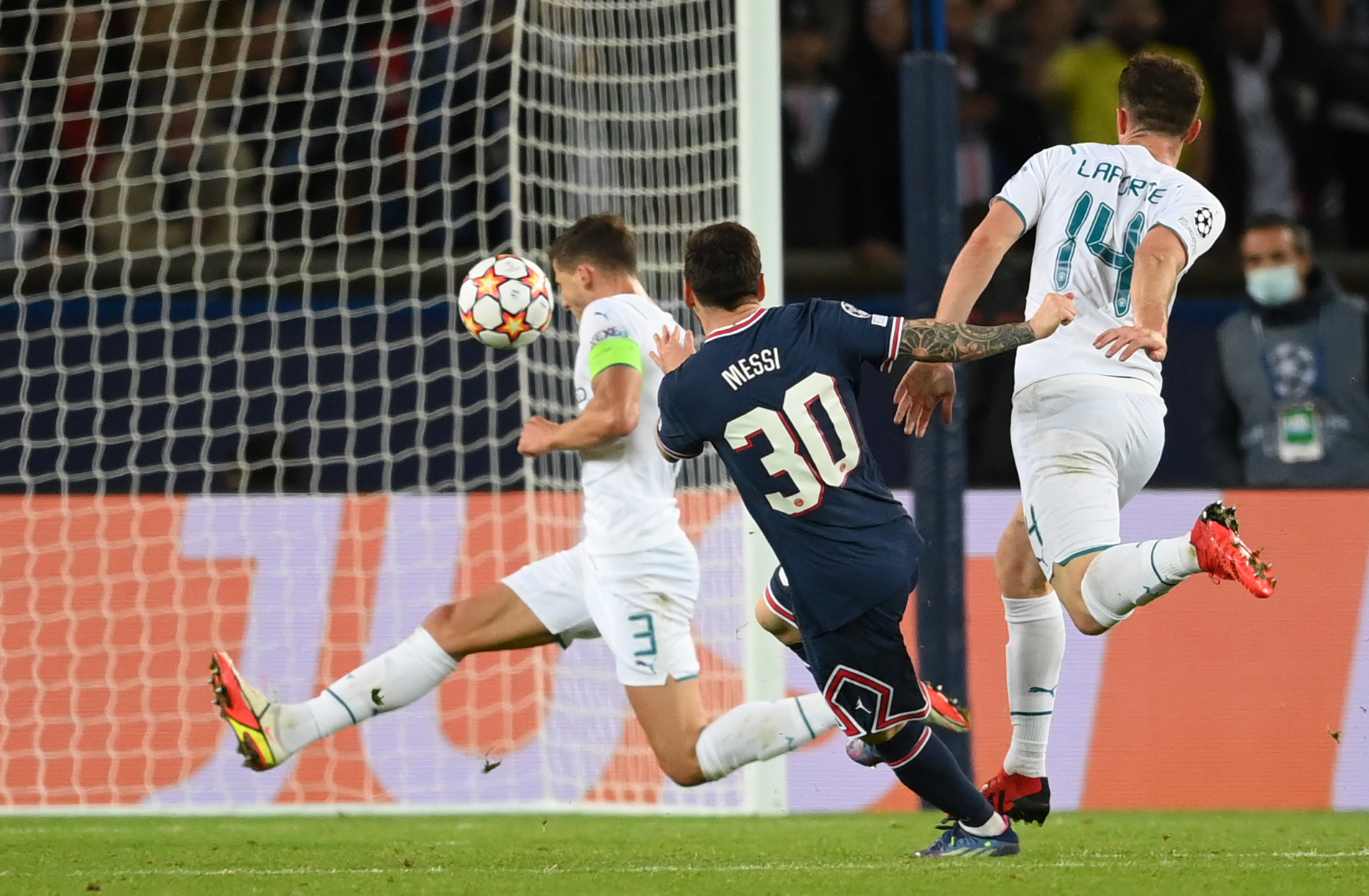 Manchester City and Paris Saint-Germain go head-to-head in a mouth-watering Champions League fixture at the Etihad Stadium on Wednesday.

The Cityzens picked up where they left off before the November international break, putting three unanswered goals past Everton over the weekend.

Pep Guardiola’s men have now won their last three matches in all competitions, including a 2-0 derby victory over Manchester United and a 4-1 drubbing of Club Brugge in the previous Champions League round.

An impressive form should set the defending Premier League holders up nicely for this heavyweight, ‘petrodollars’ encounter at the Etihad.

Man City and PSG are both close to advancing to the Champions League knock-outs and could reach that feat here, depending on RB Leipzig’s result against Brugge.

But with bragging rights at stake, both sides will likely pursue the three points.

Man City had gone unbeaten in their first five meetings with PSG across major European competitions (W3, D2) before falling to a 2-0 defeat in the Group A reverse fixture back in late September.

However, the Cityzens have defeated their Ligue 1 counterparts in both previous home encounters in Europe’s elite competition without conceding a single goal.

Given both sides’ attacking potential, it may come as a slight surprise that only two of their six historical European H2Hs have featured 3+ overall goals.

Before being held goalless at the Parc des Princes in September, Man City had found the back of the net in 11 consecutive match-ups against French adversaries in European football.

They scored a resounding average of 2.1 goals per game during that 11-match sequence, meaning they are likely to return to the scoresheet this time around.

The Premier League giants have netted 15 goals in their opening four Group A fixtures, with only Bayern Munich (17) scoring more in this season’s Champions League.

Known as a demanding manager, Guardiola will expect his players to improve their defensive approach following a leaky European campaign.

City have already conceded seven goals in four matches in the Champions League this season, compared with a mere two in 13 outings in the competition last term.

Among teams they’ve faced at least five times in the Champions League proper, only versus Real Madrid (17%) have PSG registered a worse winning percentage than against Man City (20%).

PSG could go winless in all three group stage away matches during a single Champions League campaign for the first time since the 2004/05 season.

That prospect remains well in the realm of possibility, considering PSG have only won one of their last four competitive games away from home (D2, L1).

On a positive note, after returning just one win from their first ten European visits to England (D4, L5), Les Parisiens have racked up two victories across their last two European away games against English hosts (L1).