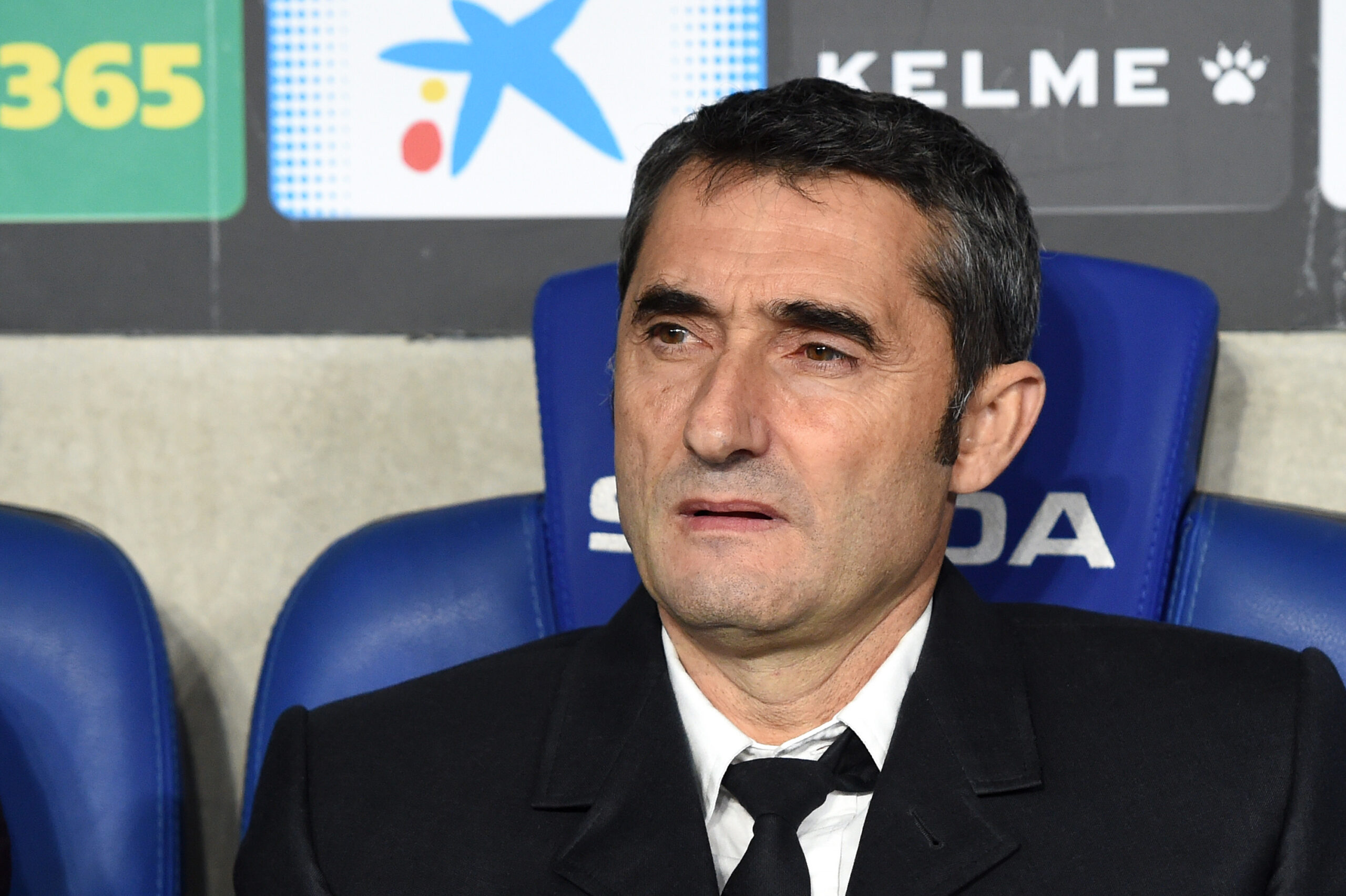 Michael Carrick has been placed on temporary charge, but the club confirmed in a statement that they would be recruiting an interim manager.

Over the past few days, it has been claimed that Mauricio Pochettino could join them permanently from Paris Saint-Germain, but that seems unlikely.

Pochettino distanced himself from the vacancy in a press conference last night, while Les Parisiens are not keen on losing the Argentine mid-season.

They have already snubbed United’s enquiry. It is reported that the club may look to sign Pochettino as permanent manager at the end of the campaign.

Irrespective of this, the search is still on for a temporary appointment, and Valverde has now emerged as one of the top candidates to take the hot seat.

Valverde had an impressive managerial stint at Barcelona between 2017 and 2020, guiding them to two La Liga titles.

He was dismissed midway through the 2019/2020 season after the club went through a lean patch. The Spaniard has since been out of duty but could relish the United challenge.

The 57-year-old has vast experience with nearly 18 years in club management. He earned his managerial role with the Blaugrana on the back of a successful stint at Athletic Bilbao.

He has yet to have any association with English football, having only moved abroad to manage Olympiacos. However, he does speak the language which could simplify things.

The interim manager coming in is likely to continue working with the current set of coaches including assistant Michael Carrick, and communication could be a key factor.