Football Today: Mixed fortunes for United pair, time for Alcantara to step up 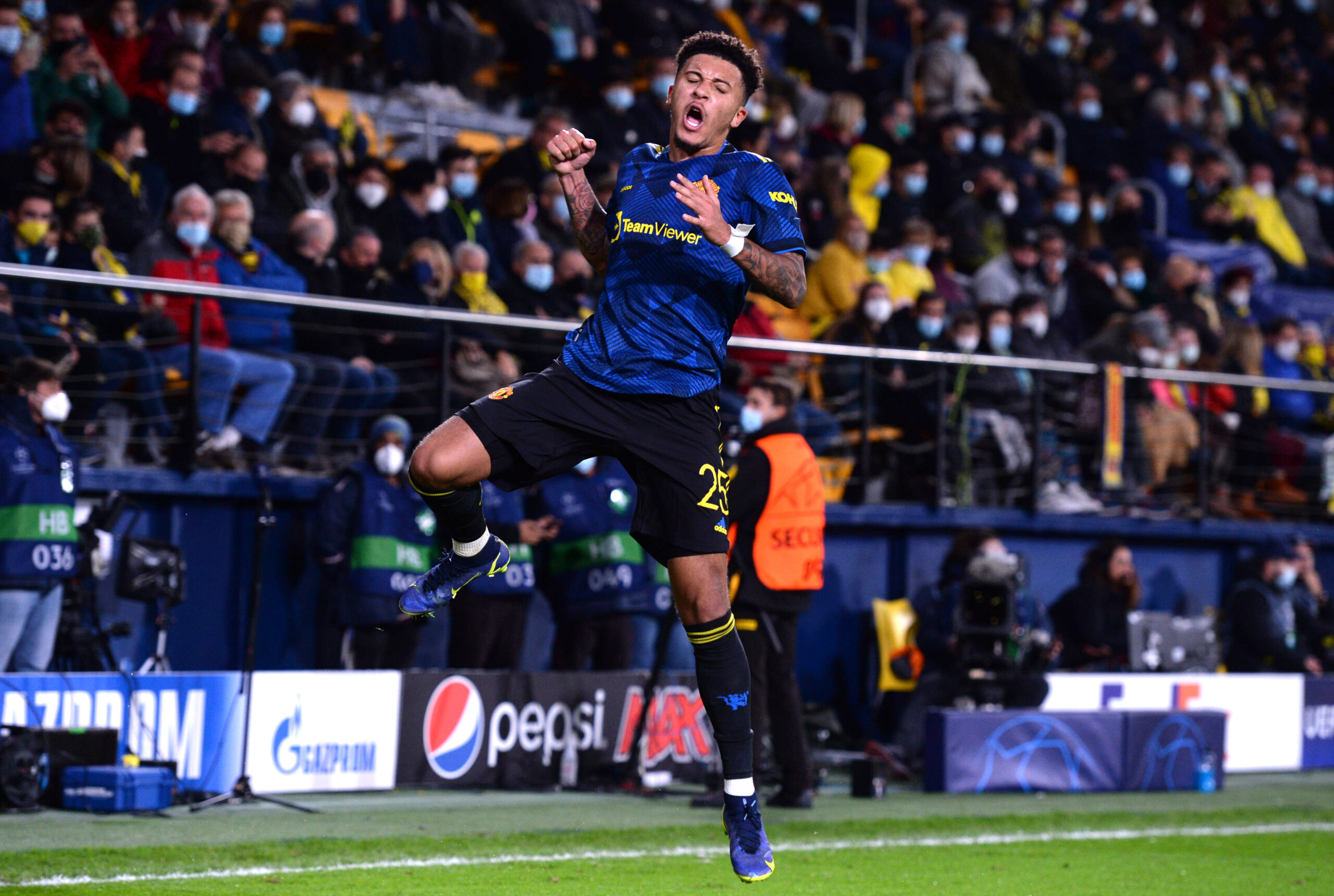 Manchester United started the post-Ole Gunnar Solskjaer era with a 2-0 victory at Villarreal in the Champions League on Tuesday.

We start the latest Football Today column with a quick look at how two of United’s underperforming stars fared in Spain.

Jadon Sancho and Donny van de Beek were in the starting line-up against Villarreal after failing to secure much game time under Solskjaer.

Sancho caught the eye with an excellent performance which was topped off by firing home United’s second goal late in the game.

By contrast, van de Beek struggled to have much impact after surprisingly being chosen ahead of Bruno Fernandes in the number 10 role.

He was eventually replaced by Fernandes, and his hopes of regularly forcing his way into the starting XI are looking increasingly remote.

Time for Alcantara to step up

Thiago Alcantara was heralded as a difference-maker when he joined Liverpool from Bayern Munich, but he has largely failed to live up to expectations.

The midfielder was recently linked with a return to Barcelona but dismissed those rumours ahead of this evening’s game against Porto.

While injuries and illness have not helped his cause at Anfield, Alcantara needs to start showing what all the fuss was about now he is fully fit.

The rest of Liverpool’s regular midfield is functional rather than spectacular – we’ll soon find out whether he can add something different in that department.

Borussia Dortmund have got themselves into a pickle in their Champions League group.

With Erling Braut Haaland and Mats Hummels sidelined, their visit to Sporting Lisbon will not be easy.