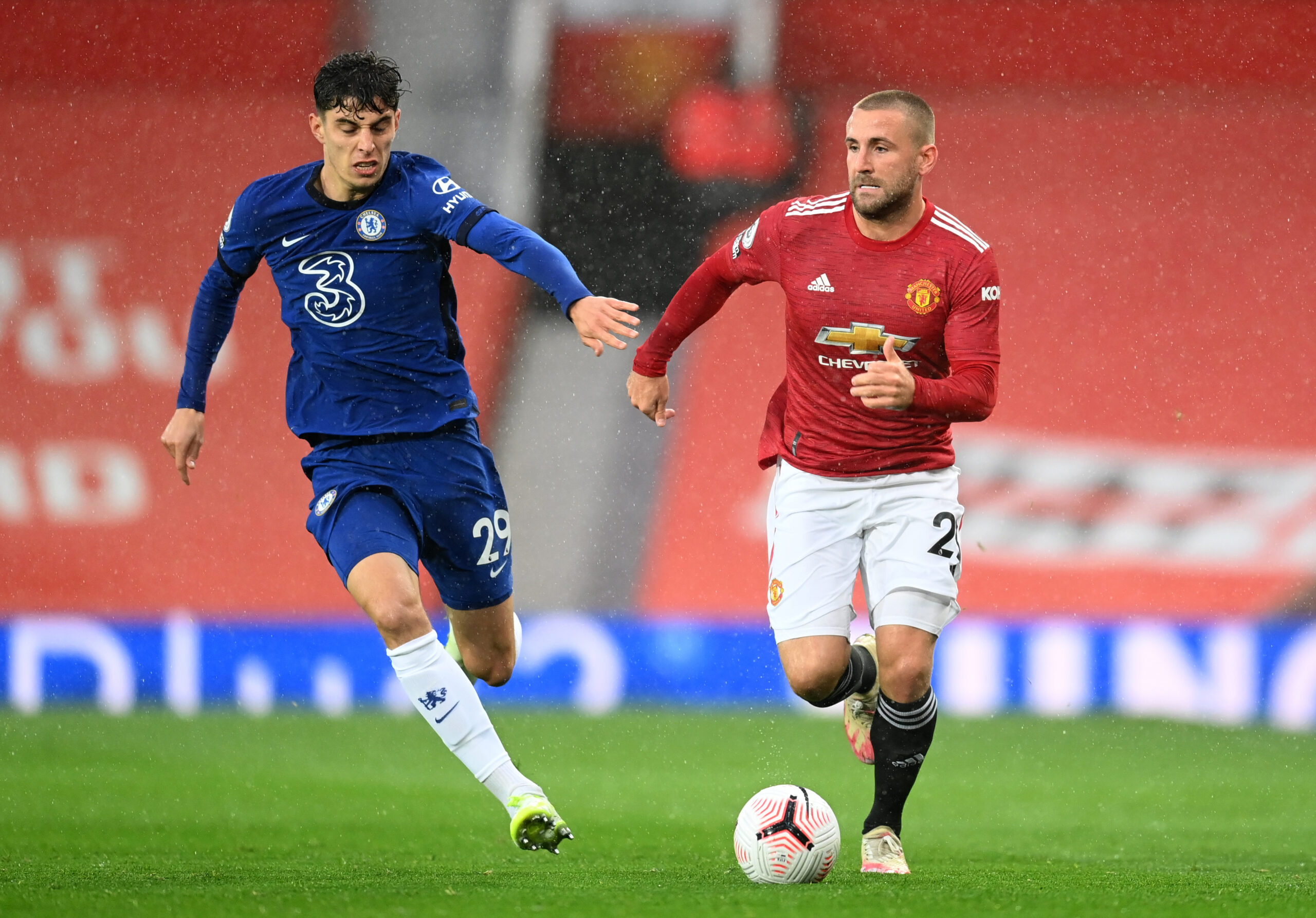 The Blues are flying high at the top of the table with 29 points, three ahead of reigning champions Manchester City.

By contrast, United are eighth in the standings with just 17 points.

With a six-point deficit to the top four, the club desperately need to end their two-match winless league streak.

Ahead of the game, there are concerns for both teams, who could be missing multiple players.

The Blues have been without Mateo Kovacic since the last international break due to a hamstring injury.

The Croatian has yet to return to training, and he appears sure to miss the weekend’s encounter.

Aside from Kovacic, Kai Havertz, N’Golo Kante and Ben Chilwell are genuine doubts to face the Red Devils.

Havertz sustained a hamstring issue against Leicester City, and he was not in the matchday squad to face Juventus.

Meanwhile, Kante and Chilwell picked up knee injuries in the midweek European clash and were swiftly substituted.

Thomas Tuchel will provide a fitness update later this week, but the trio seem likely to miss out on Sunday’s game.

There is still positive news with Romelu Lukaku set to feature against his ex-club after overcoming an ankle concern.

Elsewhere, Paul Pogba (thigh) and Raphael Varane (hamstring) are out for the Red Devils with injuries.

Mason Greenwood tested positive for coronavirus last week, and he also appears set to miss out on the London trip.

Caretaker boss Michael Carrick could also be without Edinson Cavani, who has been nursing a tendon problem.

Luke Shaw missed yesterday’s outing at Villarreal due to the concussion protocols after his head injury at Watford.

The seven-day assessment period ends on Saturday, and he could be deemed fit to face the league leaders.

While Shaw could return, Harry Maguire won’t play any part after his sending off at Watford last weekend.