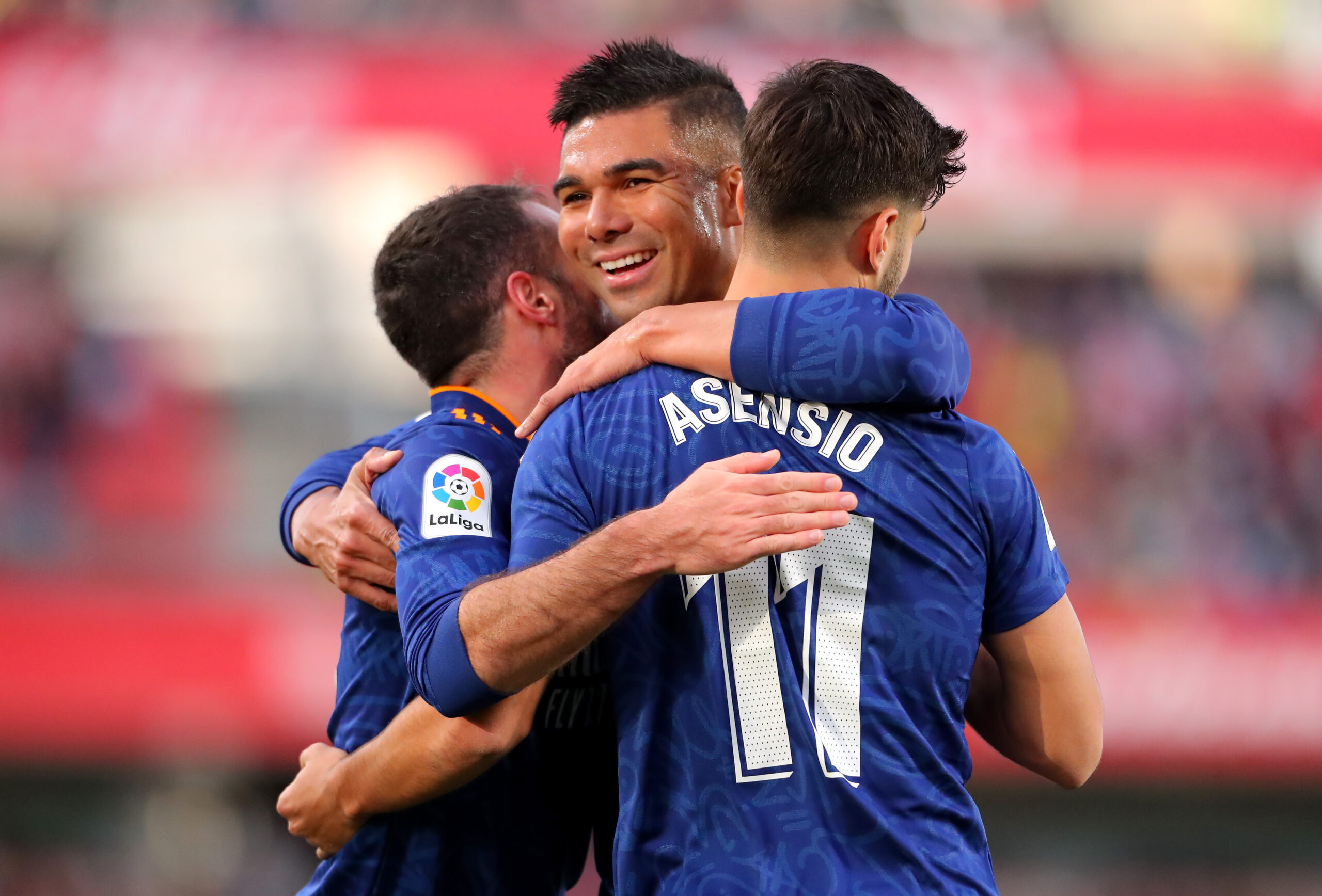 The penultimate round of the Champions League group stage fixtures is drawing to a close.

Let’s take a look at the three most valuable picks for today.

The two sides that have experienced contrasting fortunes in the Champions League Group C will meet at Vodafone Park as Besiktas meet Ajax.

Ahead of the penultimate matchday, the Turks remain the only side in this group without a single point to their name, meaning anything other than victory here would seal their bottom finish.

As for Ajax, an impressive start to this Champions League campaign (W4) has seen them qualify for the knockout stages with two games to spare.

The Lancers pulled off a comfortable 2-0 victory in the reverse fixture in Amsterdam, scoring both goals inside the first half.

Erik ten Hag’s men have won their remaining three Group C outings so far by an aggregate score of 12-2, netting 3+ goals on each occasion.

In the meantime, Besiktas have conceded at least twice in all four group stage games to date, an average of 3.00 per match.

Therefore, it’s hard to make a case for Ajax not to put at least two goals past the out-of-sorts hosts, even if ten Hag opts for an understrength team in Istanbul.

Prediction: Ajax to score over 1.5 goals

Atletico Madrid and AC Milan are set to trade tackles in a ‘make-or-break’ Champions League Group B fixture at Wanda Metropolitano.

Diego Simeone’s men have qualified for the Champions League as the reigning La Liga champions, but they have failed to live up to their reputation as one of the competition favourites so far.

After winning just one of their opening four Group B matches (D1, L2), Los Rojiblancos are vulnerable to what would be an unexpected elimination with a matchday to spare.

Atleti’s solitary Champions League win this season has come at the expense of Milan at the San Siro, extending their 100% record against this opposition in the Champions League.

That, coupled with Madrid’s seven-match unbeaten home streak against Italian visitors in European football (W6, D1), should fill the Spanish powerhouse with confidence.

Meanwhile, last season’s Serie A runners-up look to be clawing their way back to being amongst Europe’s elite, having failed to qualify for the Champions League seven seasons in a row beforehand.

However, nailed to the bottom of the group with the faintest of hopes of making it to the knockout stage, the Rossoneri may surrender the points to Atleti so they can switch their focus entirely to the Serie A title race.

Real Madrid embark on their revenge mission as they take on the Santiago Bernabeu conquerors Sheriff Tiraspol in the penultimate round of Group D fixtures.

Los Merengues fell to an embarrassing 2-1 home defeat to the Moldovan minnows in the reverse H2H back in September, which remains their solitary Champions League failure this season (W3).

With revenge looming in the forefront of Madrid’s mind, Carlo Ancelotti’s side will be looking to cement a place in the knockout phase at the expense of the Group D surprise package.

A brace of 3-1 defeats to Inter Milan in the last two matchdays smacked Sheriff back to reality following back-to-back wins to open their inaugural Champions League group stage campaign.

The Moldovans will have to muster their defensive stubbornness and counter-attacking proficiency if they are to replicate what remains one of the biggest upsets in club football this term.

A defeat in Tiraspol could yet prove enough for Yuriy Vernydub’s team to switch over to the Europa League if Shakhtar Donetsk fail to beat Inter Milan.

Prediction: Real Madrid to win despite a -1 handicap