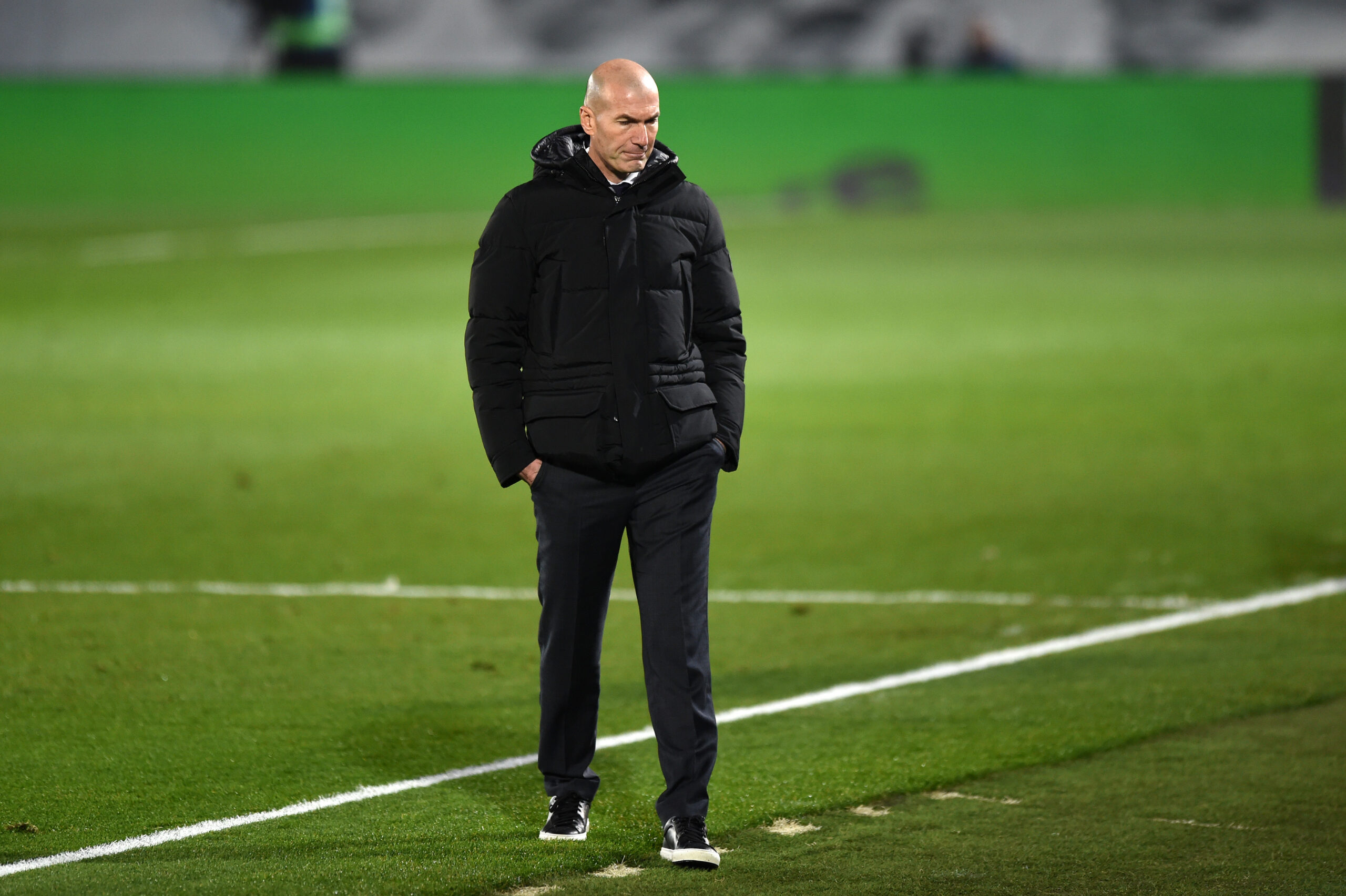 Pochettino was appointed by Les Parisiens at the beginning of the year, and he put pen-to-paper on a new contract until June 2023 over the summer.

The club have had a terrific league campaign so far with an 11-point lead over Nice, but there is speculation that Pochettino could push for an exit.

The Argentine is unsettled at the moment and would relish the chance of returning to the Premier League with long-term admirers Manchester United.

Amidst this, the Parisian giants have a contingency plan in place. They are expected to make an approach for Zidane if Pochettino decides to cut ties soon.

Zidane has a solid relationship with Qatar, having been appointed the ambassador for their World Cup bid in 2010.

He was introduced through Qatar Sports Investments (QSI) group, who took full control of Paris Saint-Germain in 2012.

They have attempted to pursue Zidane on at least one occasion, and it now appears that the Frenchman could become their manager if Pochettino leaves.

Zidane had a big reputation as a player. He has been equally successful as a manager, guiding Real Madrid to three Champions League titles and one La Liga crown.

Despite the success, he has been criticised by many people for twice walking out of the club. The lack of support from the board was highlighted as a reason to move on this summer.

He is unlikely to face a similar situation at Les Parisiens with his close association with QSI while he could be reunited with several of his former Real Madrid players.

Keylor Navas, Angel di Maria and Sergio Ramos have played under him. The Frenchman has experience of handling big-name stars and may not find himself out of depth.

Having won major silverware, he should command the players’ respect while his arrival could boost the club’s chances of keeping Kylian Mbappe beyond next summer.

The Frenchman’s deal expires in June 2022. He has previously said that Zidane was his first idol. The 22-year-old could be convinced to stay with Zidane at the helm.