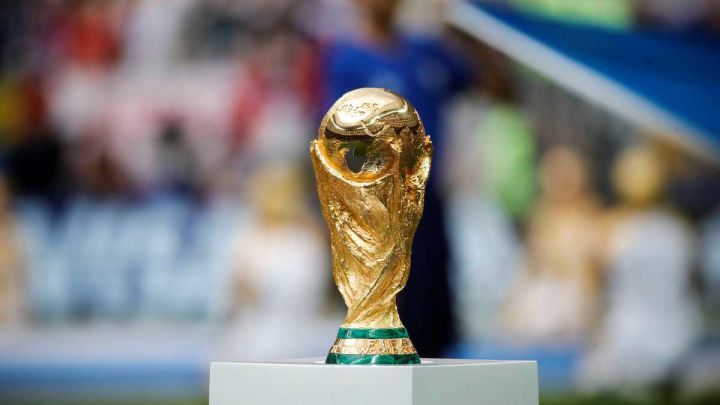 According to Associated Press, ex-CIA officer Kevin Chalker spied on top FIFA officials in the lead-up to Qatar’s winning bid for the 2022 World Cup.

The Gulf state acquired rights for the global tournament back in 2010, but there have been plenty of calls that the bidding process was rigged.

Qatar won with a 14 to 8 majority in the fourth round of the bidding process, but there remains scrutiny over how they managed to gain host status.

It is now revealed that they sought an edge on United States and Australia by hiring Chalker, who spied on teams and key officials, who picked the winner.

As part of the surveillance work, there were people who posed as photojournalists to keep tabs on rival nations’ bids.

There was contact with at least one top FIFA official ahead of the bidding process in December 2010.

Out of the 22 committee members that voted, 11 have been fined, suspended or prosecuted for corruption.

There have been reports that most of them accepted money in exchange for votes in the bidding process for the 2018 and 2022 editions of the World Cup.

Despite this, FIFA went ahead with the World Cup in Russia three years ago, which gave a clear indication that the next tournament in Qatar will go as planned.

The Gulf state have had a questionable record on human rights. The Guardian claimed this year that over 6500 migrant workers have died since Qatar were named as hosts.

However, CEO for the World Cup Nasser Al-Khater has insisted that the country has been unfairly treated and scrutinised, with only three on-site deaths reported.

The country’s World Cup bid has been filled with plenty of controversies, but the tournament looks set to start as scheduled with the curtain-raiser on November 21.