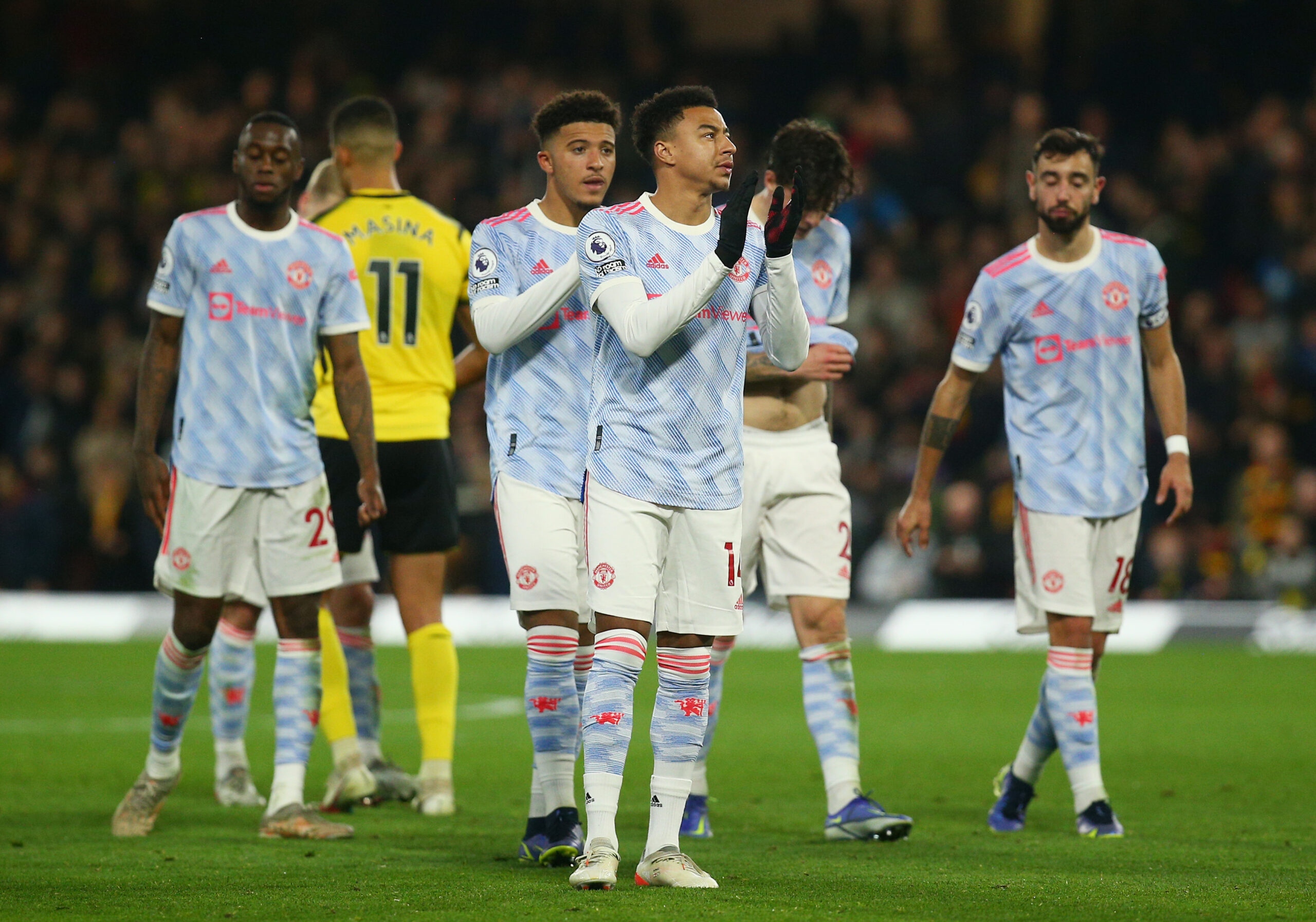 All eyes will be on the Champions League this evening, with some key issues in the groups potentially set to be decided.

Manchester United’s trip to Villarreal will be pivotal in their bid to win Group F, and that’s where we start the latest Football Today column.

United head into the game in Spain knowing that a draw could be enough to send them through to the knockout stage.

However, their underperforming players need to put that out of their minds and focus solely on picking up three points.

Villarreal are currently 12th in La Liga and have never beaten a Premier League club in this competition in 11 attempts.

United have a team packed with top-class talent. Their fans deserve better than the dross they’ve been serving up in recent weeks.

Ask any Liverpool supporter who is the best right-sided full-back in English football, and Trent Alexander-Arnold would be their undisputed number one choice.

However, Reece James has a strong case to blow that notion out of the water after producing a series of impressive performances for Chelsea this season.

James creates more chances per game than Alexander-Arnold (2.8 per 90 compared to 1.7) and is undoubtedly a far superior defender.

He has the ideal platform to showcase his talent this evening as the Blues attempt to wrestle top spot in Group H away from Juventus.

Robert Lewandowski has scored in each of his last eight Champions League appearances. He will equal his personal record of nine if he scores this evening.

Cristiano Ronaldo (11) and Ruud van Nistelrooy (9) are the only other players who have scored in nine or more Champions League games in a row.

Chelsea, Sheffield Wednesday and Forest Green to win their respective matches pays odds of just over 11/2.