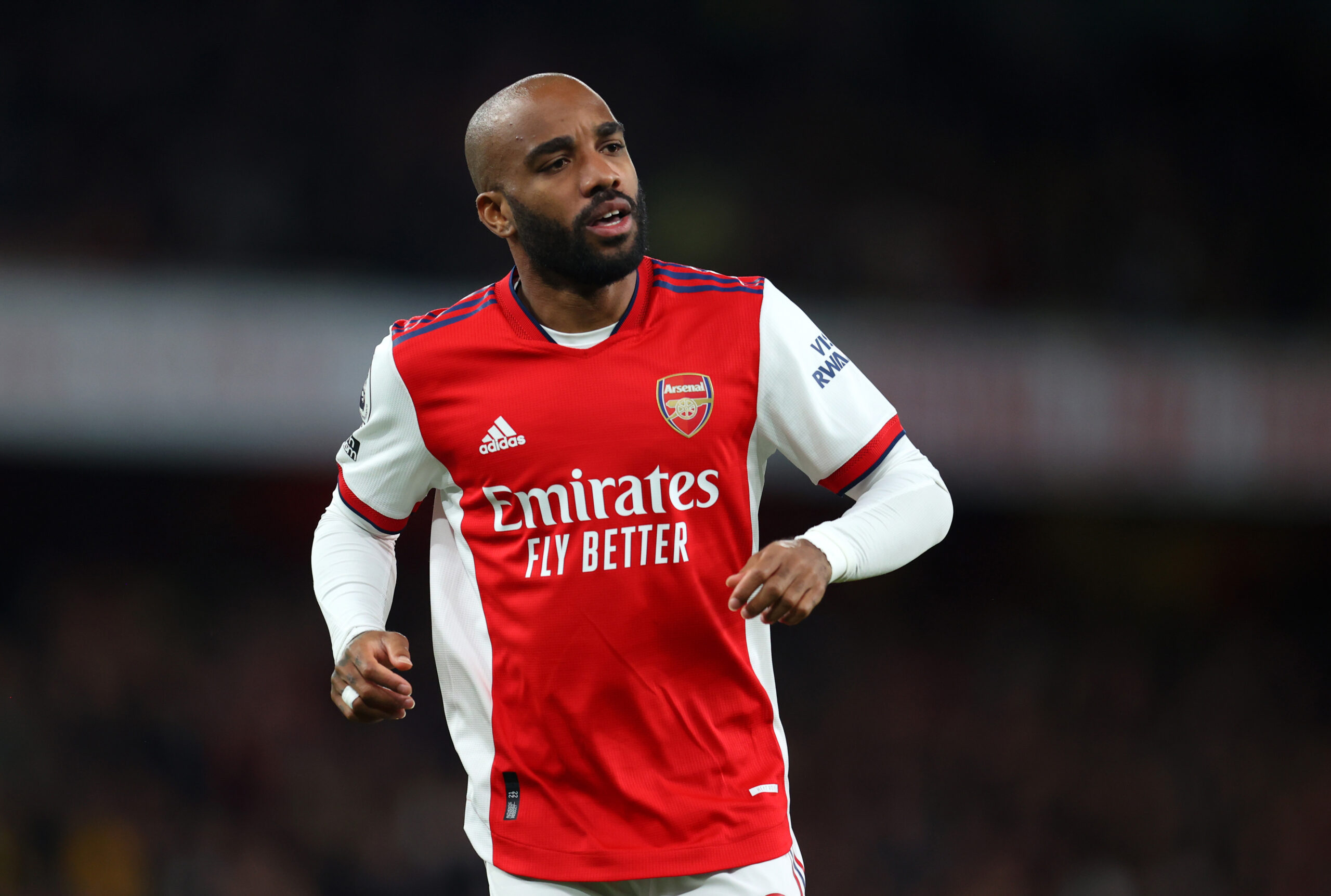 The Frenchman will enter the final six months of his contract in January, and there is no indication that the Gunners are prepared to extend his stay.

Mikel Arteta has hinted that Lacazette will be staying for the season, but the 30-year-old can negotiate a pre-contract with a foreign club in January.

Atletico are long-term admirers of the marksman, and they were keen on landing him in the summer of 2017 from Lyon before their transfer ban.

They are back in the running to land his signature, and it is reported that Lacazette would prefer to join them over a move to Barcelona next summer.

Lacazette is aware of the interest from Atletico while he has received ‘positive reports’ from Thomas Lemar and Antoine Griezmann about Diego Simeone.

Lacazette has recently become a regular part of Mikel Arteta’s plans after starting the campaign on the bench.

He has put in some quality performances without finding the back of the net, but the Gunners are reluctant to hand him a new long-term contract.

They are willing to offer a short-term renewal, but Lacazette appears unlikely to accept the proposal with several clubs in the running to sign him.

The Frenchman may feel that he has only one more big contract left in him. A move to Atletico could see him compete for the Spanish La Liga title.

Barcelona have a bigger reputation than Atletico, but their dire financial situation suggests that there could be more high-profile player exits.

The club are currently 10 points adrift of the top of the table. They are under spending restrictions from La Liga due to their excess wage bill of €300m.

The Catalan giants are planning for the future with Ansu Fati and Pedri penning new deals while Gavi could follow suit before the end of the year.

It appears worthwhile for Lacazette to join a title-winning squad at Atletico over Barcelona, who could be under transition for a few seasons.