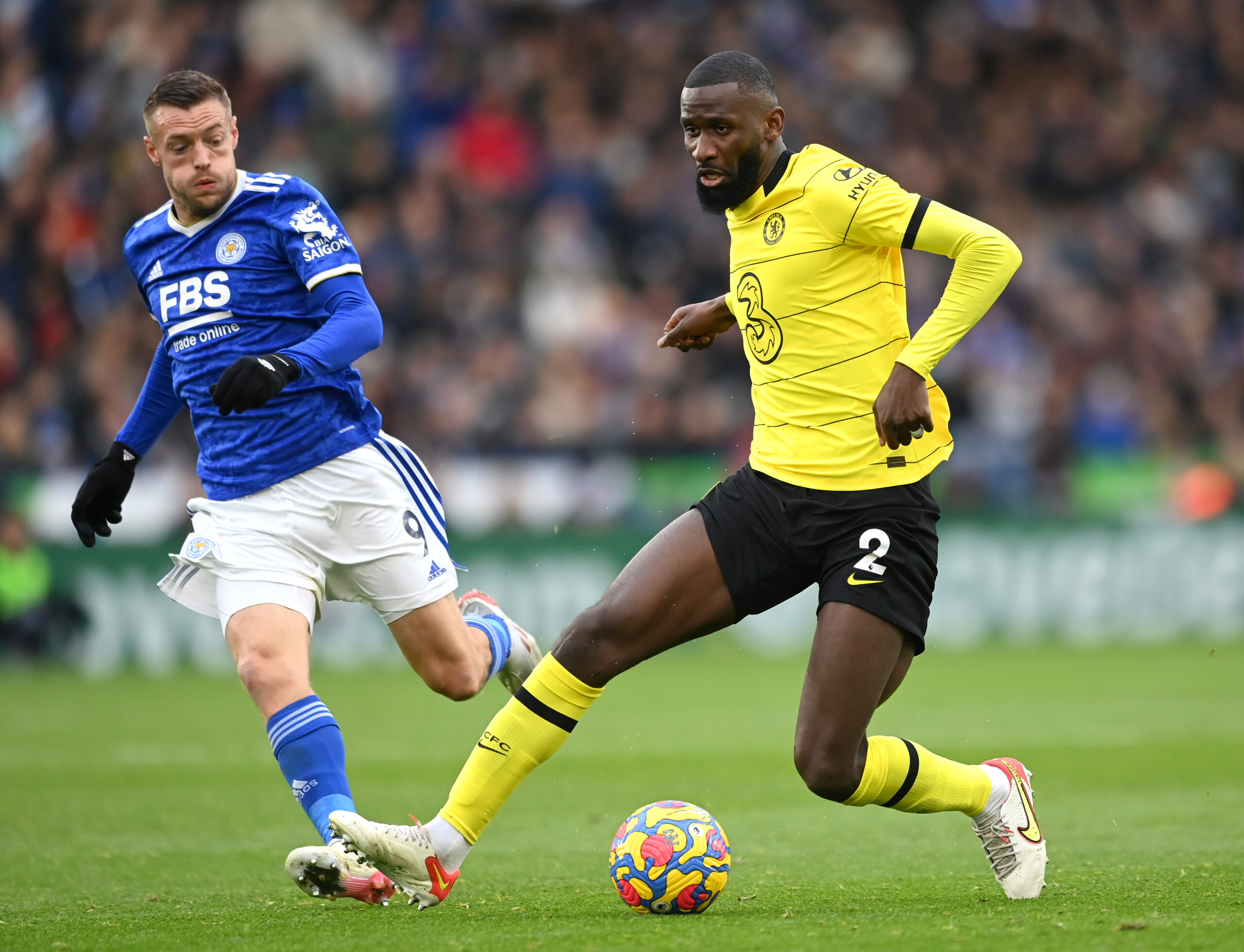 Chelsea manager Thomas Tuchel has said that Antonio Rudiger is committed to the club amid the uncertainty surrounding his contract situation.

The centre-back will enter the final six months of his deal in January, and there is speculation that he could sign a pre-contract with a foreign club in January.

However, Tuchel insists that the defender is fully focused and committed to the west London giants.

“I am absolutely sure he feels the trust and respect and the love from the club and from the spectators. He is a big competitor, and he is in exactly the right spot.

“He is in the most competitive league – he is at a club where he really matters and that suits him perfectly, so let’s be patient and hopefully we have a good ending.”

Rudiger was deemed surplus to requirements under Frank Lampard last summer, and there was one point where he was linked with a move to rivals Tottenham Hotspur.

He retained a regular league role before Lampard’s dismissal in January 2021 and has since been an integral part of the first-team plans for the Blues under Tuchel.

The 28-year-old has been prone to positional errors in the past, but he has grown in confidence under Tuchel and has hardly put a foot wrong over the past 10 months.

A three-man defence has also helped in nullifying his mistakes. He appears at the top of his game at the moment, having also chipped in with goal contributions.

This has led to a contract stand-off between both parties. With Real Madrid and Paris Saint-Germain hot on his trail, Rudiger could leave on a free transfer next summer.