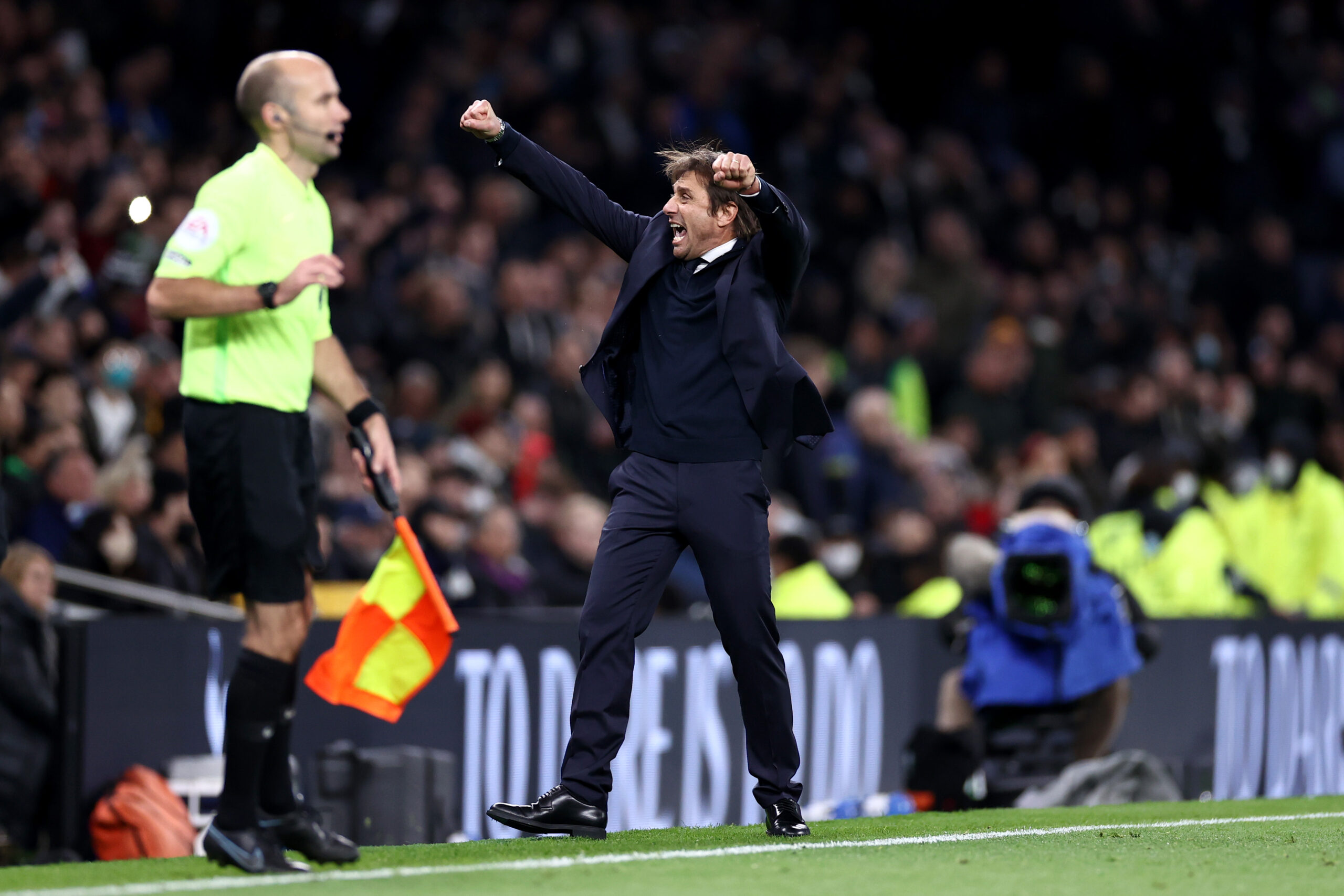 Manchester City demonstrated that all is well on the blue half of the city as they cruised to a comfortable 3-0 home victory over Everton on Sunday.

The result moved City back up to second place in the table and left Everton looking nervously over their shoulders following their sixth game without a win.

Elsewhere, the Antonio Conte effect was on show in London as Tottenham Hotspur triumphed 2-1 at home to Leeds. That seems a good place to start the latest Football Today column.

Conte effect on show at Tottenham

Tottenham’s first-half display against Leeds probably left Conte wondering what on earth he had got himself into as the club’s new manager.

The home side were dismal before the break, allowing Leeds to dominate proceedings and take a deserved lead through Daniel James.

Whatever Conte said at the interval worked as Spurs came with renewed vigour, harassing Leeds for every ball and taking a more direct approach in attack.

Spurs went on to win to move up to seventh in the Premier League. Conte now has to find a way to get his team to repeat their second-half performance for 90 minutes.

Pochettino would be a risky move for United

Rumours about Manchester United’s next permanent manager were running rife yesterday and are sure to dominate the headlines until the position is filled.

Pochettino is seemingly ‘ready to answer’ the call from United and is ‘prepared’ to leave PSG as he struggles to cope with the egos in his squad at the Parc des Princes.

If that last bit is true, imagine the fun and games he’ll have with the likes of Paul Pogba and Cristiano Ronaldo. Pochettino would be a hugely risky appointment for United.

Ole Gunnar Solskjaer stumbled into the manager’s job at United as an ‘interim’ appointment. Could Michael Carrick do the same?

There’s nothing much leaping out from this evening’s games. Keep your powder dry for the return of the Champions League tomorrow.