Who could Man Utd sign as interim manager for the season? 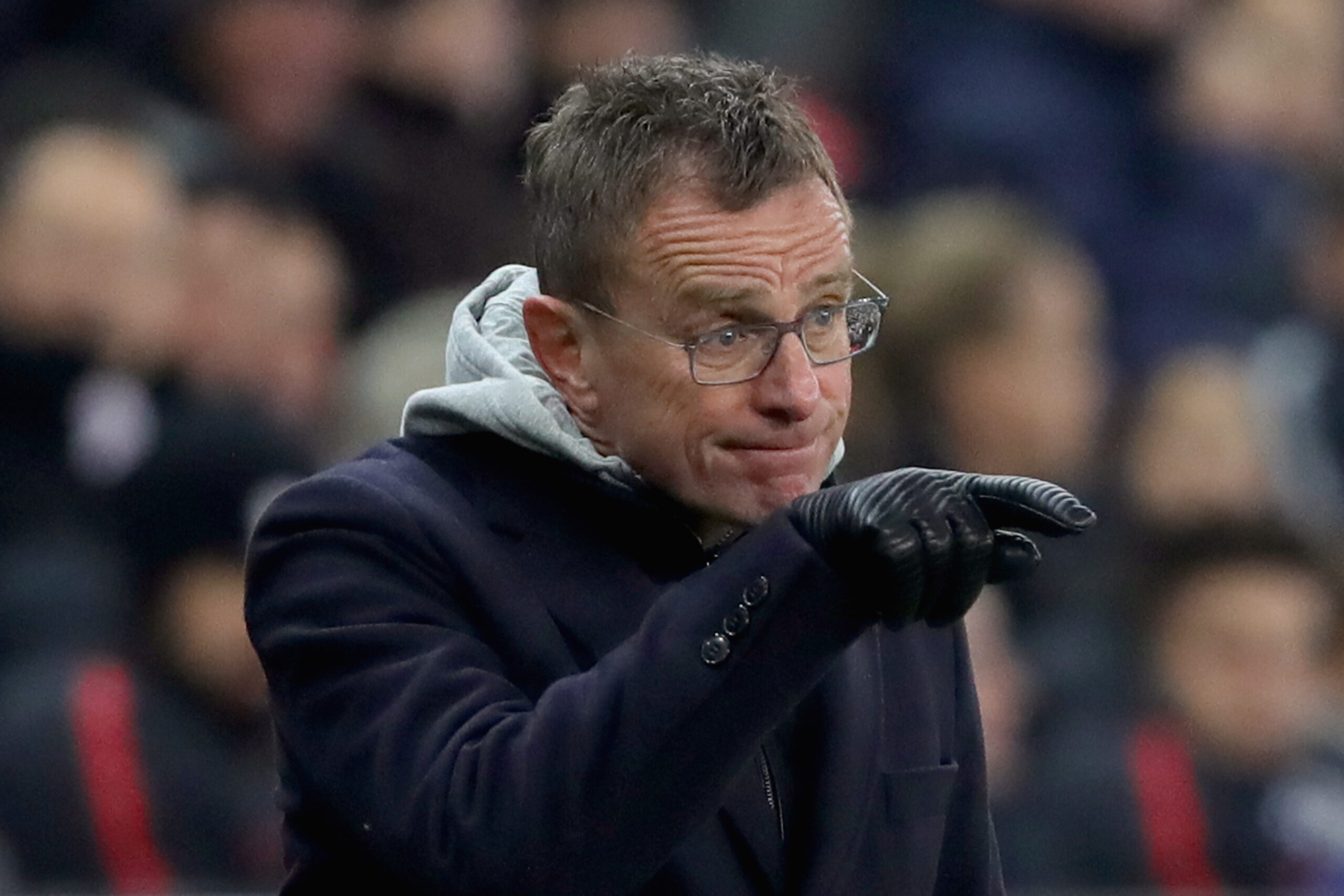 Manchester United announced today that they have parted ways with manager Ole Gunnar Solskjaer on a mutual agreement.

Assistant coach Michael Carrick has been placed in temporary charge, with an interim manager likely to be announced in due course.

Let’s have a look at potential candidates who could take over the hot seat for the rest of the campaign.

The Frenchman has been linked with United on multiple occasions, but nothing has materialised beyond the speculation.

The 56-year-old has a former association with the club, having played for them between 2001 and 2003 before calling time on his career.

Blanc has big-game experience with France and Paris Saint-Germain. He was out for four years before taking charge at Al-Rayyan.

His record has been poor, with a win rate of just 36%. On that basis, he may not be high on the list. United would also need to compensate for his exit from the Qatari club.

The former RB Leipzig manager was linked with United last month after their embarrassing 5-0 loss to Liverpool at Old Trafford.

It was suggested that he would prefer to take charge on an interim basis, and it won’t be a surprise if United make a formal approach to sign him.

The 63-year-old is presently the Head of Sports and Development at Lokomotiv Moscow. He has good experience of dealing with young and emerging players.

The German helped Leipzig secure the third spot in Bundesliga in 2018/19 and could be an ideal appointment for a top-four push.

Enrique built his managerial reputation during his Barcelona days, and he has since played an instrumental role in Spain’s transition.

The 51-year-old has no plans of leaving the position at La Roja until after the 2022 World Cup, and he appears a long shot for the interim vacancy.

The 51-year-old tactician has dismissed rumours of him leaving the national team job, but there could be a compromise with him taking up a dual role.

Guus Hiddink did that in 2019 when he was the caretaker boss at Chelsea while continuing his duties with Russia.