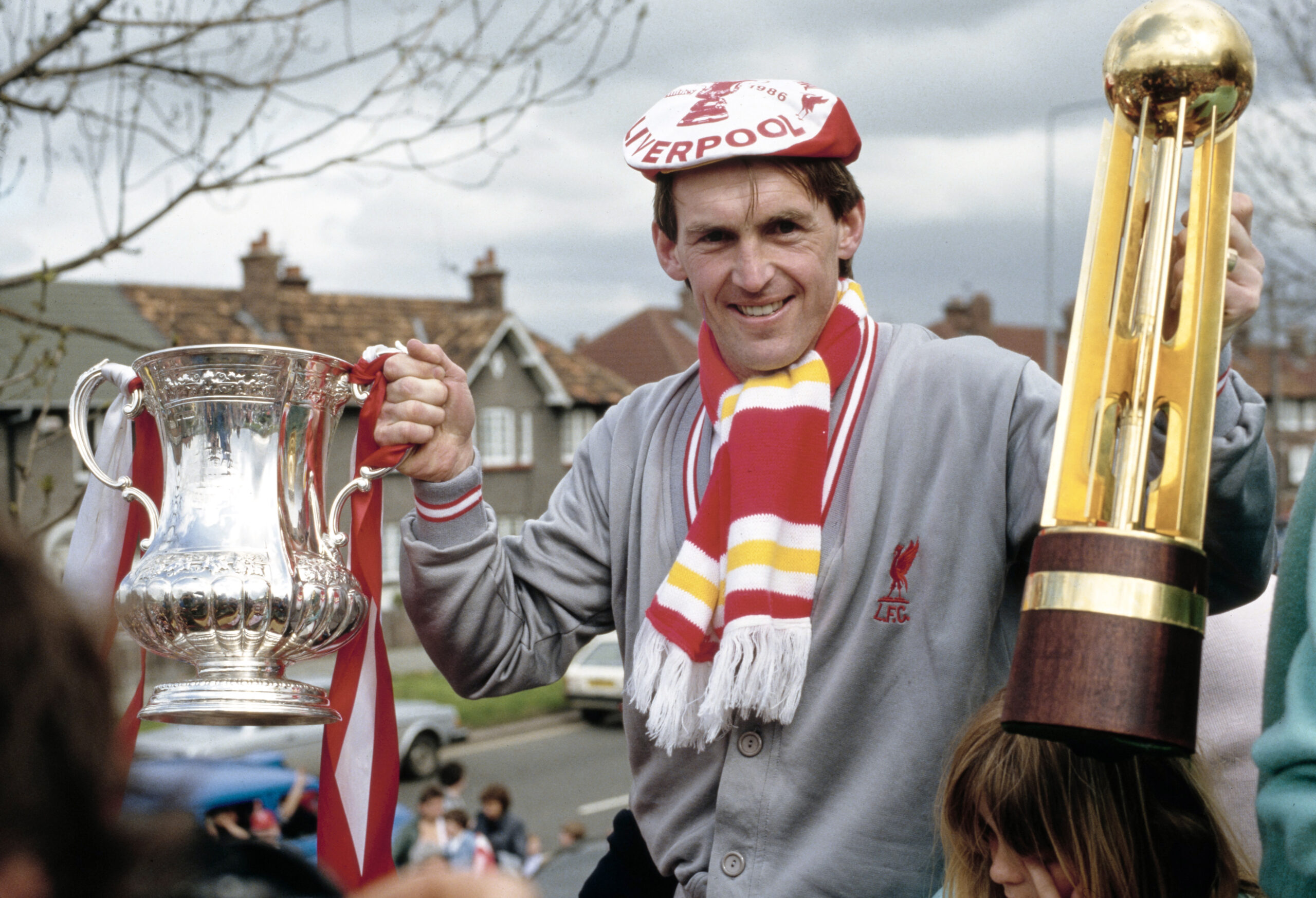 Player-managers are often the harbingers of impending doom. A club resorts to a player-manager not out of choice but necessity.

For example, when David Moyes got the boot at Manchester United towards the end of the 2013-14 season after a series of disastrous results, the club appointed senior player Ryan Giggs as player-manager to carry them until the end of the campaign before a professional manager was hired.

However, there have been few players over the years that have gone on to achieve something or the other in that role. Let’s take a look back at football’s most popular player-manager stories.

Italian international Attilio Lombardo arrived in the Premier League in 1997 with much fanfare.

His move from heavyweights Juventus to Crystal Palace raised many eyebrows but he became an instant success, scoring 10 goals in 47 appearances for the Eagles.

In 1998, he was surprisingly appointed as player-manager of the club with Steve Coppell moving upstairs.

“I came home last night and received a phone call and was summoned by the chairman-to-be, and I was proposed the job there and then,” said Lombardo the day he was appointed.

“I had half an hour to make a decision, and it felt like being run over by a lorry.”

In his seven matches as player-manager, Palace won two and lost five before being relegated.

Former Manchester United player Paul Ince has not had one but two player-manager experiences.

After leaving Wolverhampton Wanderers at the end of the 2005-06 season, he was appointed as player-manager for Swindon Town.

However, that stint did not last long, and his contract was terminated by mutual consent.

A few weeks later, he entered the fire-pit of English football at Macclesfield Town who were languishing at the bottom of League Two.

As player-manager, he was unable to play for the club until the January transfer window was open. But he revived the side and they avoided relegation on the last day of the season.

During his time with the Silkmen, Ince won the League Two Manager of the Month for December.

Moyes disastrous tenure is well documented. After his departure, Giggs took over the club as player-manager. In his four games in the role, United won two, drew one and lost one.

Giggs was lauded for handing debuts to two United youth products Tom Lawrence and James Wilson in the 3-1 win over Hull City, a game in which he came on as a substitute for Lawrence.

Following the appointment of Louis van Gaal as the club’s manager, Giggs left his role to become his assistant.

Former Chelsea great Dennis Wise joined Millwall in 2002 and became their player-manager in the following year.

One of the most remarkable things that Wise did at Millwall was to carry them to the final of the 2004 FA Cup final. Millwall became the first club from outside the top flight to qualify for the FA Cup final since 1992.

Millwall eventually lost against Hungarian side Ferencvaros in the first round, but Wise won plaudits for guiding the side to a European competition.

Former Manchester United, Leeds United and Aberdeen great Gordon Strachan had a storied playing career that saw him take to the field for Coventry City as their player-manager.

In 1996, after Ron Atkinson went upstairs, Strachan was appointed as the club’s player-manager. He won the Manager of the Month for December and wins over Chelsea, Liverpool and Tottenham Hotspur helped the side avoid relegation by one point.

Strachan created a Premier League record (since broken) when he appeared against Chelsea at Highfield Road at the age of 40.

Manchester United legend Bryan Robson’s illustrious career at Old Trafford came to an end in 1994 when he became the player-manager of Middlesbrough.

He became an instant success, helping the side win promotion to the Premier League in his first season.

He signed players like Fabrizio Ravanelli from Juventus and Brazilian playmaker Juninho, who were brilliant to watch in the league.

Robson played his last game for the club in 1997 against Arsenal at Highbury.

It was also the end of Middlesbrough in the Premier League as they got relegated at the end of the season despite reaching the finals of both the FA Cup and League Cup.

When Glenn Hoddle left to manage the England national team in 1996, Ruud Gullit was appointed as player-manager of Chelsea, making him the first Dutchman to manage a Premier League club.

During his short stint as player-manager, Gullit did something that was felt impossible. He guided the club to an FA Cup triumph in 1997, Chelsea’s first major trophy in 26.

By winning the cup, Gullit became the first manager from outside the British Isles and the first black manager to win a major British trophy.

The following season, he guided the club to the quarter-finals of two cup competitions before being sacked over a disagreement with the upper echelons at Chelsea.

His legacy was carried forward by one of his signings and Chelsea’s second player-manager in a row, Gianluca Vialli.

Vialli carried forward the work done by Gullit and won the League Cup and the European Cup Winners Cup.

In 1978, he accepted the drop to the fourth tier to take charge of Swansea City as their player-manager. And the rest as they say, is history.

At 28, Toshack was the youngest manager in the league. But his inexperience was not a hindrance as Swansea won two successive promotions, the second of which was a fairytale story in which he scored the goal that won them promotion.

In 1981, he made history as Swansea jumped into the top flight for the first time in their history.

Their top-flight journey lasted for two seasons before Toshack went to Portugal to manage Sporting Lisbon.

During his five years at the club as player-manager, Rangers won three league titles and four Scottish League Cups.

Liverpool legend Kenny Dalglish’s tenure as player-manager at Anfield was as glorious as his time as a player.

In 1985, the Scotsman replaced Joe Fagan as Liverpool’s player-manager. In his first season, on the final day of the league campaign, Dalglish scored the winner against Chelsea to win the title. He also won the FA Cup to complete an impressive Double.

During his time as player-manager at Anfield, Dalglish delivered three First Division titles, two FA Cups and one League Cup before hanging up his boots midway through the 1990-91 season.

Who could Man Utd sign as interim manager for the season?
10 defining games from Ole Gunnar Solskjaer’s reign at Manchester United