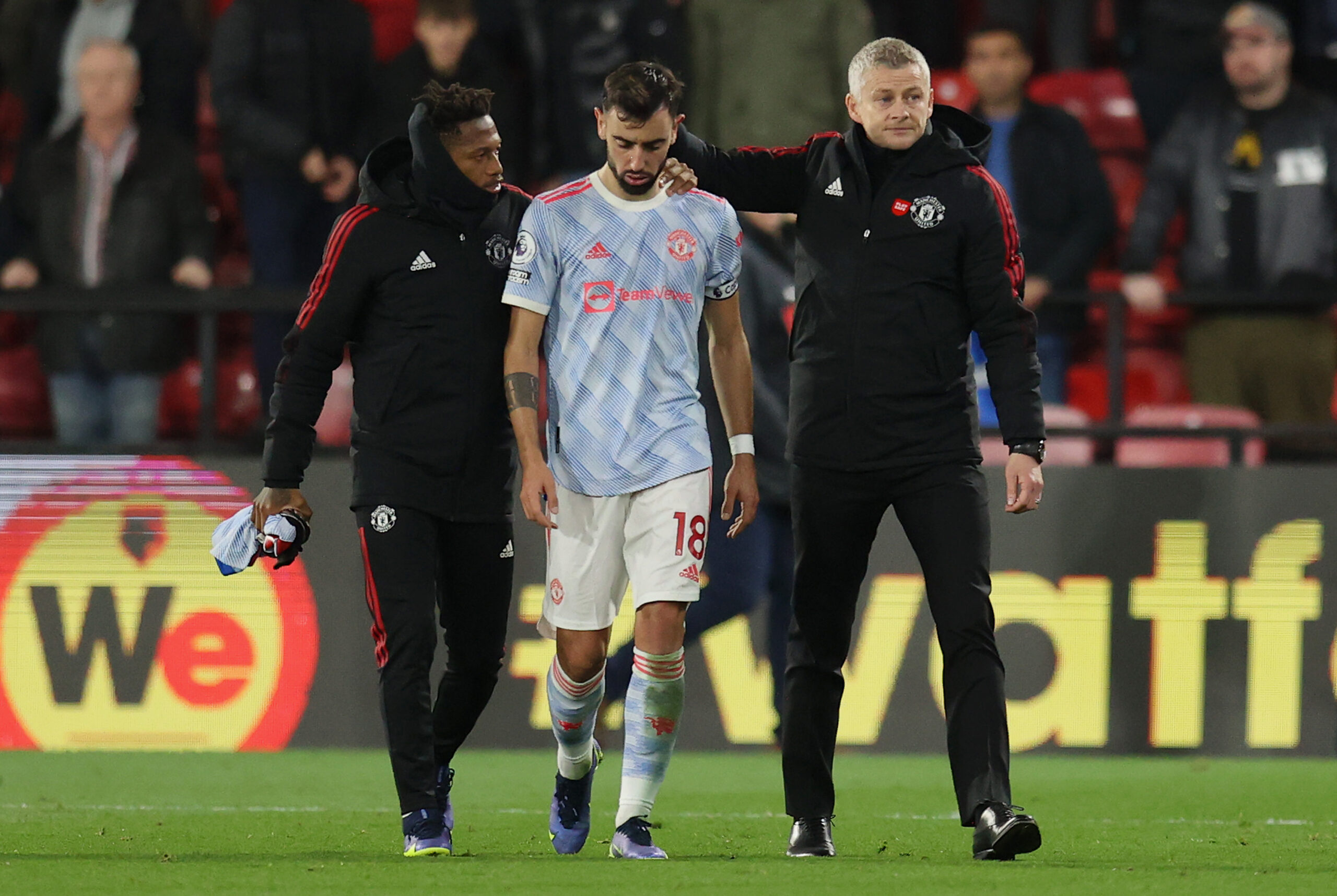 Watford 4-1 Manchester United. Thanks and goodbye Ole Gunnar Solskjaer. As story endings go, this one was pretty painful to watch.

Flower it up any way you like, but a run of one win in their past seven Premier League matches isn’t good enough for a club of United’s stature.

Zinedine Zidane and Brendan Rodgers have been touted as possible replacements, but neither appeal as the right man for the job.

Having made a succession of managerial mistakes since Sir Alex Ferguson retired, the bean counters at United cannot afford to get their next appointment wrong.

Zidane is the favourite to replace Solskjaer, but can the club really afford to appoint someone who has twice quit the hot-seat at Real Madrid?

Ajax boss Erik ten Hag leaps off the page as the best candidate, particularly if he comes as a package with chief executive Edwin van der Sar.

The Dutchman has excelled with Ajax, developing a team that has a clear identity. Given where they are at the moment, ten Hag is exactly what United need.

Arsenal’s eight-game unbeaten run in all competitions came to a shuddering halt as they were ruthlessly dismantled by Liverpool yesterday.

While the Gunners have shown signs of improvement in recent weeks, they remain a long way behind the big guns in the Premier League.

A top-four finish is not beyond Arsenal, but manager Mikel Arteta still has a big job on his hands to close the gap on the top teams.

After tipping a near 4/1 winner yesterday, we like the look of Tottenham Hotspur, Real Madrid and Real Betis on Sunday. The treble pays odds of around 4/1.