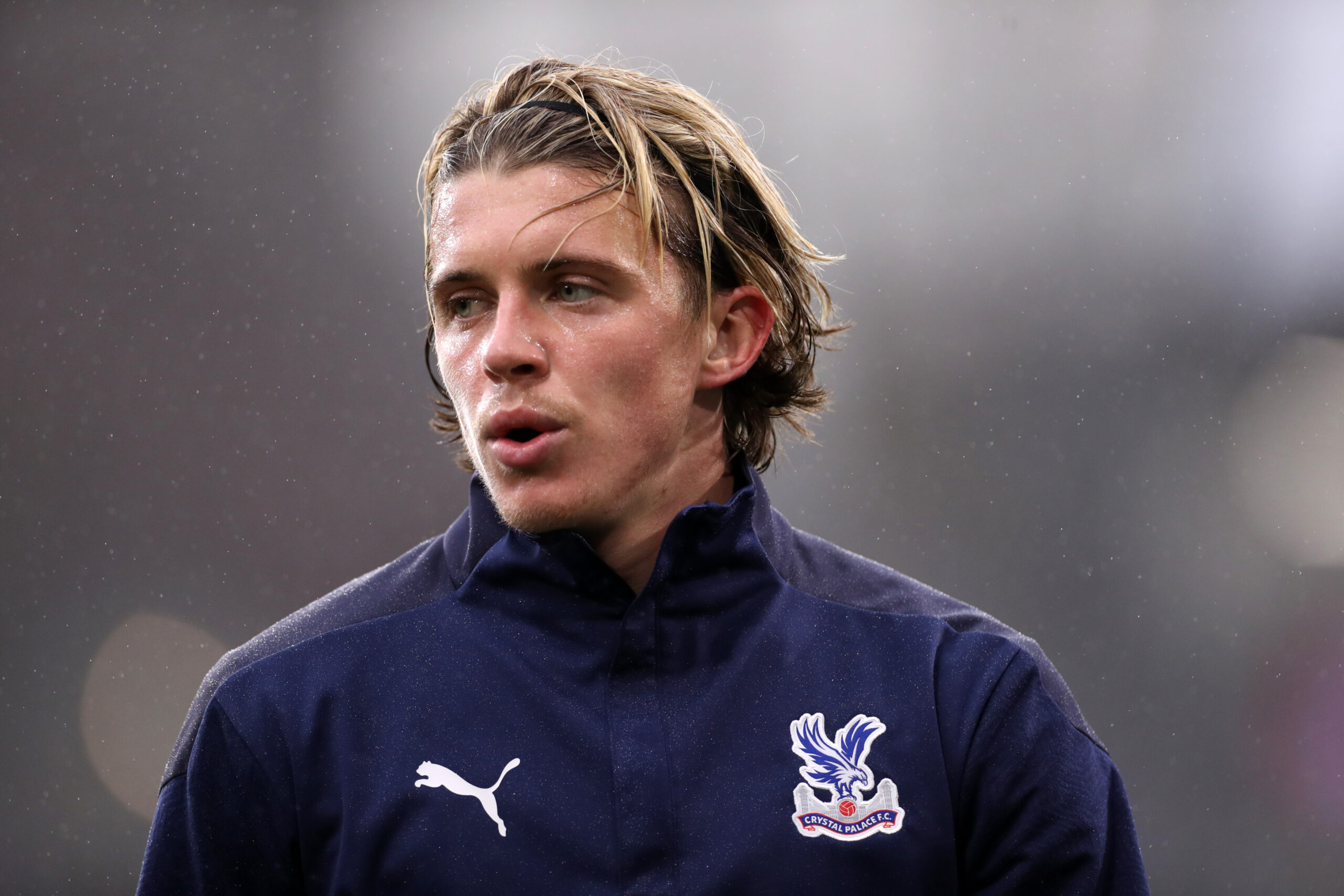 Chelsea manager Thomas Tuchel has said that he would prefer Conor Gallagher to stay at Crystal Palace for the entire campaign.

The 21-year-old joined the Eagles on a season-long loan over the summer, and he has since been in fine form for the club, bagging four goals and two assists from 10 league games.

His performances recently earned him his maiden cap with the England national side, and Tuchel has expressed his delight over the progress that the midfield has been making.

There has been speculation that he could be recalled at the turn of the year, but the German has said that may not happen. Tuchel would prefer Gallagher to stay put with Palace.

He said: “Actually I haven’t thought about it. I think it is important for him to be happy where he is and not change things. It is important to be calm, I feel him happy there and that he is having this impact at Crystal Palace.”

The Blues are currently loaded with attacking options in the squad. With Tuchel sticking with the successful 3-4-2-1 set-up, there are only two spots up for grabs behind the main striker.

Gallagher is likely to be integrated into the club’s plans next season, but he faces a tough task of displacing the regular starters that include Mason Mount, Kai Havertz and Timo Werner.

The west London giants have no plans of listening to offers for him next summer. The playmaker may get a full campaign with the first team next season to prove his credentials.

It will be interesting to see whether Gallagher is willing to fight for his place or push for another loan stint. He is currently way down the pecking order for World Cup selection.

However, a consistent run of goal contributions for Palace could put him further in the limelight. If that is the case, a fifth successive loan spell away from the Blues can’t be ruled out.

Arsenal manager Mikel Arteta hints at Alexandre Lacazette stay until next summer
Who could Man Utd sign as interim manager for the season?