Football Today: Acid test for Arsenal, time for Toney to step things up 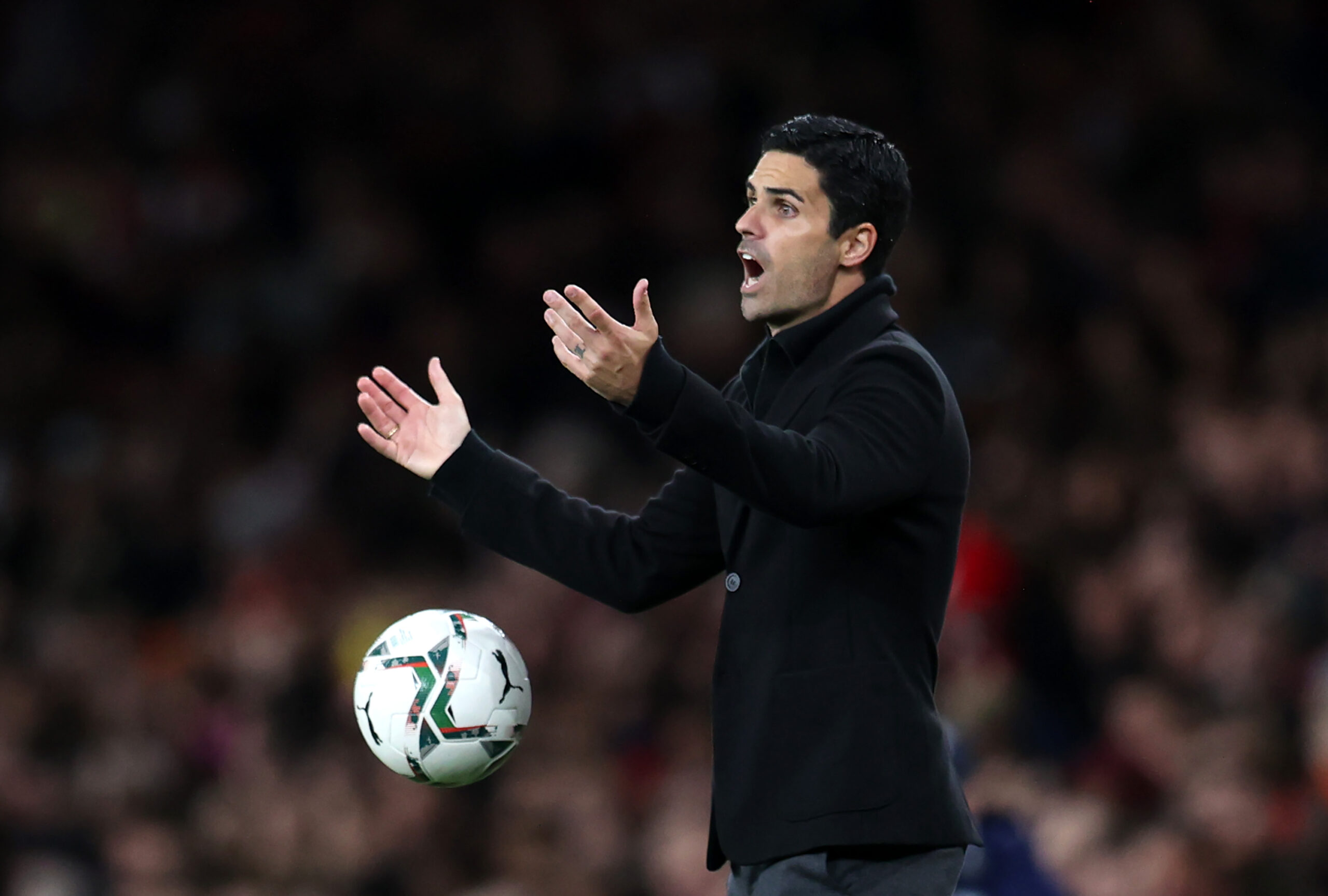 Friday night produced a shocker in the Bundesliga as table-topping Bayern Munich crashed to a 2-1 defeat at Augsburg.

Attention switches to Premier League football today, with the early evening fixture between Liverpool and Arsenal undoubtedly the pick of the bunch.

Arsenal’s visit to Anfield will provide an excellent yardstick over how much progress they have made under manager Mikel Arteta.

The Gunners have bounced back from their 5-0 mauling at Manchester City in recent weeks, reeling off an eight-game unbeaten run in all competitions.

However, a relatively favourable fixture list has helped their cause and we will have a much better idea about their top-four hopes after today’s game.

West Ham United showed that Liverpool can be exposed at the back in their most recent outing – whether Arsenal can do the same is another matter.

Time for Toney to step things up

Ivan Toney’s performances for Brentford in the Championship last season drew plenty of admiring glances from other clubs.

His goals helped fire the Bees to promotion and he was expected to be the main man in their attempt to establish themselves in the top-flight.

However, Toney’s tally of two goals in 11 Premier League appearances highlights is a poor return considering his finishing ability.

Toney needs to step things up and quickly. This afternoon’s game against former club Newcastle United presents him with a perfect opportunity to showcase his quality.

Steven Gerrard will fancy his chances of getting off to a winning start as Aston Villa manager today. However, Brighton & Hove Albion have enough about them to spoil the party.