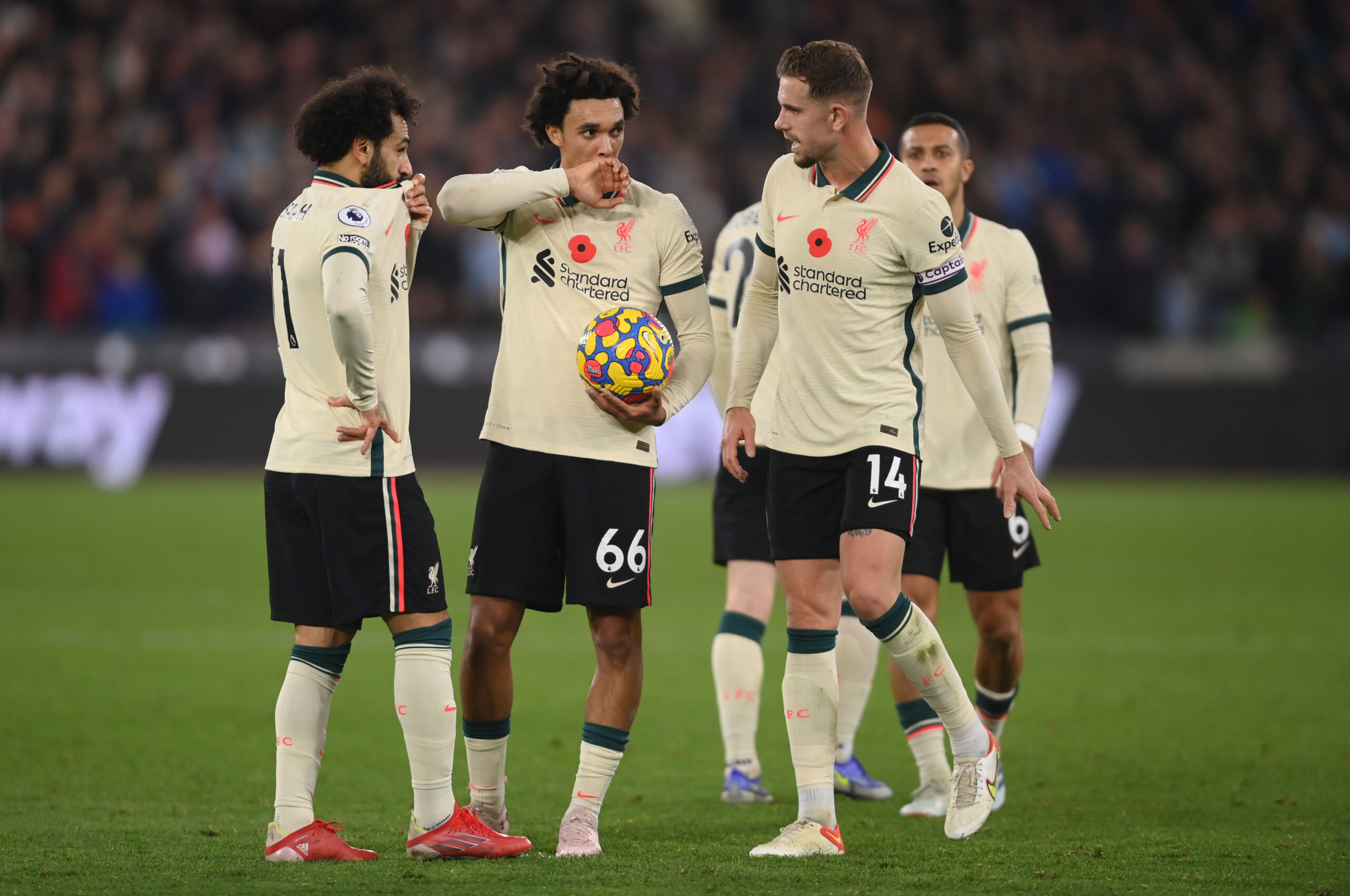 The Premier League returns to action this weekend with a set of cracking fixtures as international football ‘finally’ retreats until the spring of 2022.

From Chelsea’s trip to Leicester City to Liverpool’s mouth-watering match against Arsenal, let’s have a look at the three games to watch out for this weekend.

King Power Stadium is the venue as Leicester and Chelsea lock horns in a handsomely-looking Premier League match-up.

Despite their recent form wobble, the Foxes have already demonstrated a couple of times this year that they have the recipe for Thomas Tuchel’s high-flying side.

After beating them twice across various competitions in 2021, Leicester could become only the second team in the past ten years to beat Chelsea three times across a single calendar year.

Adding to their confidence, they have avoided defeat in their last three top-flight H2Hs on home turf (W2, D1), holding the Blues goalless twice in the process.

However, some traditions are made to be broken, and that could be the case here.

The Londoners have been nothing short of exceptional on the road this term, winning four of their five Premier League away matches (D1), including the last three in a row without conceding.

In addition to their resolute defending, Chelsea have been equally impressive in front of the opposition goal, scoring an average of 2.00 goals per Premier League travel this season.

Ole Gunnar Solskjaer will be looking to save his skin when Manchester United face Watford in a must-win Premier League encounter at Vicarage Road.

After returning just four points from the last 18 available, the Red Devils are at risk of falling out of the early top-four pace, let alone the title race.

The pressure is naturally ramping up on Solskjaer, with speculation linking Zinedine Zidane with the Old Trafford job continuing to make the headlines.

Watford, who have already undergone a managerial shift this season, are experiencing a rough patch of their own, having lost three of their last four league matches without scoring.

Like his United counterpart, new Hornets boss Claudio Ranieri has come under heavy scrutiny only a month into his Vicarage Road adventure.

Both sides will be desperate to grind out a positive result here. But regardless of the outcome, this could be an action-packed, high-scoring affair.

With six of their seven historical Premier League H2Hs at Vicarage Road featuring 3+ goals and both teams scoring, choosing quantity over quality could be a wise decision to make.

Saturday’s Premier League action concludes at Anfield with a mammoth showdown between Liverpool and Arsenal.

A 3-2 away defeat to West Ham United on the stroke of the international break knocked the Reds down from an impressive 20-match unbeaten run in the Premier League.

As for the Gunners, an abysmal start to the new domestic campaign that included three straight Premier League losses is a remote memory, courtesy of an ongoing eight-game unbeaten league streak (W6, D2).

Even though they experienced contrasting fortunes in the last round of fixtures, Jurgen Klopp’s men boast an absolute dominance of their recent top-flight H2Hs at Anfield.

Liverpool have outclassed Arsenal in their last five Premier League meetings at home by an aggregate score of 18-4, netting 3+ goals on each occasion.

Despite recording six clean sheets in their last nine Premier League travels, keeping the in-form Mohamed Salah at bay may prove to be a tall order for Arsenal defenders.