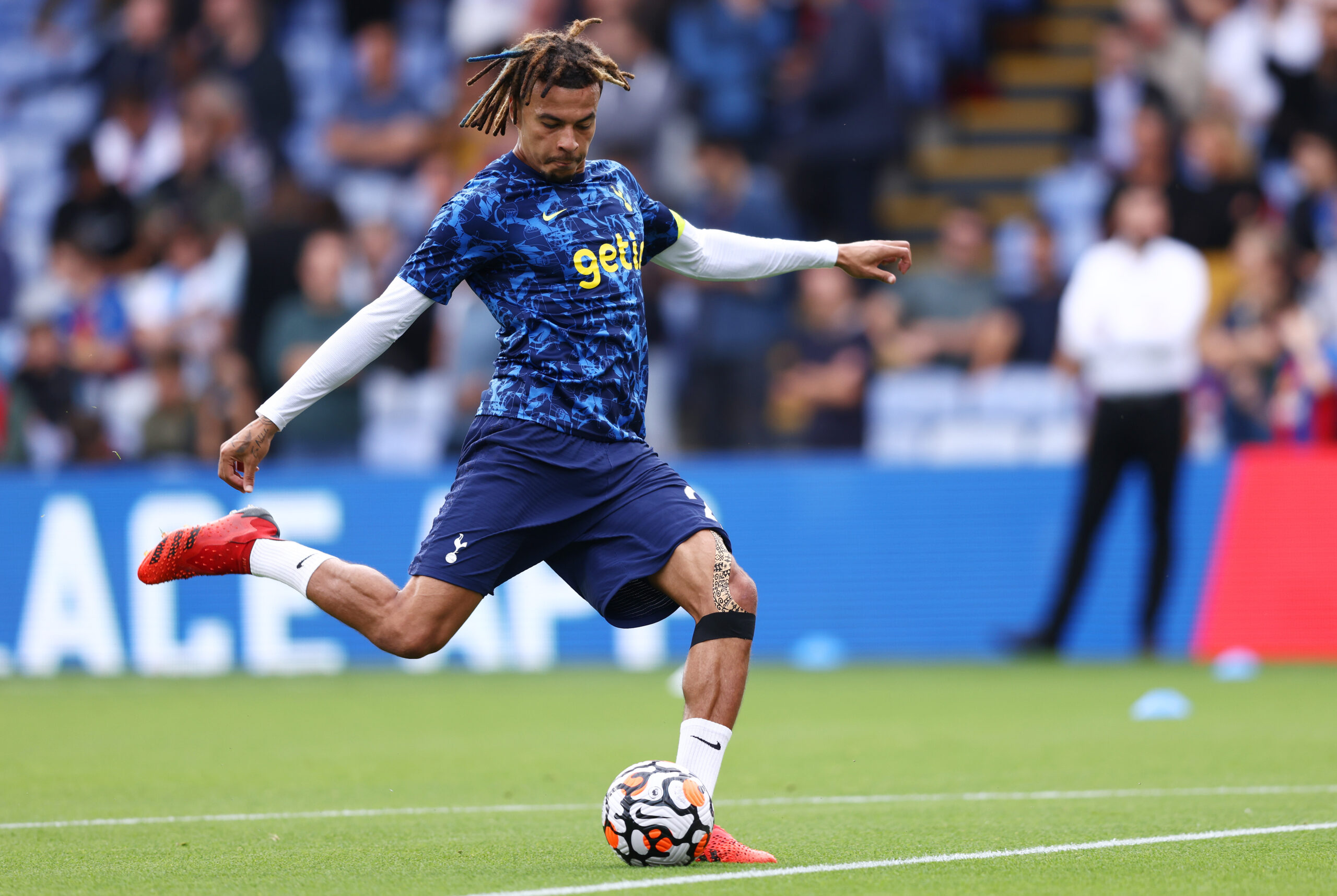 It’s Friday folks, which means we’re closing in on the return of domestic football following the international break.

Several storylines are worth following, including at Tottenham Hotspur and Aston Villa as they get to grips with life under their new managers.

Alli in the last-chance saloon

Dele Alli’s time at Spurs appeared to be over, but Antonio Conte is reportedly ready to give him the opportunity to resurrect his career.

Alli has failed miserably to live up to expectations after a promising start at the club and desperately needs to rediscover his mojo.

Transfer expert Fabrizio Romano has claimed Conte is willing to hand Alli a ‘big chance’ – whether he takes it is another matter.

Having transformed the fortunes of several other players, Conte is the ideal man to turn Alli’s career around. This is an opportunity the midfielder cannot afford to waste.

There has been plenty of talk that Steven Gerrard will use the Aston Villa job as a stepping stone to the manager’s role at Liverpool.

The suggestion is undoubtedly disrespectful to Villa. They’re a big club in their own right and deserve 100% commitment from Gerrard.

If he fails to deliver at Villa, he will have no chance of getting the Liverpool job. Let’s see how he does there before speculating about the future.

Premier League chiefs have relaxed their rules over media access after 20 months of video press conferences.

We expect there to be a few spiky exchanges between journalists and managers over the coming weeks.

We like the look of both teams to score in the games at Queen of the South and Monaco for a near 9/4 double.