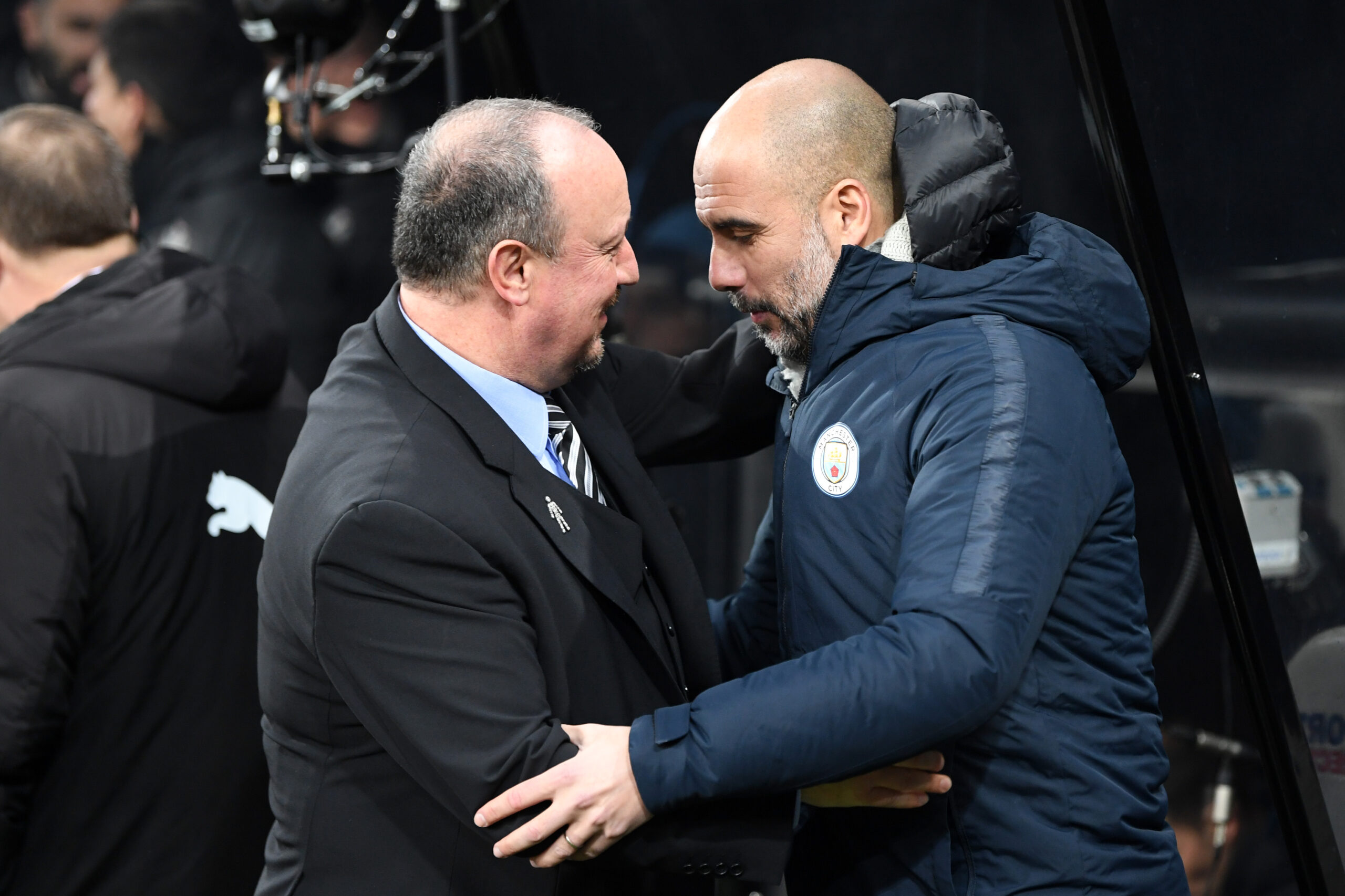 Manchester City entertain Everton in the Premier League at the Etihad Stadium on Sunday.

The Cityzens returned to winning ways before the international break with a comfortable 2-0 win over Manchester United in the derby.

They are currently three points adrift of leaders Chelsea, and will be aiming to take advantage if the Blues drop points at Leicester City.

Meanwhile, the Toffees have been in a dismal run of form after a positive start to the campaign. They are winless for five league games.

The run sees them languishing in 11th spot on the table. They face a tough task this weekend with City’s excellent record over them.

The reigning English champions have won the previous eight meetings across all competitions.

They have dominated with an aggregate score of 23-5, and the visitors can anticipate another difficult league outing.

City don’t have any fresh concerns from the international break, barring Jack Grealish who may have picked up a knock.

Aymeric Laporte will be suspended for the second game running. He is serving a three-match ban after his sending off against Crystal Palace.

Ferran Torres is out for the rest of the year with a fractured metatarsal, while Liam Delap is out for an undefined period with an ankle injury.

For Everton, Mason Holgate is suspended after his straight red card in the goalless draw against Tottenham Hotspur.

Yerry Mina and Andre Gomes should return from injuries, but Abdoulaye Doucoure and Dominic Calvert-Lewin are out until at least December.

Tom Davies is expected to miss the game after picking up a knee injury in training earlier this week.

City suffered a shock defeat to Palace last month, but they replied with a dominant display in the Manchester derby.

The Toffees are missing two key players in Doucoure and Calvert-Lewin, and the latter will be a big miss for his scoring threat up front

Salomon Rondon has not managed to make any meaningful impact for the Toffees thus far, and it could be a routine win for the hosts.

Stats from Transfermarkt.com and 11v11.com.