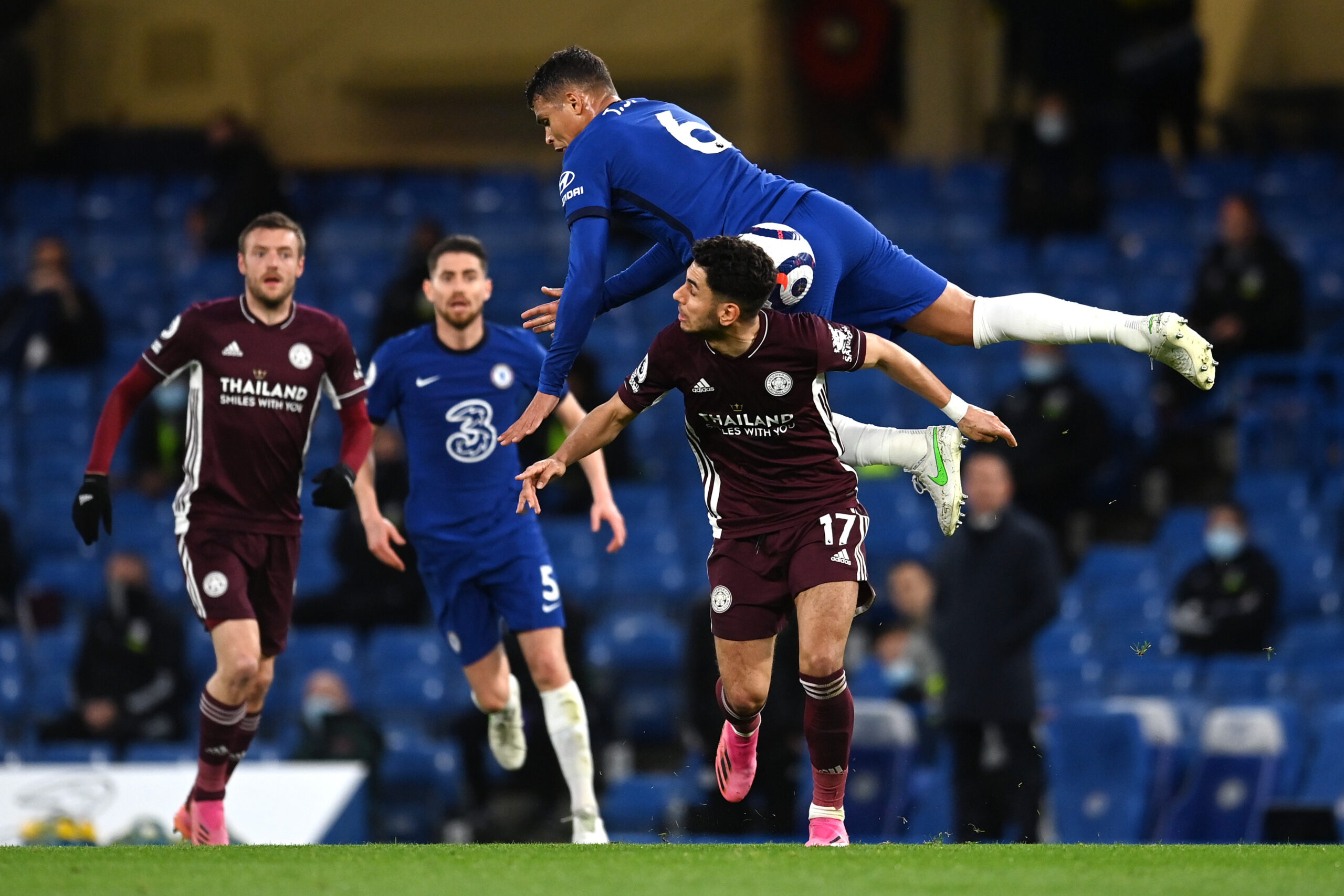 Saturday’s Premier League action gets underway at the King Power Stadium with a mouth-watering encounter between Leicester City and Chelsea.

Recently touted as Ole Gunnar Solskjaer’s potential successor at Manchester United, Brendan Rodgers will have to put the rumours aside and try to grind out a result against the league leaders.

Chelsea’s visit to the Midlands will require Rodgers’ undivided attention as Leicester seek a way out of a mid-table lethargy following a couple of underwhelming showings lately.

Unlike their adversaries, the Londoners have hit the ground running in the Premier League this season, going into this matchday amid a purple patch.

But after dropping the points against two of the last season’s top-five sides (D1, L1), there is a feeling that the Blues have a point to prove this weekend.

Rodgers has seemingly had Chelsea’s number of late, beating the Blues twice in all competitions in 2021, including a 2-0 victory in this exact fixture in January.

Leicester could become the first team since Manchester United in 2019 to beat the London heavyweights three times across a single calendar year, a feat only achieved by the Red Devils in the past ten years.

However, the Foxes have only won three of their last 18 Premier League matches against Chelsea (D5, L10), which speaks volumes of their inability to cope with the reigning Champions League holders.

Leicester have gone from back-to-back Premier League victories to two consecutive league matches without winning (D1, L1), sliding to 12th in the standings.

Their hopes of returning to winning ways here look a bit out of the realm of possibility, at least based on their long-term struggle against the top-flight leaders.

Since beating Man United 1-0 in January 1998, the Foxes have suffered a worrying 14 defeats in their subsequent 16 Premier League games against sides starting the day at the summit (D2).

Growing defensive issues are unlikely to help Leicester’s cause either, with Rodgers’ side failing to keep a clean sheet in 16 of their last 17 Premier League outings.

In fact, since a 1-0 win over Wolverhampton Wanderers on the opening weekend, the Midlanders have not registered a shut-out in any of their last ten league matches.

Although Burnley’s late equaliser held Chelsea to a frustrating 1-1 draw at Stamford Bridge on the eve of the international break, the visitors take the field unbeaten in five Premier League matches (W4, D1).

Sitting three points clear of second-placed Manchester City, Thomas Tuchel’s men have yet to taste defeat on the road this season (W4, D1).

Tuchel has based his team’s impressive away form on a rock-solid backline that has conceded a league-low one Premier League goal on the road this term.

Chelsea have racked up three consecutive Premier League away victories by an aggregate score of 7-0 and could win four top-flight trips on the bounce without conceding for the first time since December 2008.

With star striker Romelu Lukaku set to return to the fold after overcoming an ankle injury, the Londoners’ chances of maintaining an average of 2.00 goals scored per Premier League away game look bright.