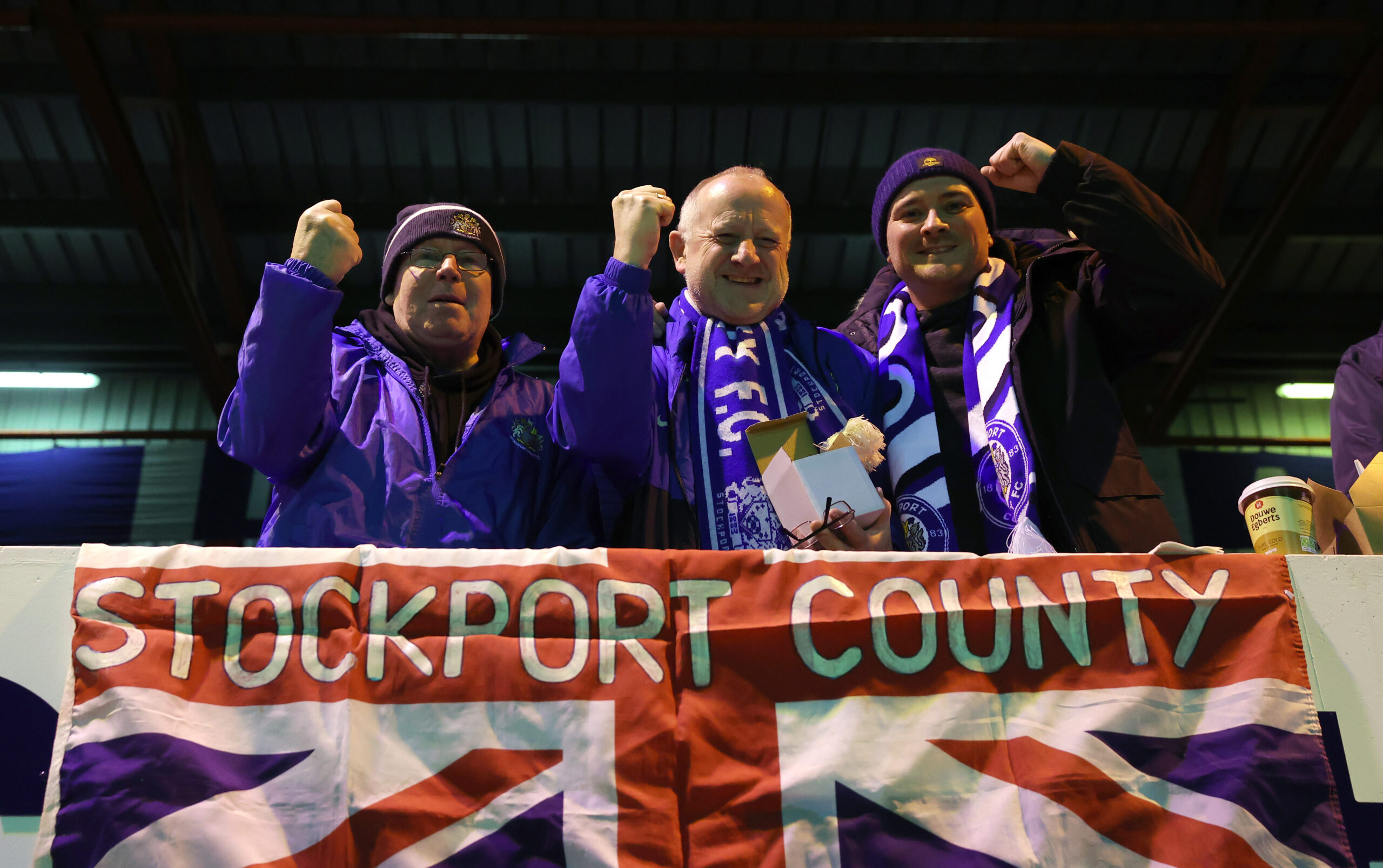 Wednesday was all about the FA Cup as Stockport County stunned Bolton Wanderers in a breathless first-round replay at Edgeley Park.

The eight-goal thriller ended with the National League side knocking out their League One counterparts to spark wild celebrations.

Elsewhere, it appears that Rangers fans can rest easy regarding the identity of their new manager, but let’s start the latest Football Today column at Stockport.

There is a new generation of fans who think football was invented in 1992 and argue vociferously that the FA Cup is irrelevant.

They are fuelled by managers such as Liverpool’s Jurgen Klopp who have consistently treated the iconic competition with disdain.

The folly of this notion was laid bare at Stockport last night as they recorded a brilliant 5-3 victory over four-time FA Cup winners Bolton.

It was a special night that will live long in the memory of anyone who was there. The FA Cup matters. Don’t listen to the naysayers.

We highlighted a few days ago that Giovanni van Bronckhorst is an ideal fit to be the next manager of Rangers and his appointment is now imminent.

Frank Lampard was being touted as a possible replacement for Steven Gerrard in certain quarters of the media, but Rangers have wisely looked elsewhere.

While Rangers fans can rest easy that their club is making a sensible decision, the ex-Derby County and Chelsea boss is still being talked up for other big managerial jobs.

Leicester City have been mooted as a potential destination if Brendan Rodgers leaves for Manchester United. The Foxes would be daft even to consider it.

Journalist Nick Harris usually has a good eye for a sensational story. His Twitter rant on crypto in football made for interesting reading.

We’ve got a busy weekend coming up, so keep your betting bankroll intact until tomorrow when domestic football swings back into action.