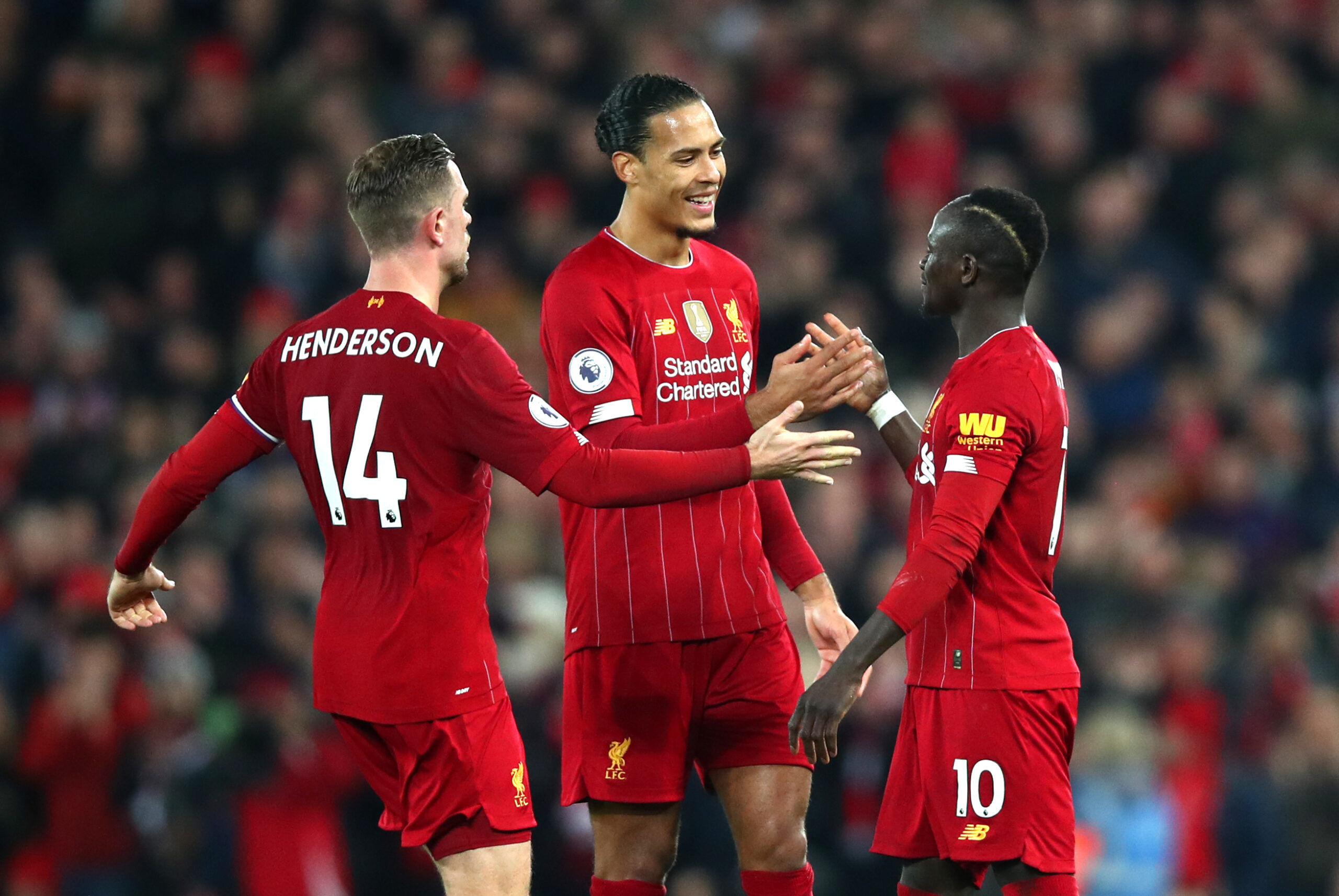 Liverpool have received good news on the injury front ahead of their Premier League clash against Arsenal on Saturday.

The Reds suffered a surprise 3-2 defeat to West Ham United before the international break, and they will be keen to return to winning ways this weekend.

Ahead of the encounter, they have received a much-needed injury boost with Sadio Mane, Jordan Henderson and James Milner reporting for first-team training.

Mane has fared exceptionally well against the Gunners over the years. The Senegal international has bagged seven goals and three assists from 14 league meetings.

He looks set to accompany Mohamed Salah and Diogo Jota in attack. Roberto Firmino won’t take any part in the game as he recovers from a hamstring problem.

Meanwhile, the Gunners don’t have such injury concerns, although there is still uncertainty whether Thomas Partey will recover in time from his thigh injury.

Granit Xhaka (knee) and Sead Kolasinac (ankle) are ruled out, but there is no issue with Pierre-Emerick Aubameyang, who was absent for Gabon’s game this week.

The Gunners captain was not in the matchday squad to face Egypt yesterday. He has made an early return to the club and was present in today’s training session.

The Reds will be favourites against the Gunners this weekend. They are unbeaten at Anfield against the London club since 2012, dropping just four points in the process.

Stats from Transfermarkt.com and 11v11.com.