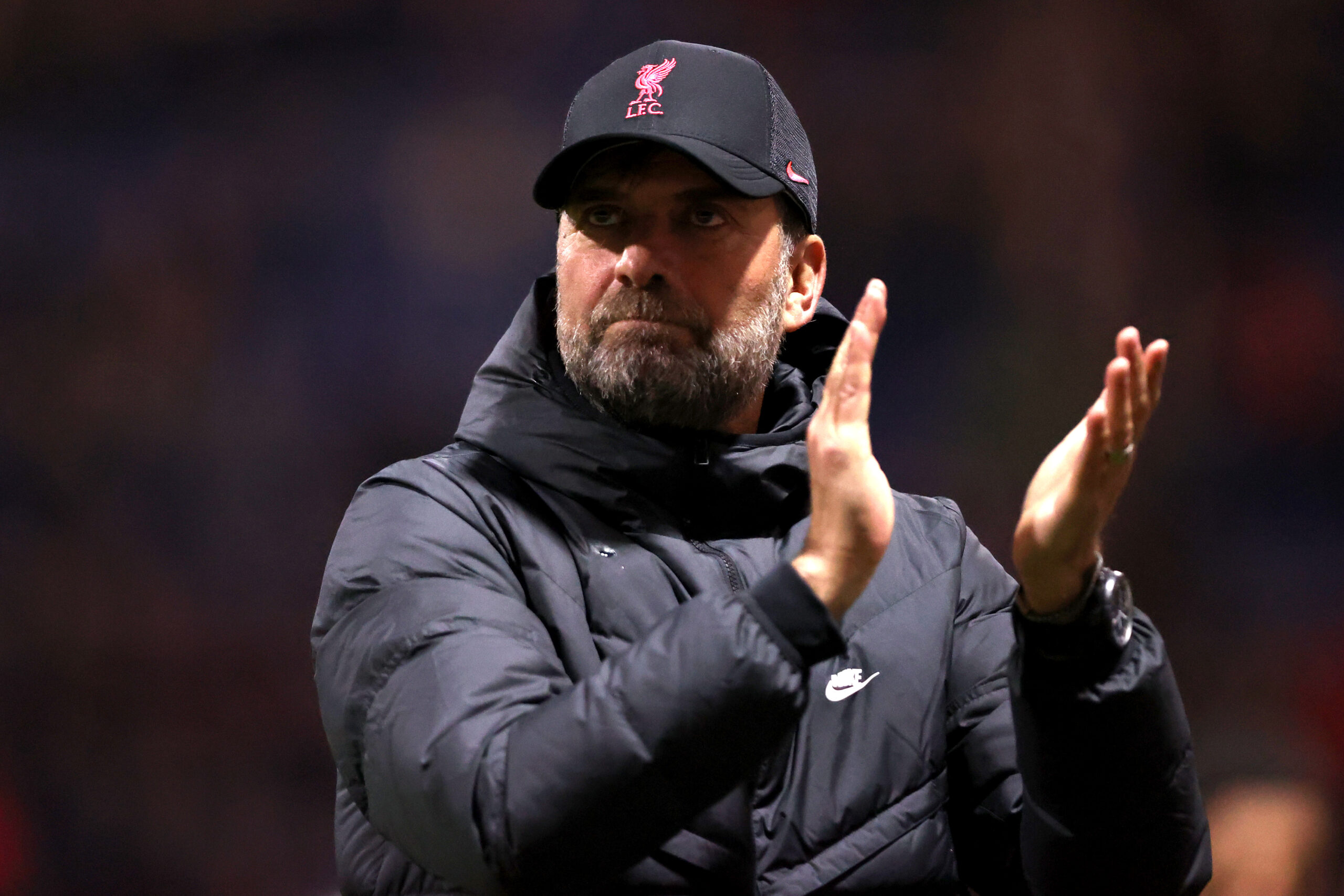 Ahead of the game, both teams are dealing with injuries. The hosts will be more concerned with Sadio Mane and Jordan Henderson picking up niggles during the international break.

The Reds are already missing Harvey Elliott for the long-term with an ankle fracture. Besides him, they could be without six more players for the visit of Mikel Arteta’s side.

Sadio Mane (hip) and Jordan Henderson (unknown) picked up knocks in recent World Cup qualifiers. They could be facing a race against time to be fit for the Gunners clash.

Meanwhile, the Gunners are certain to be without Granit Xhaka, who has been ruled out until the turn of the year after a medial knee ligament injury sustained in the north London derby.

He has been joined in the treatment room by Sead Kolasinac. The Bosnian was the subject of a horrendous tackle against Finland last week that saw his ankle twisted.

Thomas Partey remains the other player on the sidelines. The Ghana international was denied permission to join his country for their World Cup qualifier against South Africa.

The Black Stars won 1-0 against Bafana Bafana to secure their spot in the next round. The penalty awarded was filled with controversy. South Africa plan to lodge a formal complaint.

The Gunners are hopeful Partey will recover from his thigh injury. Mikel Arteta should provide an update on the midfielder’s fitness in Thursday’s pre-match press conference.

Stats from Transfermarkt.com and Premierinjuries.com.