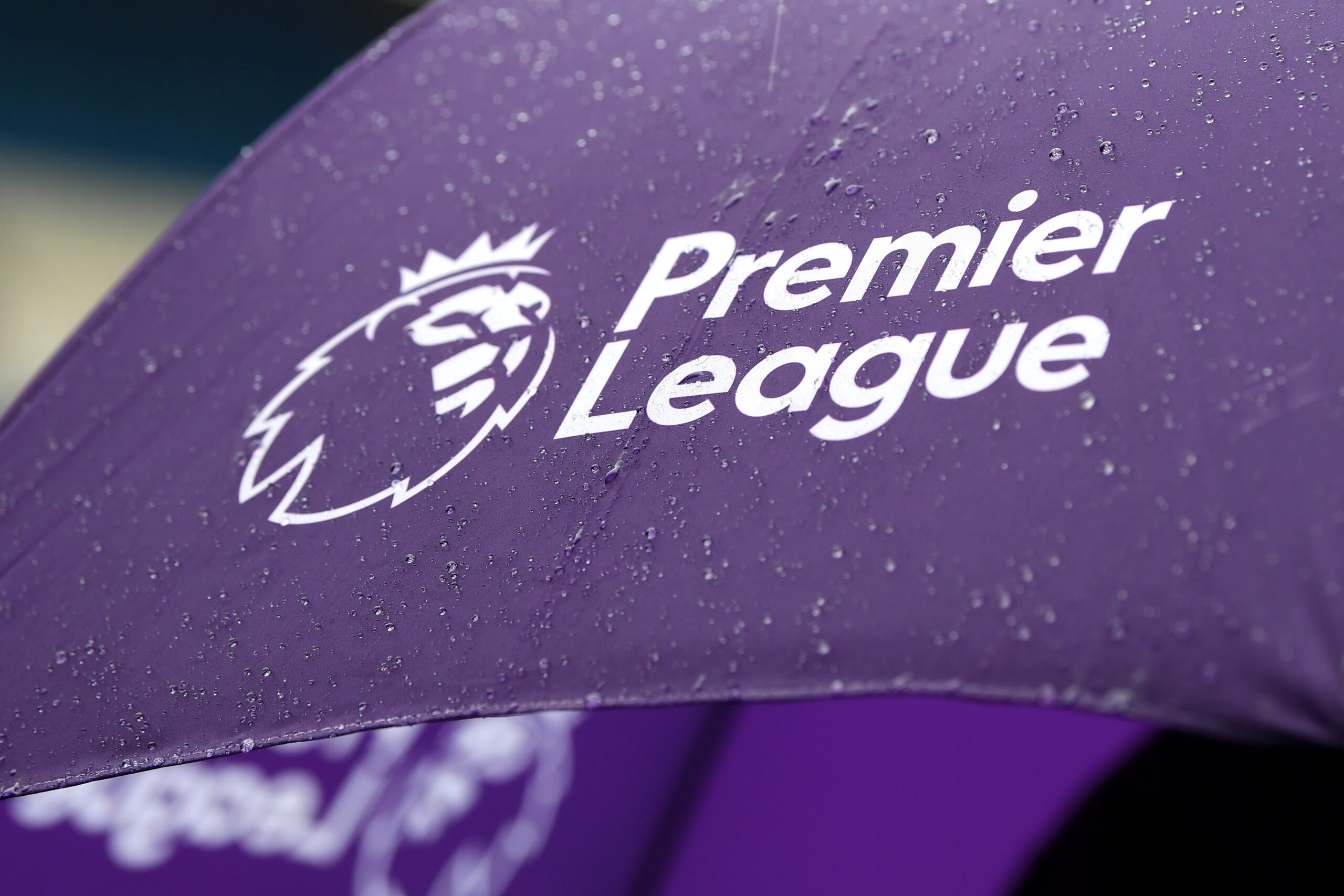 The latest round of World qualifiers went to form on Sunday with one notable exception – Portugal.

Cristiano Ronaldo and co were beaten 2-1 at home by Serbia and must now pay for their complacency by trying to qualify through the play-offs.

Elsewhere, there has been plenty going on in the Premier League, particularly when it comes to keeping the money pouring in.

The news that the Premier League is closing in on a record sale of its United States television rights will be music to the ears of club owners across the country.

ViacomCBS and Disney’s ESPN are battling with current rights holders Comcast’s NBC to secure a deal that could be worth around $2 billion.

It would be the competition’s most lucrative overseas television deal and highlights the impact the Premier League is having across the Atlantic Ocean.

The increase in the value of the rights will undoubtedly help top-flight clubs ease the impact caused by the coronavirus pandemic.

Norwich give themselves hope with Smith

As we mentioned in Friday’s column, Dean Smith is the ideal man to replace Daniel Farke as Norwich City manager.

The Canaries appointed the former Aston Villa boss on a two-and-a-half-year deal after Frank Lampard withdrew from the race.

Smith did well at Walsall and Brentford before joining Villa, gaining valuable managerial knowledge that Lampard failed to garner.

The 50-year-old will find it tough to guide Norwich to safety this season, but he has the necessary credentials to bring them back up if they are relegated.

Harry Maguire came in for plenty of criticism over his goal celebration against Albania. Will he double down with another if he hits the target in San Marino?

If you must have an interest in this evening’s fixtures, back the first half to have the most goals at odds of 9/5 in the San Marino vs England game.