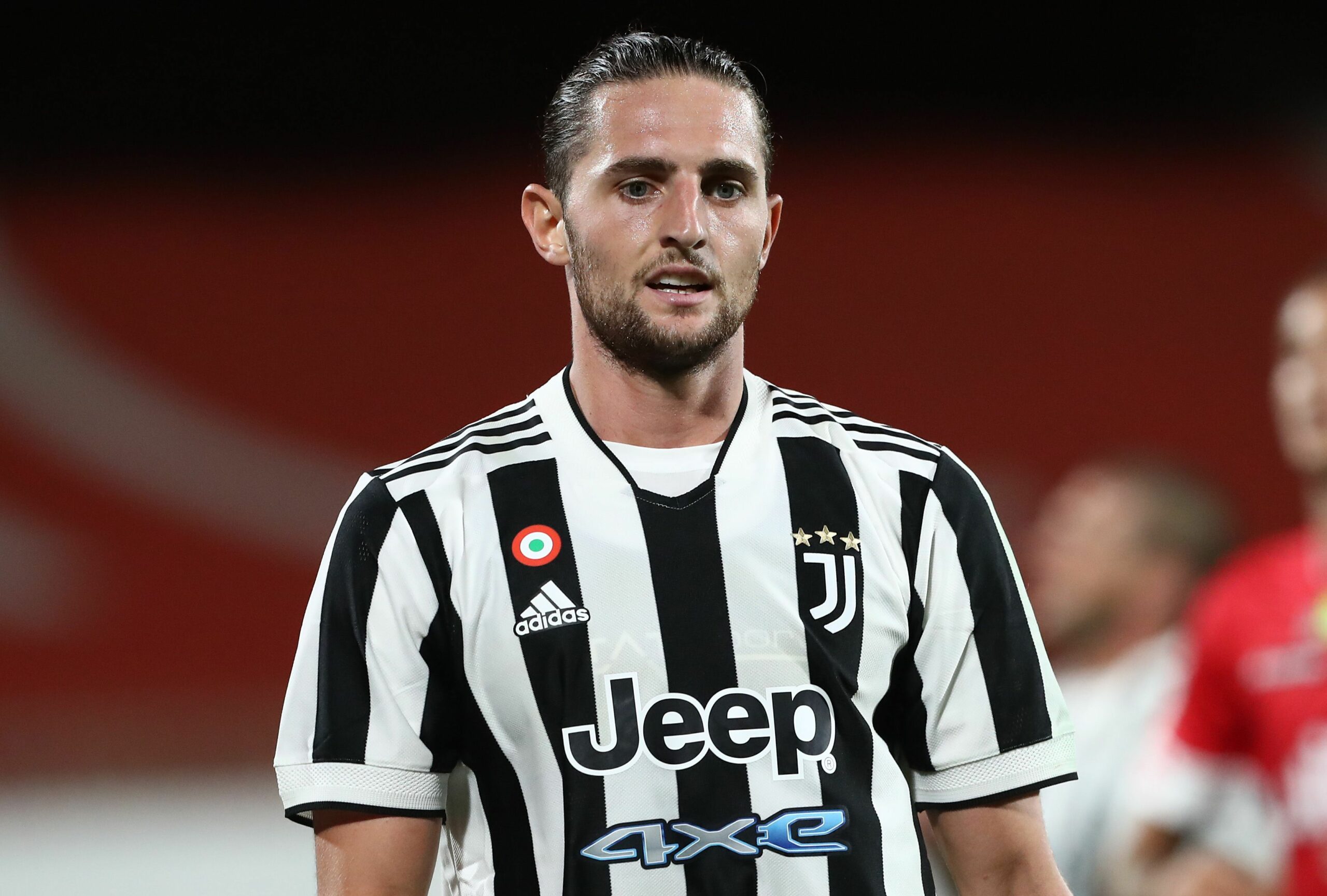 The Blues prioritised a new midfielder over the summer, and they eventually landed Saul Niguez on a season-long loan from Atletico Madrid.

The west London giants signed him with an option to buy, but there are now suggestions that his loan deal could be terminated in January.

Saul has failed to adapt to the physical demands of the Premier League. The Spaniard has made just two appearances totalling 47 minutes.

Rabiot has now emerged as a serious transfer target for the Blues. Newcastle United have also been linked, but Eddie Howe’s appointment will dampen their prospects.

The Bianconeri are willing to part ways with Rabiot, with manager Massimiliano Allegri aiming to reinforce his midfield. Monaco’s Aurelien Tchouameni could replace his compatriot.

The Blues currently have Jorginho and N’Golo Kante as the regular midfield duo. However, the latter has struggled with fitness concerns over the past couple of seasons.

Tuchel has generally rotated the Frenchman with Mateo Kovacic, but ideally, he may want four quality central midfielders in his ranks to spur a title charge.

Ruben Loftus-Cheek has done a credible job as the fourth-choice midfielder this term, but there are still doubts over his future with his contract expiring in June 2023.

It was recently suggested that the Magpies could make a serious approach for Rabiot after their much-awaited takeover from a Saudi-based consortium.

However, the appointment of Howe is probably a deal-breaker for the club. They could have been better off bringing in a high-profile name with the luring factor.

The Blues have also been linked with Tchouameni. Juventus are interested, but there could be a twist with the London club beating them to the player.