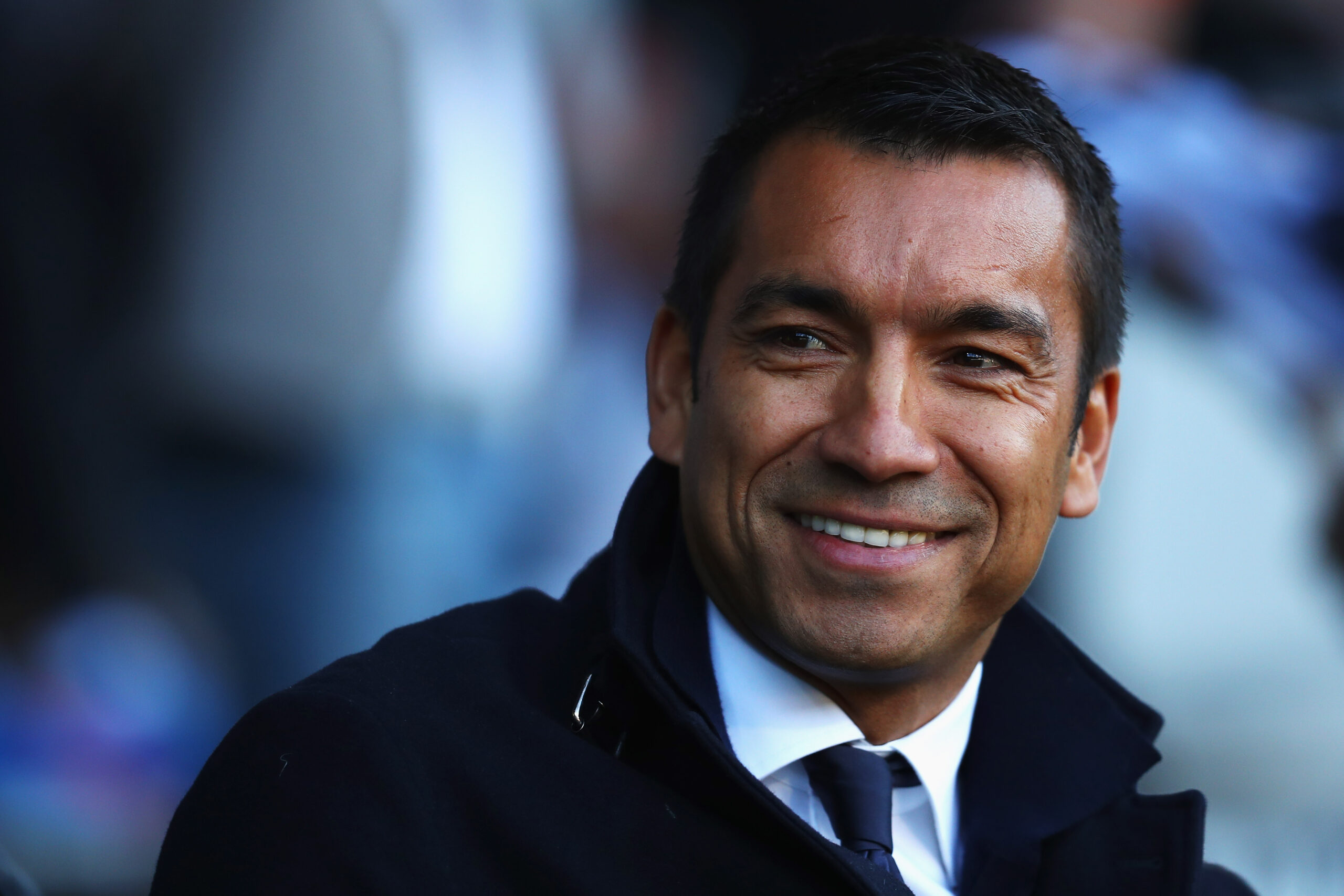 France and Belgium booked their places in Qatar with comfortable victories, while Wales and Turkey improved their qualification hopes.

Plymouth Argyle were the headline act on the domestic front, sweeping to the top of League One with a dominant display at Accrington Stanley. However…

Throw the book at Accrington morons

Plymouth goalkeeper Mike Cooper reported being subjected to homophobic slurs by some home supporters during his side’s 4-1 win at the Wham Stadium.

Argyle confirmed that Cooper was on the receiving end of consistent abuse during the second half of the match and praised him for taking a stand.

Despite their claims after the game that Stanley is an ‘inclusive community club’, it comes as no surprise to see reports of this nature in Accrington.

It is a town awash with backwards-thinking individuals. Stanley chairman Andy Holt likes to shout from the rooftops when other clubs have issues. Let’s hope he takes appropriate action here.

Giovanni van Bronckhorst appears to be closing in on the manager’s job at Rangers after holding positive talks with the club yesterday.

The 46-year-old is an ideal fit for Rangers. He enjoyed a stellar playing career with some of the top clubs in Europe, before winning five trophies in four years as Feyenoord boss.

Frank Lampard has been mentioned as a possible successor to Steven Gerrard, with talkSPORT pundit Simon Jordan amongst his supporters.

Van Bronckhorst is a Rangers legend who has won silverware as a manager. Lampard failed at Derby County and Chelsea. Jordan’s view is an odd take on the situation.

Brendan Rodgers is reportedly house-hunting in Cheshire. Could the ex-Liverpool manager take charge of Manchester United?