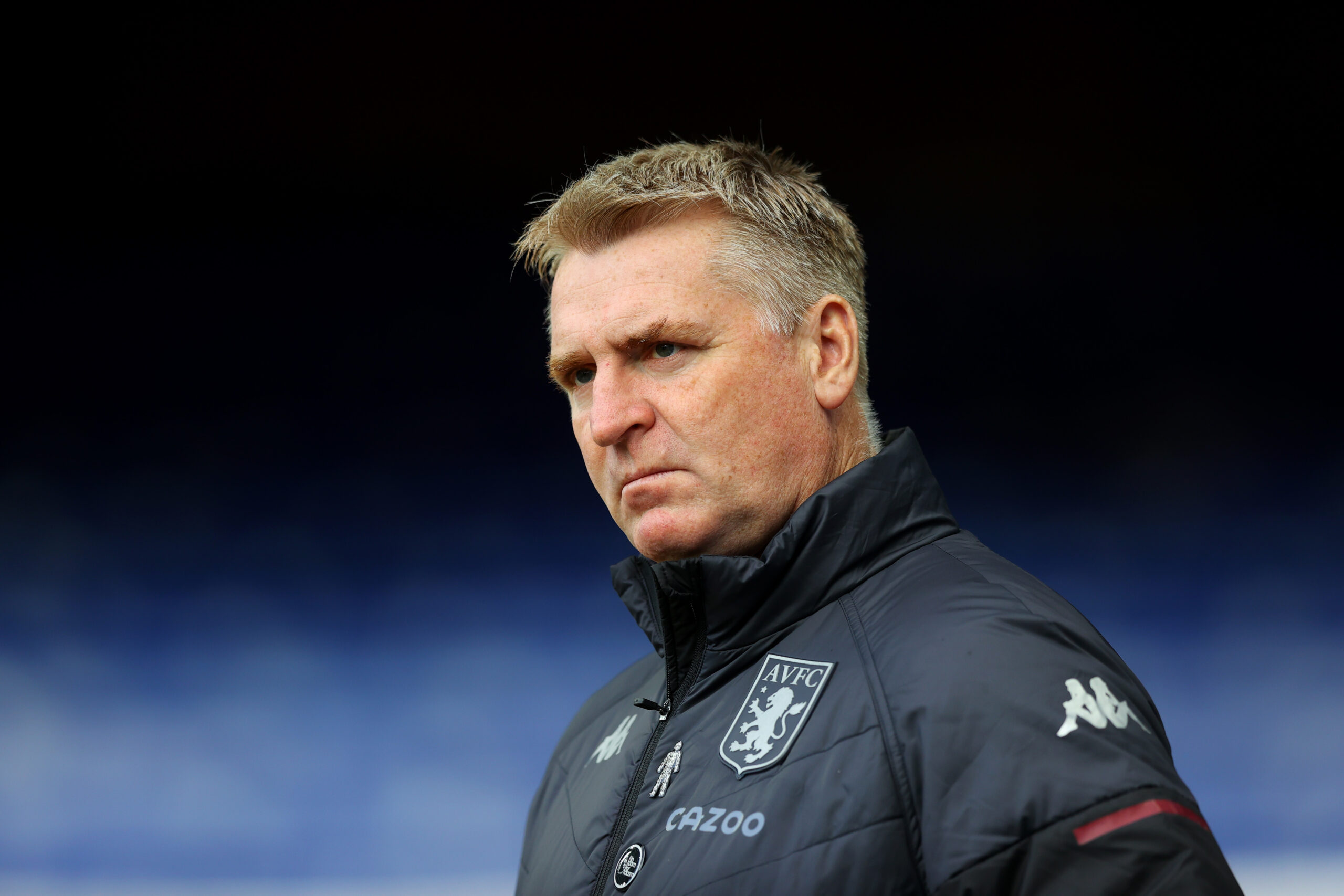 Dean Smith is set for a swift return to Premier League management after agreeing personal terms with Norwich City, the Guardian claims.

The Canaries recently parted ways with Daniel Farke, although they won their last game against Brentford before the international break.

The club have since been actively searching for a replacement. Frank Lampard appeared the initial choice, but he backed out of the job.

Smith has since been the favourite. He is expected to be introduced as the Canaries’ head coach, just a week after being sacked by Aston Villa.

The 50-year-old was dismissed by Villa after a run of five successive league defeats. He is now poised to sign with the Canaries until June 2024.

Smith has first-hand experience of helping Villa avoid top-flight relegation in 2019/2020. The Midlands outfit appeared down and out before their superb revival.

Villa went on to finish 11th in the league last season. They have been fancied to do better this term, but Jack Grealish’s departure has hampered them.

Despite quality summer acquisitions, the club have struggled to find consistency. There were no surprises that Smith was sacked after a fifth straight loss.

He is now set to occupy the Canaries dugout. The club have made a dismal start on their top-flight return, and they are currently five points adrift of safety.

There are still 27 games left in the campaign, and Smith will be aiming to get his ideas in to transform the club’s fortunes over the coming months.

There needs to be a drastic improvement in both attack and defence. Several fringe players including Billy Gilmour and Todd Cantwell may see more game time.

Gilmour arrived from Chelsea on loan with a big reputation but could not make a mark under Farke. The Scot has not played for the Canaries in the league since mid-September.