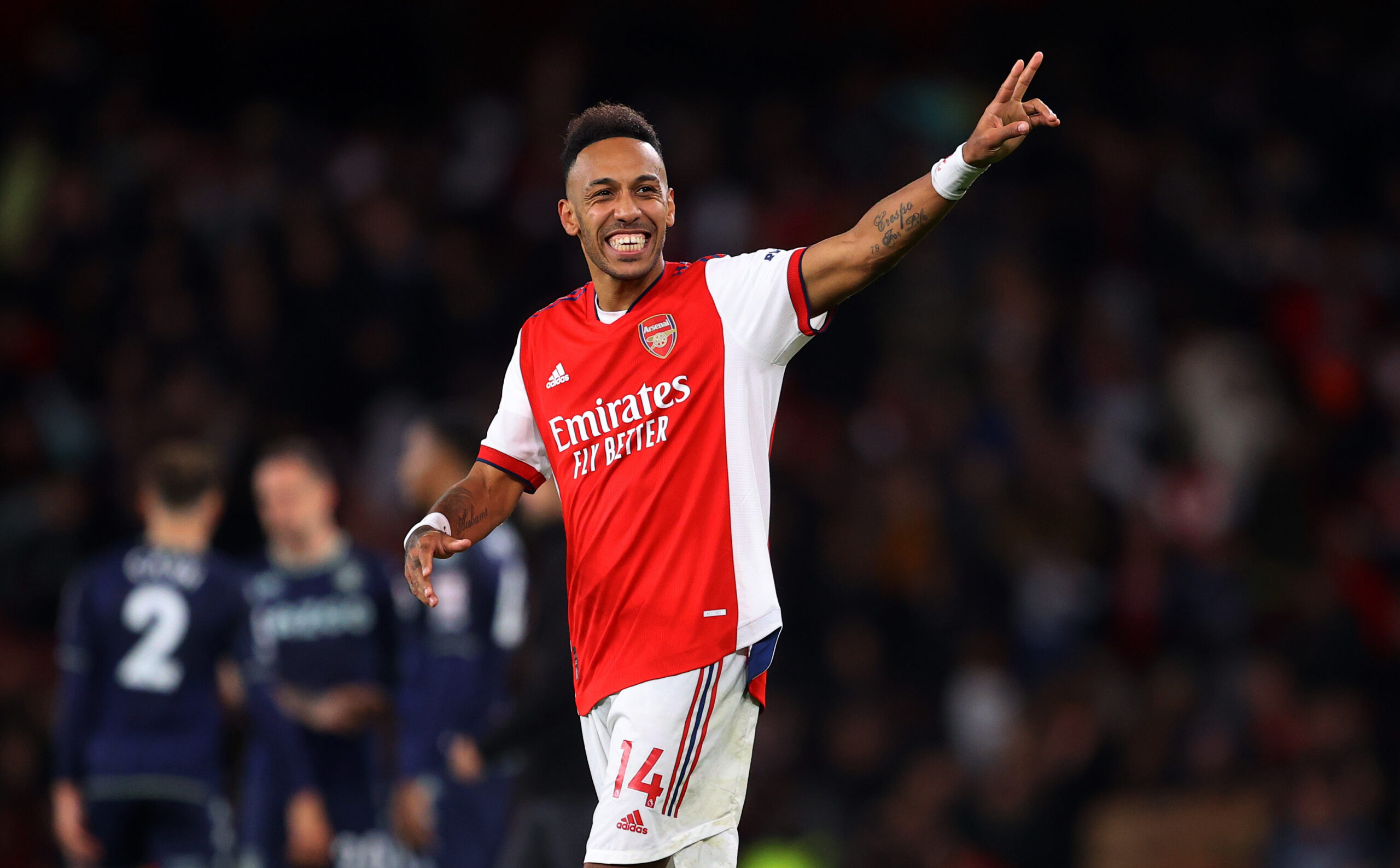 The Gabon international has been with the Gunners for the past four-and-a-half seasons. He has been an excellent acquisition with 92 goals from just 159 appearances.

Speaking to Sky Sports recently, Aubameyang was asked whether he would sign for Spurs in future or call time on his playing career. He made it clear that he would retire.

However, the 32-year-old added that Spurs were interested in his services earlier in his career. He revealed that he visited White Hart Lane, but nothing materialised after that.

Aubameyang could not remember the exact period but hinted that it could have been around 2013 when he parted ways with Saint-Etienne to join Borussia Dortmund.

Spurs were actively searching for a new striker eight years ago but eventually found a solution within their ranks with the emergence of Harry Kane 12 months later.

The England international has been superb for Spurs over the years. He has accumulated 228 goals from 352 appearances across all competitions for the club.

Despite this, Spurs may have missed the trick by not signing Aubameyang. He could have formed a potent strike force with Kane, possibly helping them win the title.

The club are now far off from competing for the top-flight crown but will be hoping for a turnaround in fortunes after appointing Antonio Conte as their new head coach.

Conte has had an excellent CV, having previously guided Chelsea and Inter Milan to league glory. It appears a more difficult task with Spurs in a rebuilding phase.

The same is the case with the Gunners, who have missed out on Champions League football for five seasons. They look in a much better shape under Mikel Arteta this term.

After a poor start with three straight defeats, they have accumulated 20 points from a possible 24. They are now just two points adrift of the top four and four ahead of Spurs.