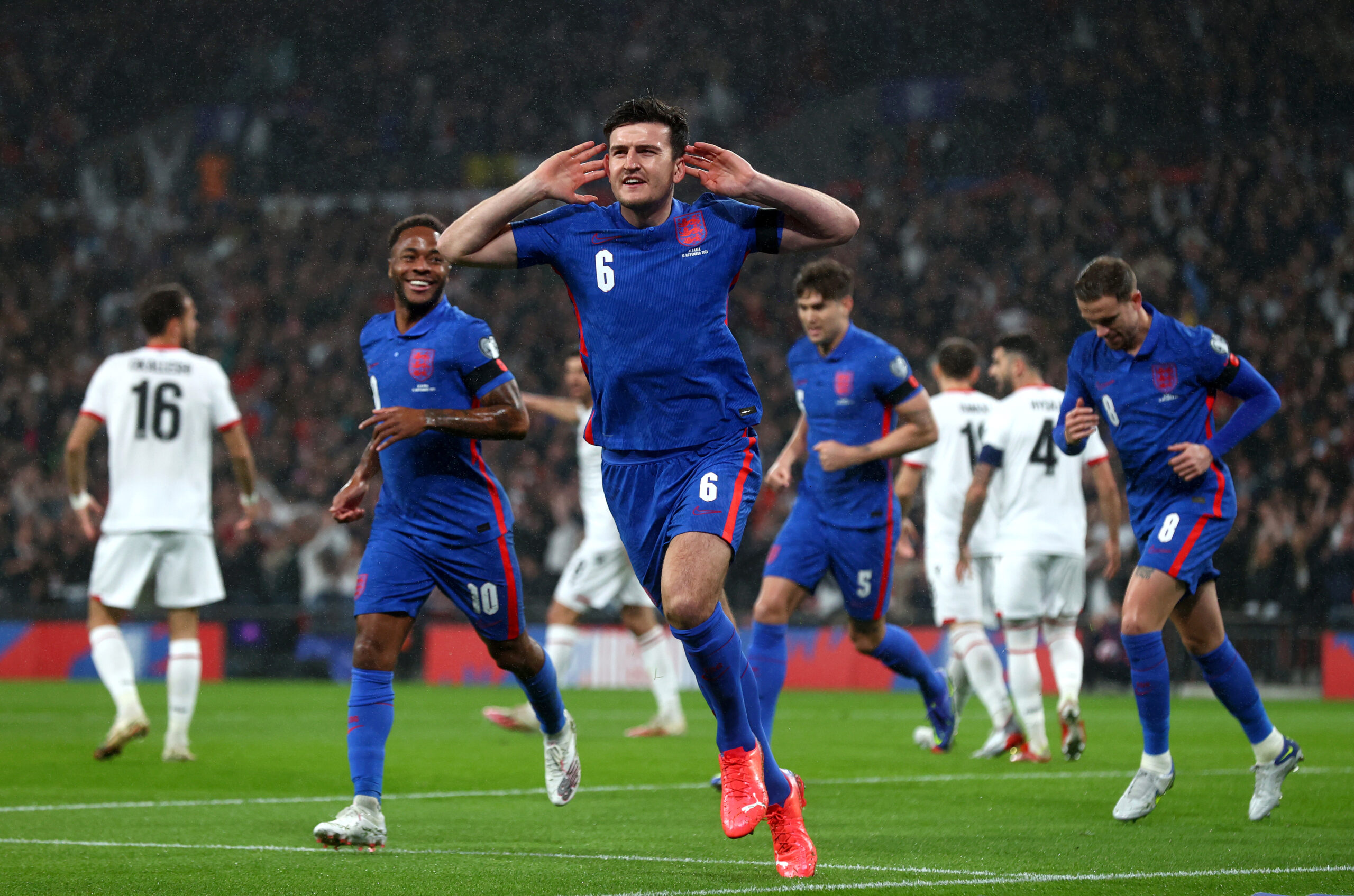 England’s 5-0 victory over Albania on Friday moved them to within one point of qualifying for the World Cup in Qatar.

That should be a formality as their final game is a visit to San Marino, who have conceded 36 goals in their nine group matches.

Wins for Scotland and Northern Ireland made it a good night for the home nations, but the biggest talking point was undoubtedly in the Three Lions’ game.

Keane spot on about Maguire

The 28-year-old was adamant after the game that his gesture was not aimed at anyone in particular, but he was fooling no one.

Keane was spot on with his assessment that Maguire has been a disgrace for Manchester United over the past few months.

Scoring against Albania proves nothing. £80 million player? £80 is nearer the mark based on his recent performances.

Norwich City have undoubtedly dodged a bullet after Frank Lampard confirmed he no longer wished to be considered for the manager’s job.

Talks between the two parties reportedly went well, but the former Chelsea midfielder subsequently decided the role was not for him.

Quite what Lampard is waiting for is anyone’s guess. He failed to win promotion at Derby County and couldn’t win silverware at Chelsea.

Dean Smith is now the overwhelming favourite to be appointed. Given their respective CVs, Lampard should never have been in the running.

Thiago Alcantara has failed to live up to expectations at Liverpool. Don’t be surprised to see new Barcelona manager Xavi attempt to bring him back to La Liga.

After tipping a winning double yesterday, we like the look of Netherlands, Plymouth Argyle, Exeter City and Wrexham today. The four-fold pays odds of around 13/2.