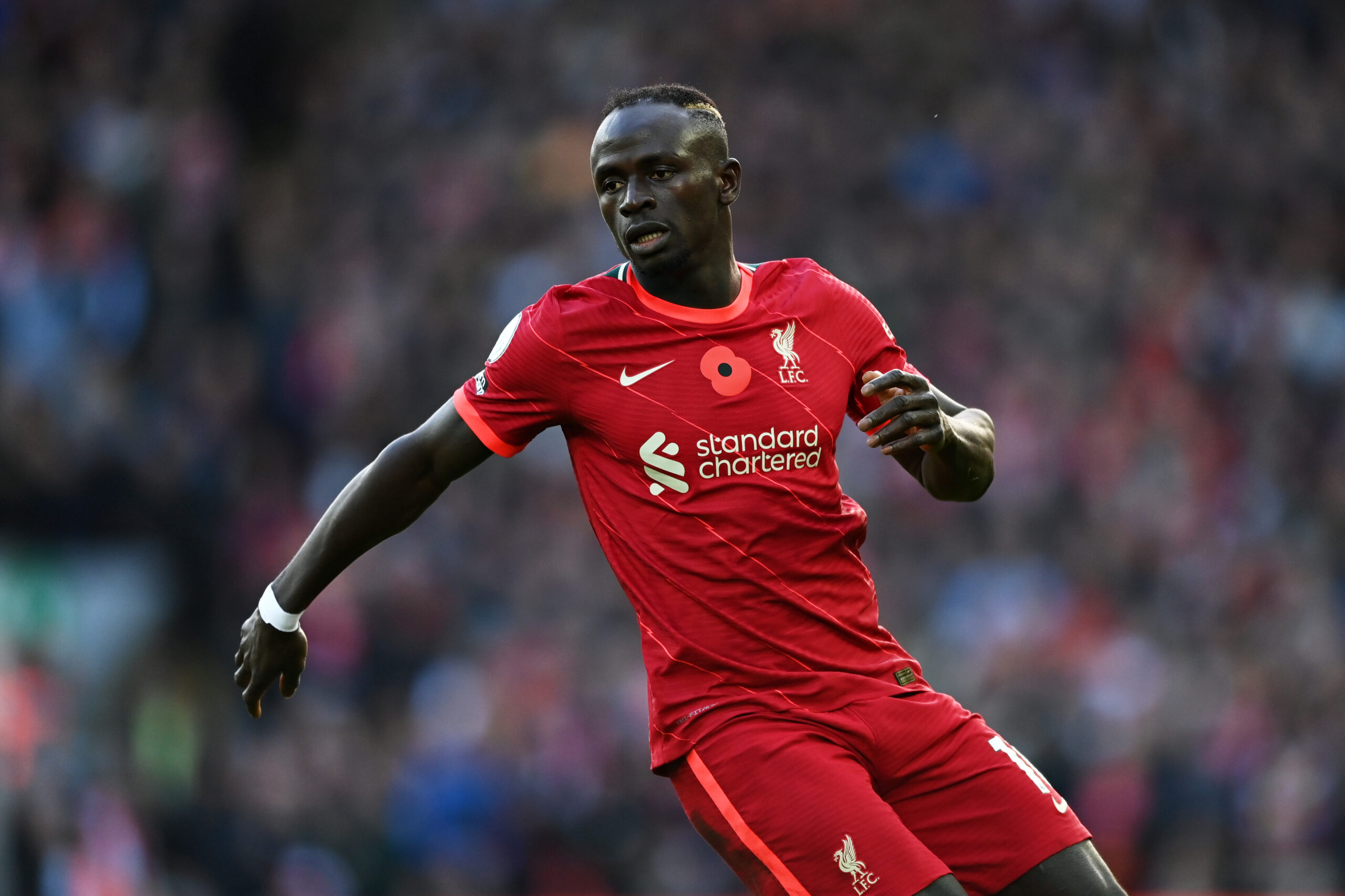 Liverpool attacker Sadio Mane could be doubtful for the Premier League clash against Arsenal next weekend after suffering an injury scare on international duty.

The Senegal international started the World Cup qualifier against Togo last night. He was substituted after just 28 minutes on the clock with a hip problem.

Mane looked in relative discomfort before his early substitution, but manager Aliou Cisse cited after the game that the winger was only taken off as a precaution.

He added that there is nothing serious, but there are doubts whether the 29-year-old will be fit in time for the Reds’ encounter against the Gunners.

Mane will be assessed by Senegal’s medical team ahead of the next game against Congo on Sunday. His absence from the squad could prove a blow for the Reds.

Jurgen Klopp’s side have had the better of the Gunners at Anfield. The north London club have not won a league game at the stadium since the 2012/13 campaign.

The Reds will start as favourites against the Gunners, but their attack could be significantly weakened by the potential injury absence of both Mane and Roberto Firmino.

Firmino is currently out with a hamstring injury sustained against Atletico Madrid. Klopp has confirmed the setback is a major one that could keep him out for weeks.

There could be a makeshift attack involving Diogo Jota, Divock Origi and Mohamed Salah if Mane is not deemed fit to face Mikel Arteta’s side on September 20.

The Merseyside outfit should still fancy picking up three points. Jota proved a menace for the Gunners backline last season, bagging three goals off the bench.