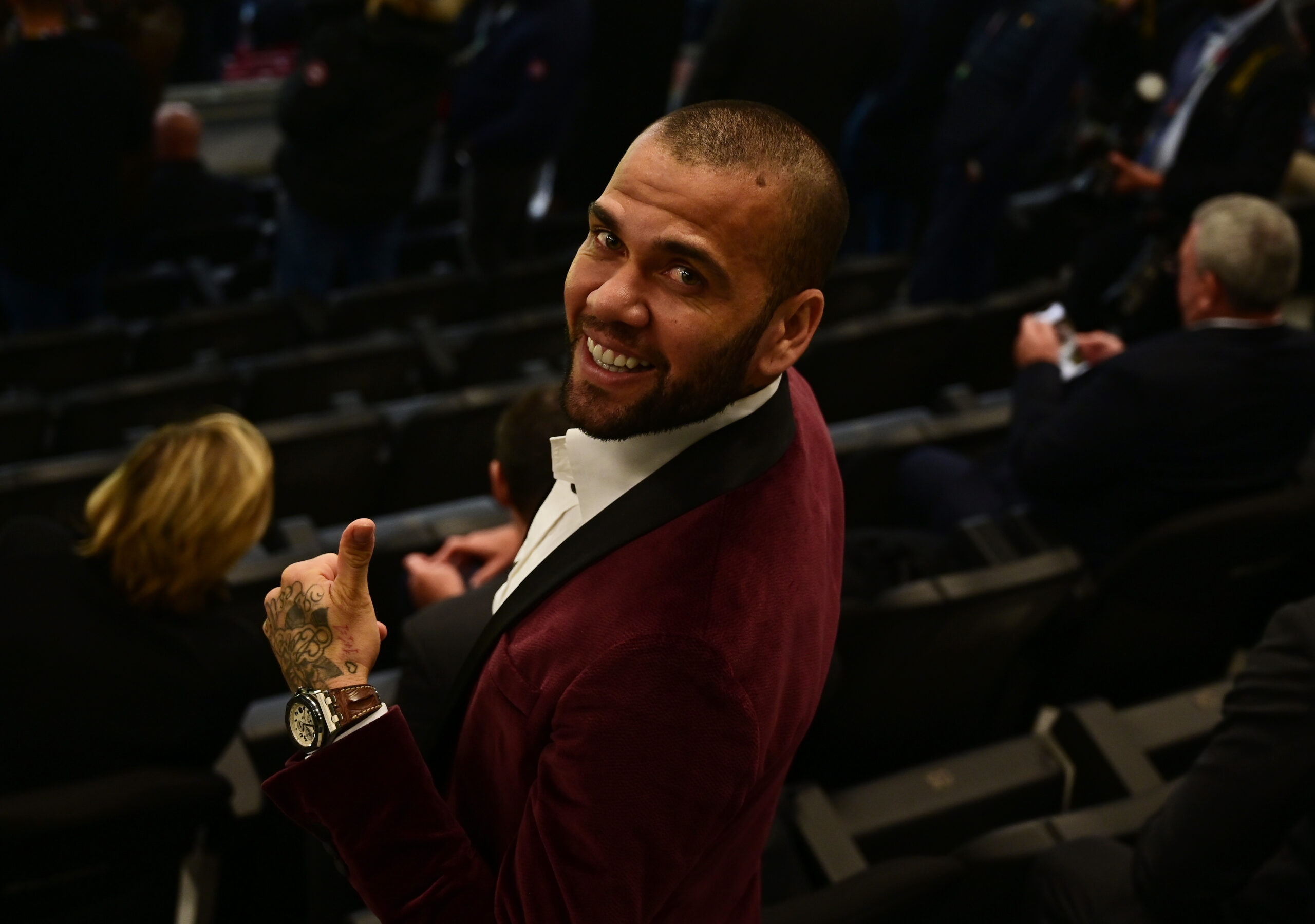 Barcelona have confirmed the sensational return of Dani Alves on a short-term deal.

The Brazil international was previously without a club after leaving Sao Paulo in September. He opened the door for a possible return to the Blaugrana, and a reunion has now materialised.

The club’s hierarchy were initially not keen on re-signing the 38-year-old, but the recent appointment of Xavi as manager appears to have played a big role in changing their stance.

Xavi has a big job ahead at the Catalan giants, who are languishing ninth on the table. The club are currently 11 points adrift of Real Sociedad, who are leading the standings.

A Champions League finish could be the target for Xavi this term, but it won’t be easy. There is already a six-point gap to the top four just 12 games into the league campaign.

Alves is no longer in the prime of his career but still possesses quality from right-back. He should provide much-needed creativity from the role for the rest of the season.

Sergi Roberto and Sergino Dest are among the other right-back options available, but both of them have only impressed when they have played further up the field.

Roberto’s goal contributions have come when he has operated in central midfield. Dest has played his best football for the Blaugrana since he has moved to the right wing.

Alves has signed up on a short-term deal for the season. He could potentially have a backroom role under Xavi next term if he decides to call time on his playing career.

Barcelona return from the international break with a Catalan derby against Espanyol. They have won their last 13 home meetings against them, keeping 11 clean sheets.

Read: Football Today – Smith ideal for Norwich, Kane should be focused on England.