Football Today: Smith ideal for Norwich, Kane should be focused on England 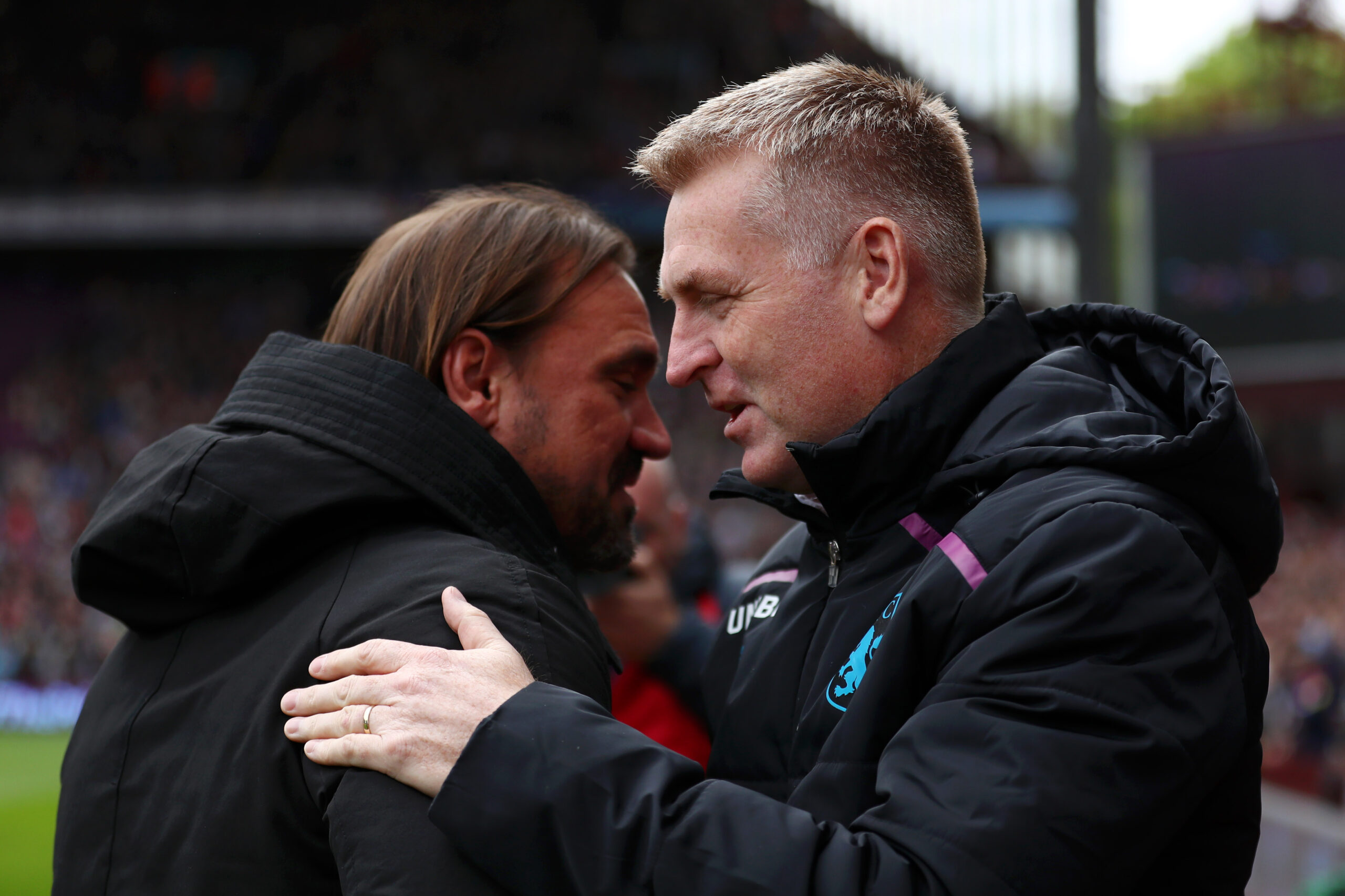 It’s probably best to gloss over the role Sweden and Portugal played in messing up our other prediction and focus on matters elsewhere.

You won’t get rich by backing England against Albania this evening, although they should come out on top to secure their place at the 2022 World Cup.

Before we assess how Harry Kane’s antics might impact the Three Lions, we look at why Norwich City would be well-advised to drop their interest in an ex-England star.

Dean Smith and Frank Lampard are in the running to be the new Norwich manager, and it really should be a one-horse race.

Quite why Lampard is being considered is baffling. He failed at Derby County and Chelsea and can’t organise a team defensively.

By contrast, Smith did a solid job at Aston Villa, guiding them to promotion from the Championship and keeping them in the top flight the following season.

He was dismissed by Villa after five straight defeats this season, but injuries did not help his cause. His overall CV makes him ideal for Norwich.

Kane should be focused on England

Harry Kane’s decision to discuss his failed move to Manchester City this summer ahead of the Albania game was extremely ill-advised.

The Tottenham Hotspur striker spoke at length about the matter when he should have been focusing fully on the job at hand.

Kane discussed the impact the issue had on him and his family but conveniently overlooked that the situation was entirely of his own making.

The England captain should be concentrating on the Albania game and nothing else.

Albania at home is the ideal chance to pick Jude Bellingham in midfield with Declan Rice ruled out. It’ll be Jordan Henderson though, won’t it?

Backing over 2.5 goals in the England match and Bolton Wanderers to beat Crewe Alexandra pays odds of around 13/8.