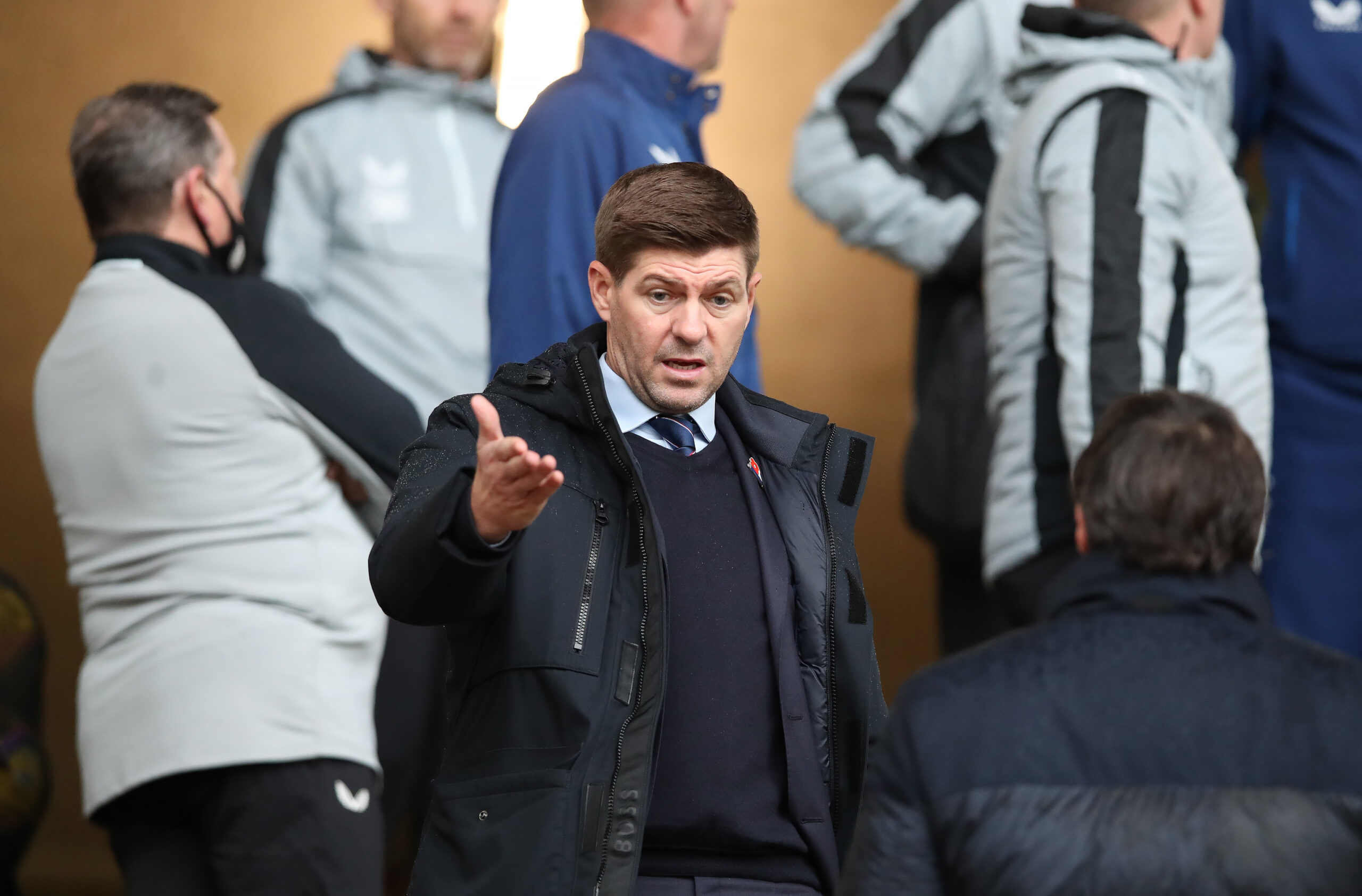 If low interest rates in your savings accounts leave you feeling cold, tonight’s games offer the chance to make a quick profit.

Backing Russia, Germany and Croatia to win their respective games will net you £12.63 from a £10.00 outlay – not great, but not to be sniffed at.

Elsewhere, there’s been plenty going on in the Premier League despite the international break, particularly at managerial level.

Villa move is risky for Gerrard

Aston Villa are reportedly confident of naming Steven Gerrard as their new manager, with confirmation of the appointment possible in the next few days.

While Gerrard has undoubtedly done a solid job at Rangers, it should be remembered that he hasn’t had much in the way of competition.

Managing Villa will be a much bigger challenge, and there are no guarantees that the 41-year-old will succeed as a Premier League boss.

Gerrard is widely viewed as the natural successor to Jurgen Klopp at Liverpool. On that basis, joining Villa is a risky move for the former England captain.

The news that sporting director Michael Edwards is leaving Liverpool after 10 years at the club could be a massive blow to their future hopes of success.

The 42-year-old’s track record of identifying talent is second to none, and the Reds could live to regret his decision to quit.

His ability to strike favourable deals for the Reds has earned him hero status with the club’s fans, and he will be an extremely tough act to follow.

Assistant sporting director Julian Ward is the man who will replace Edwards at the end of the season – he has a lot to live up to.

Spain and Portugal are both in danger of missing out on automatic qualification for the World Cup. They can ill-afford any slip-ups in their respective visits to Greece and Republic of Ireland.

There are plenty of short prices this evening, so it could pay to focus on away victories. Backing Sweden, Spain and Portugal to win pays odds of around 7/4.

Football Today: Pogba issue clears the way for van De Beek, signing Vlahovic would be a big statement by Newcastle
Football Today: Smith ideal for Norwich, Kane should be focused on England