Football Today: Pogba issue clears the way for van De Beek, signing Vlahovic would be a big statement by Newcastle 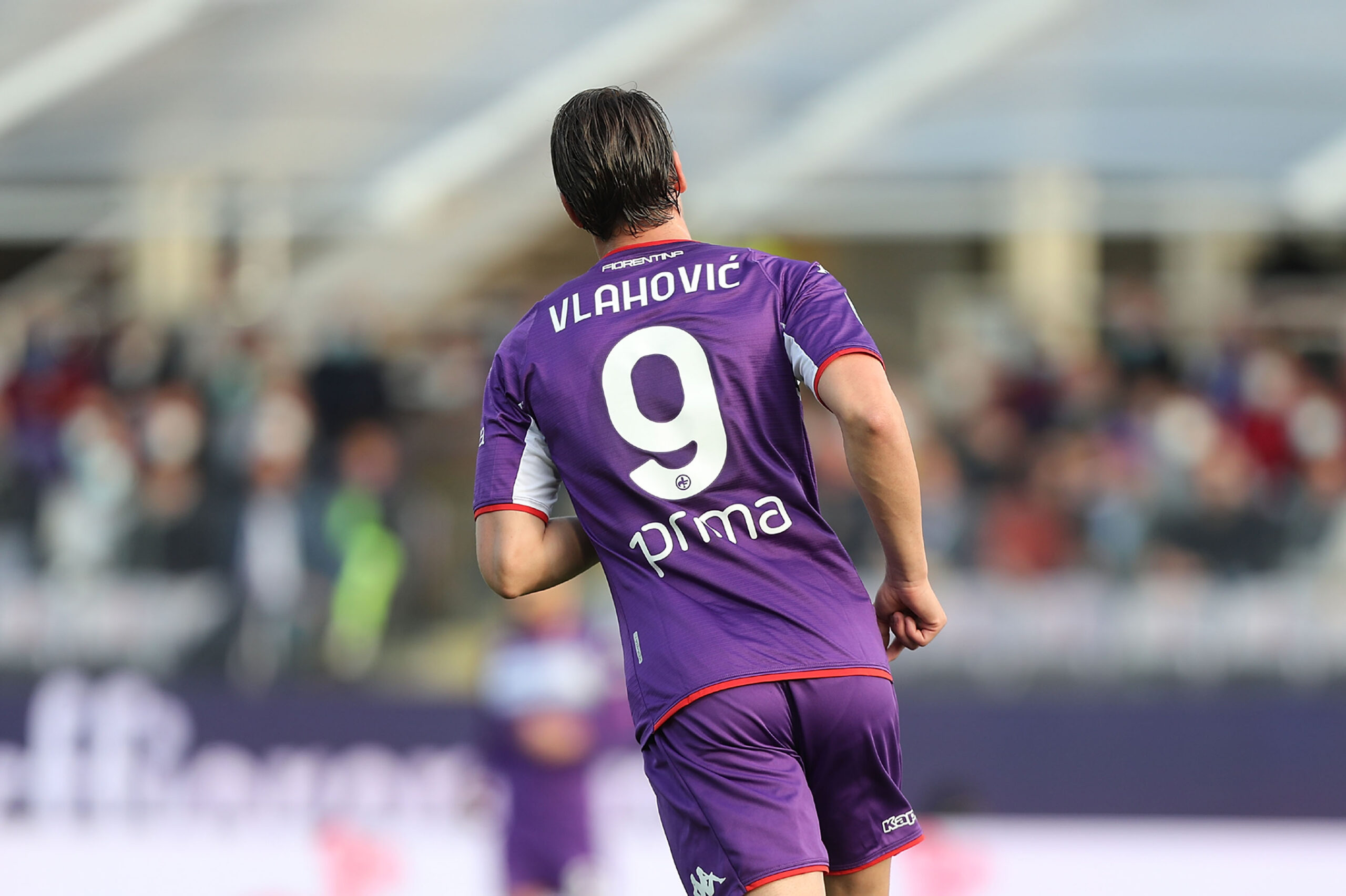 We’re three days into the international break and not afraid to admit that we can’t wait for club football to return.

While people in Kosovo might be getting excited about an international friendly against Jordan, we’re less than enamoured by it.

Thankfully, Manchester United and France star Paul Pogba has given us some news we can get stuck into this morning.

Hands up who was surprised at the news that Pogba could be out for 8-10 weeks after suffering an injury setback on international duty with France? Anyone? Thought not.

That little break should take the midfielder nicely up to the January transfer window when he can start negotiating moves to foreign clubs.

With Pogba ruled out – not that anyone will notice given how he’s been playing – the way is clear for Donny van de Beek to finally be handed a chance at United.

Ole Gunnar Solskjaer’s infatuation with the Fred and Scott McTominay partnership could well cost him his job. He needs to try something different and quickly.

Signing Vlahovic would be a big statement by Newcastle

There have been plenty of rumours in recent weeks that Fiorentina striker Dusan Vlahovic wants to move to the Premier League.

Arsenal and Tottenham Hotspur have been mooted as potential destinations, while Newcastle United have also been tipped to make a move.

The number nine position at Newcastle is hugely important to the club’s fans, and signing the 21-year-old would be a massive statement of intent.

Given they now have the resources to blow the opposition out of the water from a salary perspective, securing Vlahovic’s services should be top of their list.

Having ruled himself out of the running for the Newcastle job, the next few days will tell us much about whether he is waiting for Jurgen Klopp to leave Liverpool.

We’re currently basking in the glory of tipping a winning double last night. With games thin on the ground today, keep your money in your pocket.