Football Today: Gallagher unfortunate not to get England call-up, Howe’s your luck Newcastle? 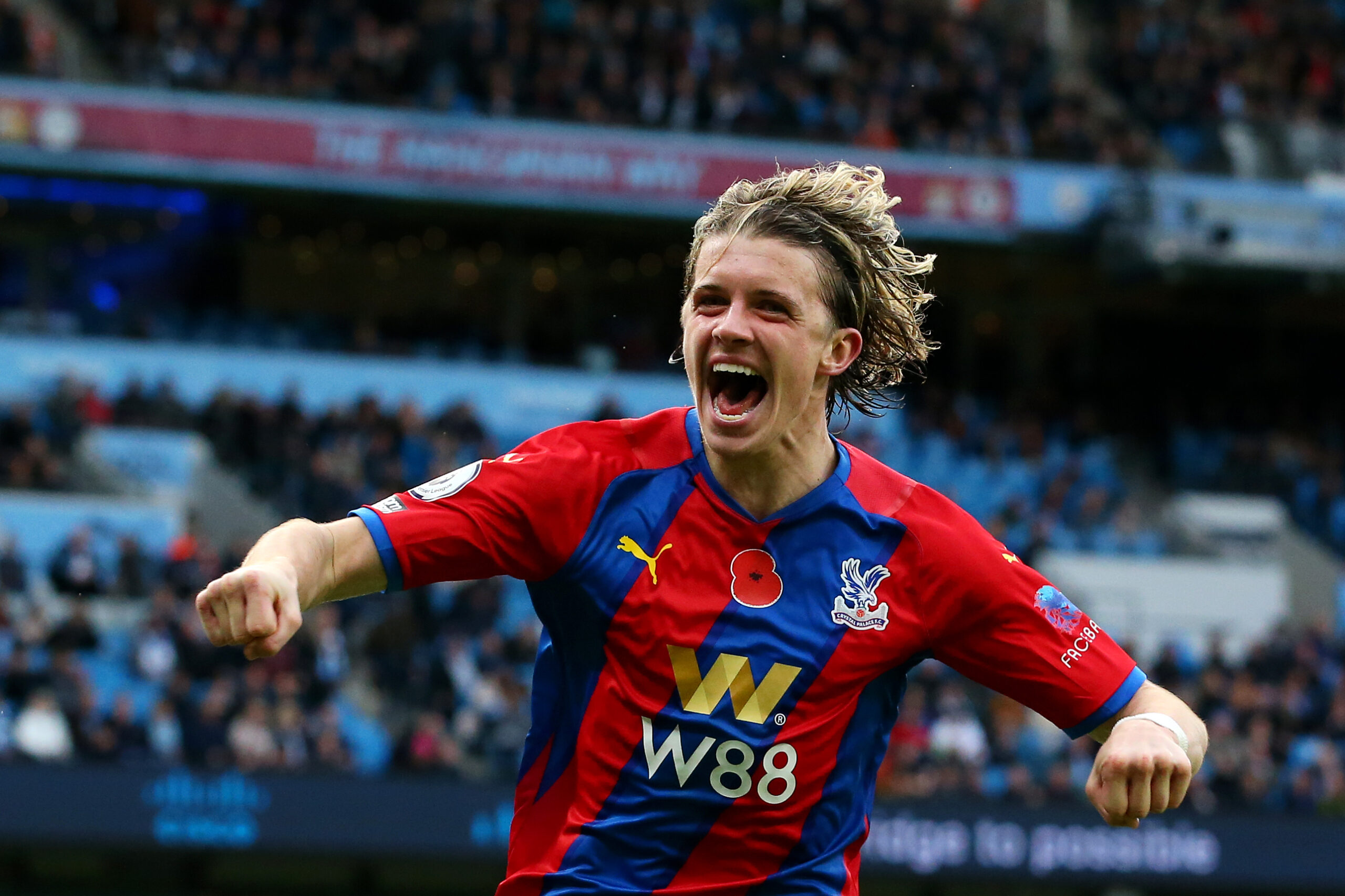 With domestic football taking a break for the next couple of weeks, fans can look forward to plenty of one-sided matches and loads of rumours about Premier League managers.

While there are some decent games to watch during the international break, a fair proportion of the upcoming schedule is underwhelming.

With England facing Albania and San Marino in their final two World Cup qualifiers, manager Gareth Southgate had a golden opportunity to tinker with things a little. True to form, he didn’t.

Gallagher unfortunate not to get England call-up

Given his form for Crystal Palace during the early part of the season, Conor Gallagher could count himself unfortunate not to be named in Southgate’s original squad.

The inclusion of Marcus Rashford, Luke Shaw and Tyrone Mings was certainly baffling given how they’ve been performing for their clubs.

Rashford and Shaw subsequently withdrew from the squad along with James Ward-Prowse and Mason Mount, leaving a space to be filled.

Gallagher had a strong case to be selected ahead of the aforementioned quartet and will feel he should have been given the nod ahead of Emile Smith Rowe to replace them.

There’s been a bit of a media love-in surrounding Eddie Howe’s appointment as Newcastle United manager, much of which has been over the top.

Some of the excitement revolves around his style of play, which is primarily based on being on the front foot and taking risks.

However, Newcastle’s current squad isn’t up to much. They haven’t won this season and are five points adrift of safety. Good luck implementing an attacking style.

Don’t be fooled into thinking the January transfer window will guarantee survival either. Howe wasted millions at Bournemouth.

The ownership situation at Derby County has taken another twist, with Sandy and James Easdale withdrawing their interest.

American businessman Chris Kirchner reportedly remains the front-runner to get a deal done. This one could run for a little while yet.

If you cannot wait until the latest round of international matches get underway, backing Wrexham and Brackley Town to win this evening pays odds of just over 11/4.