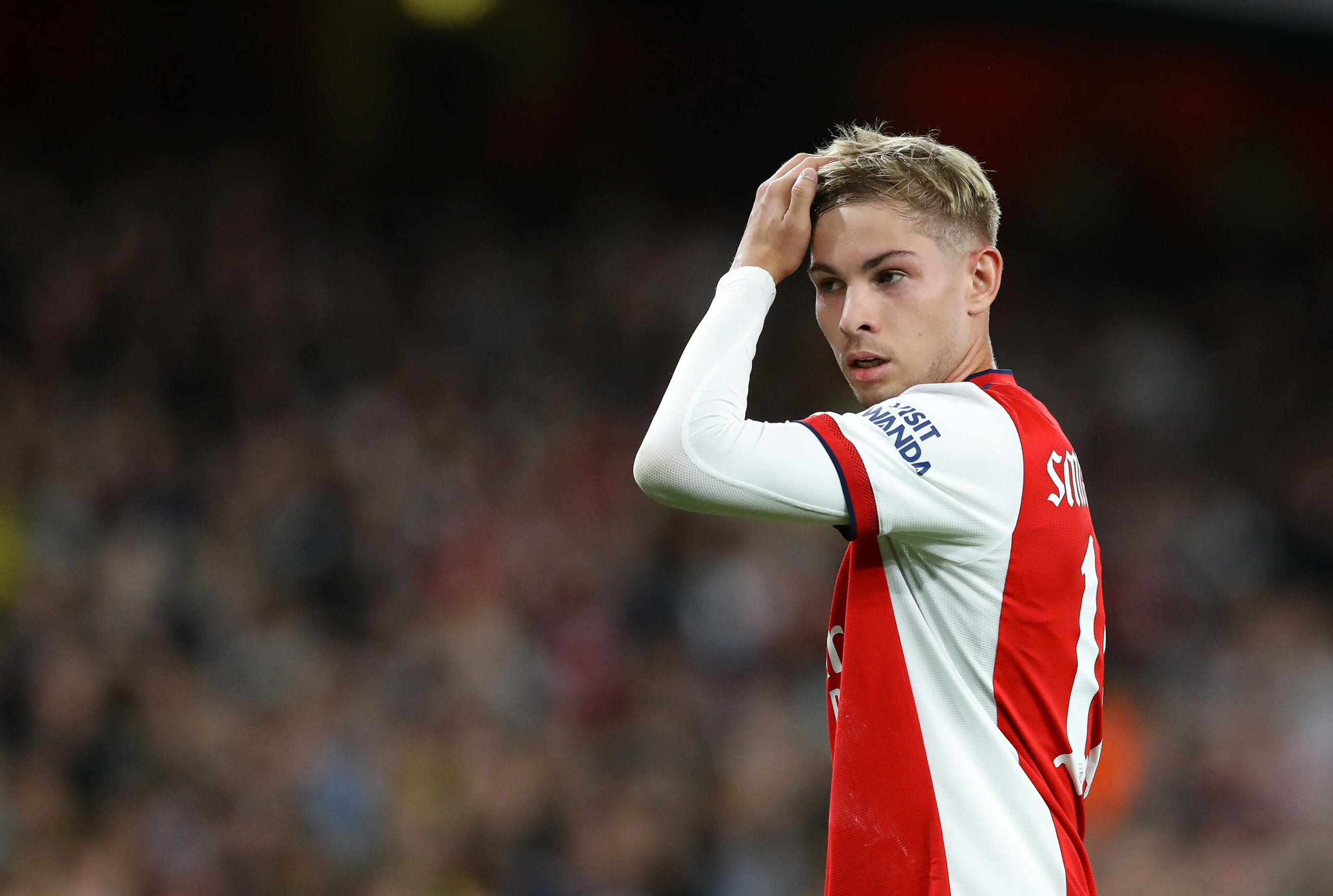 Arsenal midfielder Emile Smith Rowe has earned his maiden call-up to the England national side following the withdrawals of Marcus Rashford and James Ward-Prowse.

The 20-year-old has had a tremendous breakthrough year with the north London club, and he has recently made significant improvement with regular goal contributions.

Smith Rowe bagged his fourth Premier League goal of the campaign in the 1-0 win over Watford, and he has now been rewarded for his sublime form with a maiden international call-up.

The youngster was initially not picked in the squad by Gareth Southgate, and he will be keen to prove a point in the World Cup qualifiers against Albania and San Marino.

There is stiff competition in front of him, but he has a good chance of making his debut at San Marino as the Three Lions could seal World Cup qualification by then.

They are currently top of Group I with 20 points, three ahead of second-placed Poland with two games to play.

A win or a draw against Albania should secure their World Cup berth regardless of what happens elsewhere. It should be a straightforward victory over San Marino next week.

Smith Rowe has seen Gunners teammate Bukayo Saka establish himself as an England regular, and the onus is on him to make the most of the opportunities offered.

There is plenty of competition for places even outside of the Three Lions squad. Conor Gallagher has made a huge impact at Crystal Palace this term, on loan from Chelsea.

He has netted four goals and two assists in the league and is probably unlucky to miss out on a maiden call-up as Smith Rowe was ahead of him in the pecking order.

Read: 17 games to watch during the international break.