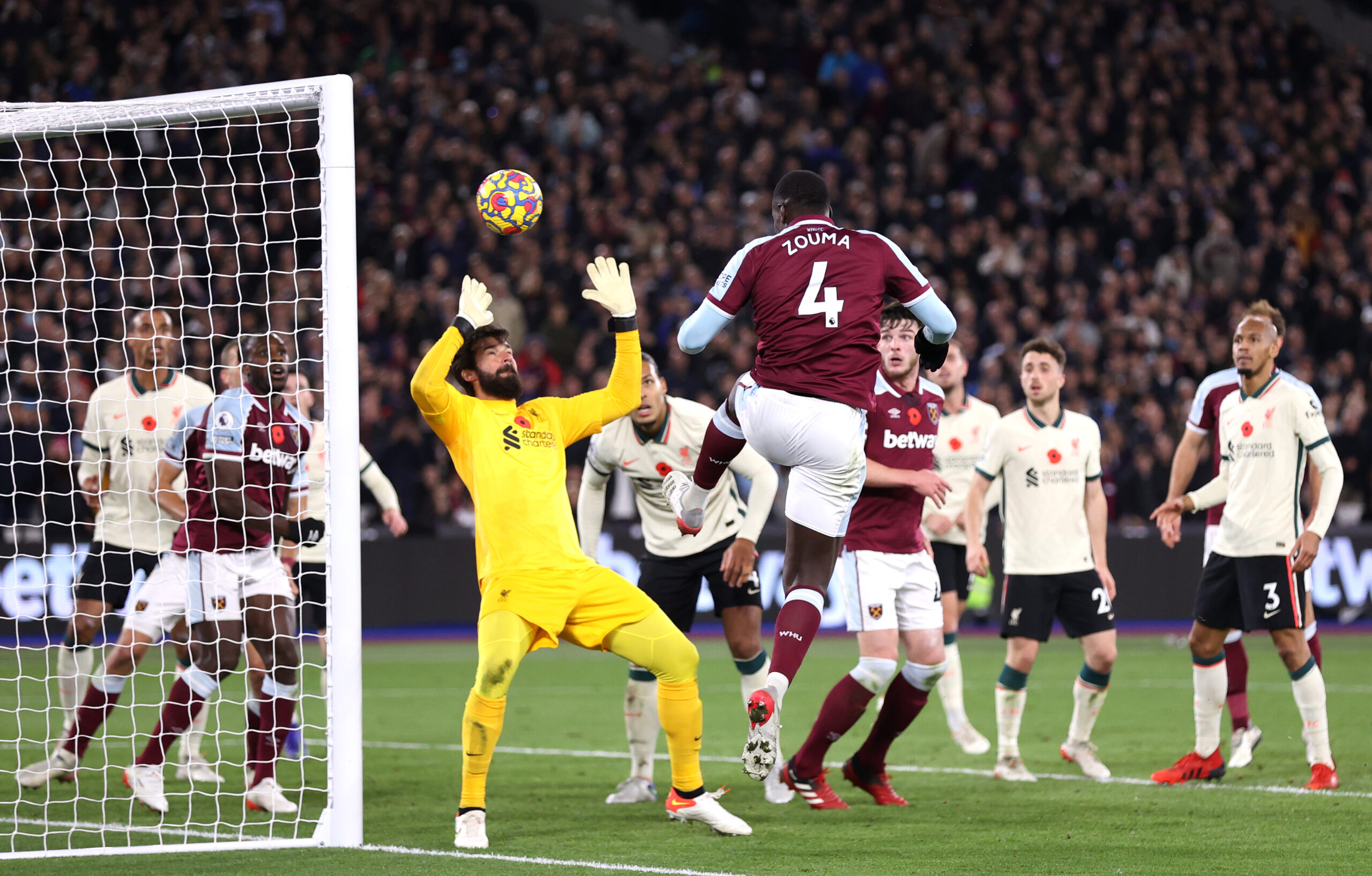 With Bonfire Night still fresh in the memory, the Premier League jumped on the bandwagon by providing plenty of fireworks yesterday.

The early kick-offs each had plenty of talking points, although goals were hard to come by with just three scored across the three games.

West Ham United and Liverpool put that right in the final match, producing a cracking affair that didn’t pan out as expected.

West Ham on the march

Many people thought that West Ham would struggle to build on last season’s sixth-place finish, but it appears they may well be wrong.

The Hammers were superb in the 3-2 victory over Liverpool on Sunday, with manager David Moyes getting his tactics spot on.

The hosts caused havoc from set-pieces, while their harrying and energy across the pitch proved too much for the Reds to handle.

West Ham are now third in the table, just three points off top spot. In this sort of form, qualifying for the Champions League is not beyond them.

Villa’s decision to sack their manager after five successive defeats was no real surprise, although it leaves them with a major conundrum.

According to the Telegraph, Rangers boss Steven Gerrard is in the frame to replace Smith, but why would he consider leaving Ibrox right now?

Gerrard was strongly linked with the Newcastle United job but distanced himself from the role despite the massive resources he would have had at his disposal.

With the list of other potential candidates fairly thin on the ground, Villa’s hopes of arresting their slide may prove tricky.

Frank Lampard has been linked with the manager’s job at Norwich. After failing at Derby County and Chelsea, why would he want to add a relegation to his CV?