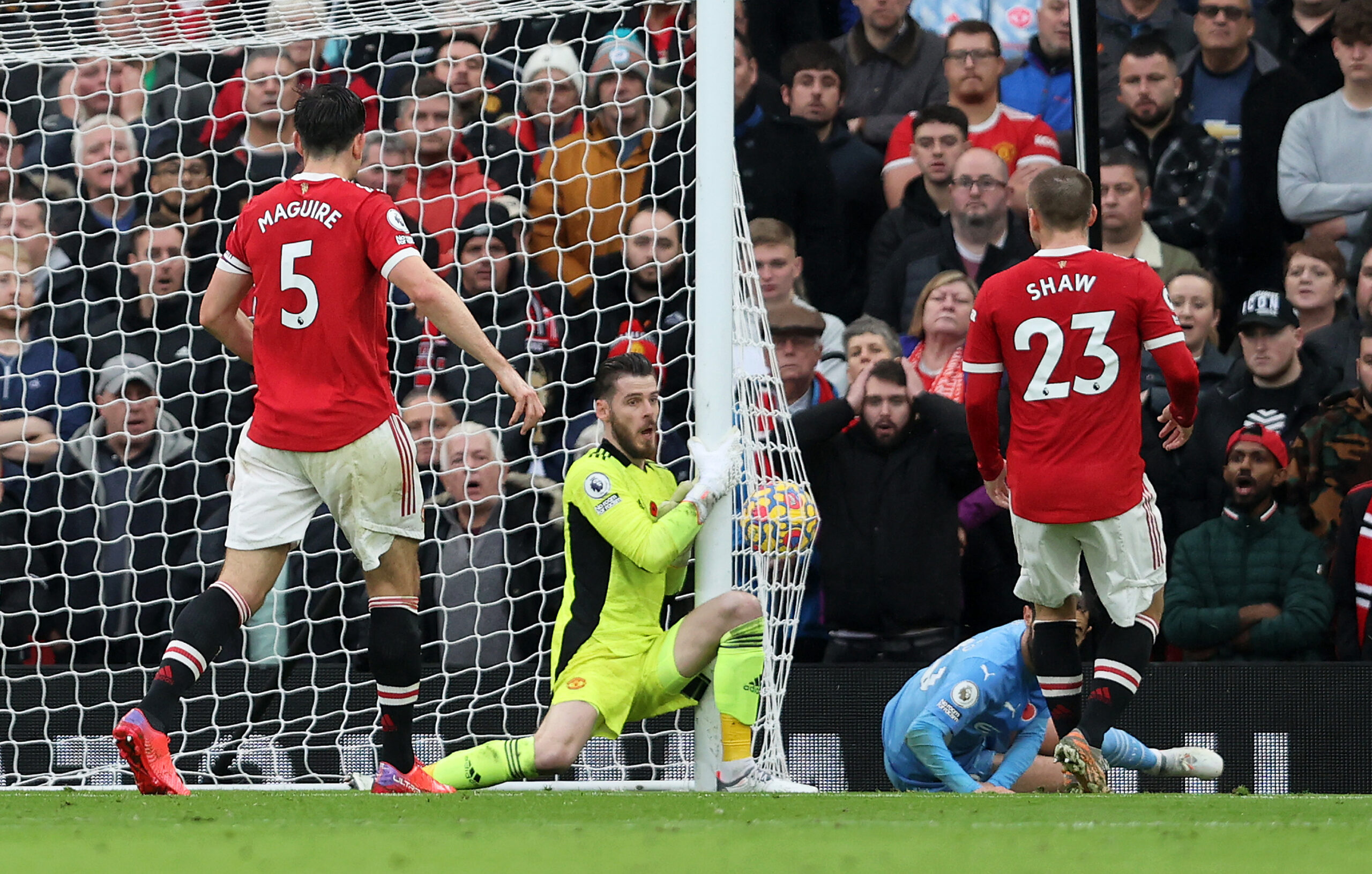 Manchester United highlighted how far they have fallen behind the big hitters in the Premier League with a dismal display at Old Trafford yesterday.

United were second best from start to finish in the Manchester derby and can count themselves fortunate that City decided a two-goal winning margin was plenty enough.

Elsewhere in the top flight, there were wins for Crystal Palace and Norwich City, while the games at Chelsea and Brighton & Hove Albion were drawn.

Attention now switches to Sunday’s action, with the clash between West Ham United and Liverpool the standout fixture of the day.

Successive home defeats against Liverpool and City have left the Red Devils struggling to keep pace with the top four.

Unfortunately for United fans the club is stuck between a rock and a hard place, with manager Ole Gunnar Solskjaer seemingly in no danger of being moved on.

They missed the opportunity to snap up Antonio Conte, while other options such as Mauricio Pochettino or Erik Ten Hag are unavailable right now.

United may still sneak into a Champions League qualification place this term, but is that enough for a club of their stature?

David Moyes has rightly received plenty of praise for the job he has done at West Ham United, with the club continuing to progress under his guidance.

However, today’s home game against Liverpool will be an accurate measure of whether they have the capability of matching the big guns.

A victory over the Reds would move West Ham up to third in the table, just three points behind leaders Chelsea.

With some of the traditional ‘Big Six’ failing to live up to expectations, the Hammers will never have a better chance of bagging a Champions League spot.

There has been plenty of fanfare surrounding Antonio Conte’s appointment at Tottenham Hotspur.

Today’s visit to Everton provides a solid yardstick for how much impact he has been able to have on the players.

Both teams to score in the games at Leeds United and West Ham is priced at odds of around 2/1.