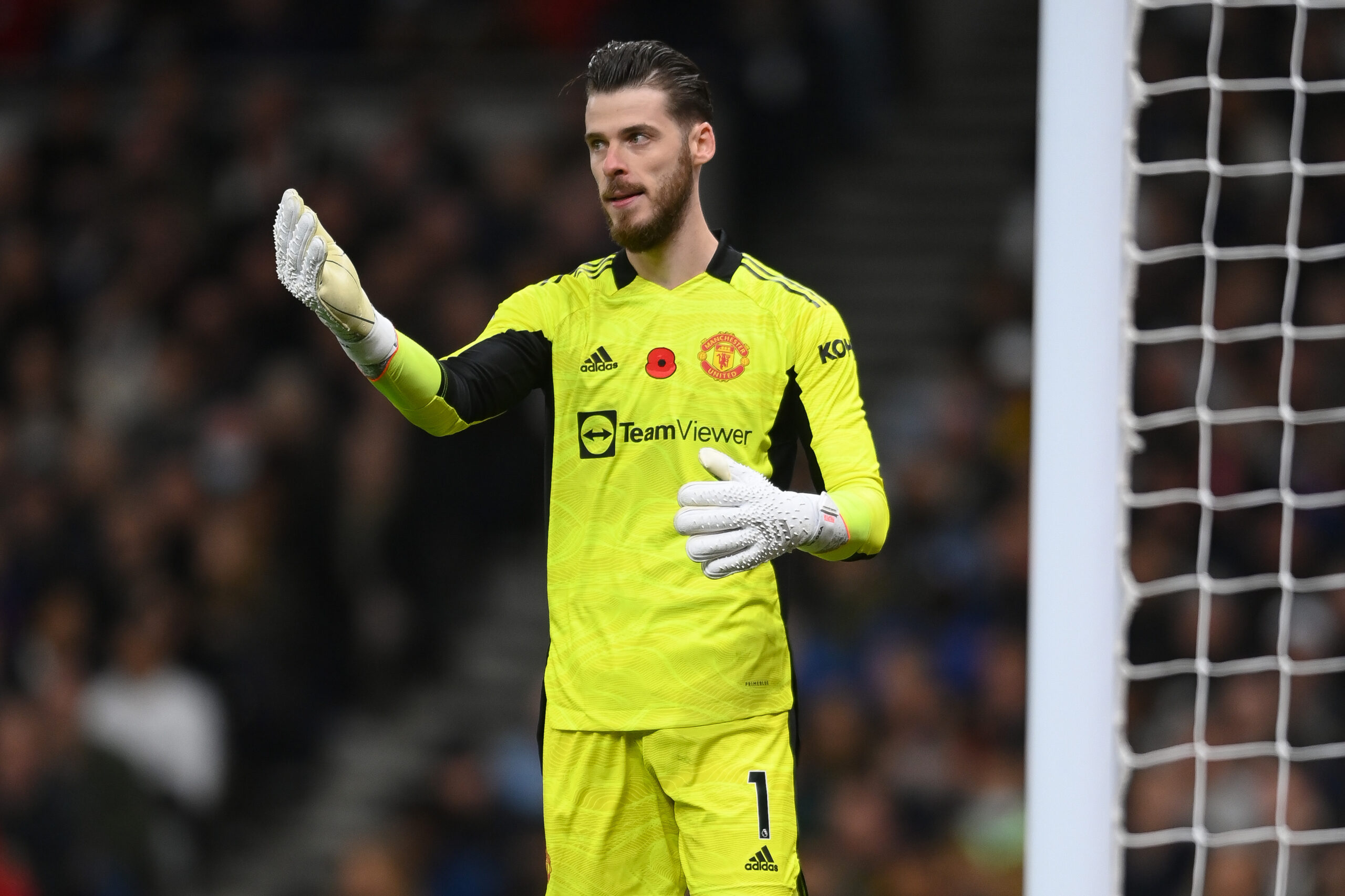 The Spain international has been in sublime form between the sticks this season, and he has made a countless number of stops during the opening half of the campaign.

In some instances, he has singlehandedly kept United in the game. It was a similar situation in the Manchester derby yesterday where he came up with five saves.

United conceded early via an Eric Bailly own goal. De Gea subsequently made a string of saves to deny City from doubling the lead. Bernardo Silva eventually did so.

In the 45th minute, Luke Shaw made a surprise decision not to clear his lines with Silva behind. The Portuguese took the chance before beating De Gea at his near post.

De Gea could have done better in that situation, but the Spaniard did not anticipate Shaw would leave the ball. The left-back was more at fault for the goal conceded.

Speaking after the game, Fernandes felt sorry for the shot-stopper and acknowledged that United could have lost by a bigger margin, had he not been at the top of his game.

He added that the Spaniard deserves more for his performances, and the players need to protect him better.

Fernandes told Manutd.com: “As I said, many, many times, if not for David, the result could be much higher and worse for us.”

“We have to protect David better. Because he is protecting us a lot and we have to help him. He cannot make, every game, eight [or] nine saves and still concede goals.”

United have been in a poor run of form over the past couple of months. They have picked up just four points from the previous 18 available in the Premier League.

They were touted as potential challenges for the league title, but now find themselves nine points adrift of the top of the standings after just 11 games into the season.

The hierarchy have continued to back Ole Gunnar Solskjaer as manager but their patience could be running out with the club’s title prospects fading by the game.

The recent schedule was always expected to test their credentials, and things may not get any easier for the Red Devils after the final international break of the calendar year.

They have a winnable game at Watford, but that will be followed by a tricky Champions League trip to Villarreal before facing in-form Chelsea and Arsenal in the top-flight.

Stats from Transfermarkt.com and WhoScored.com.