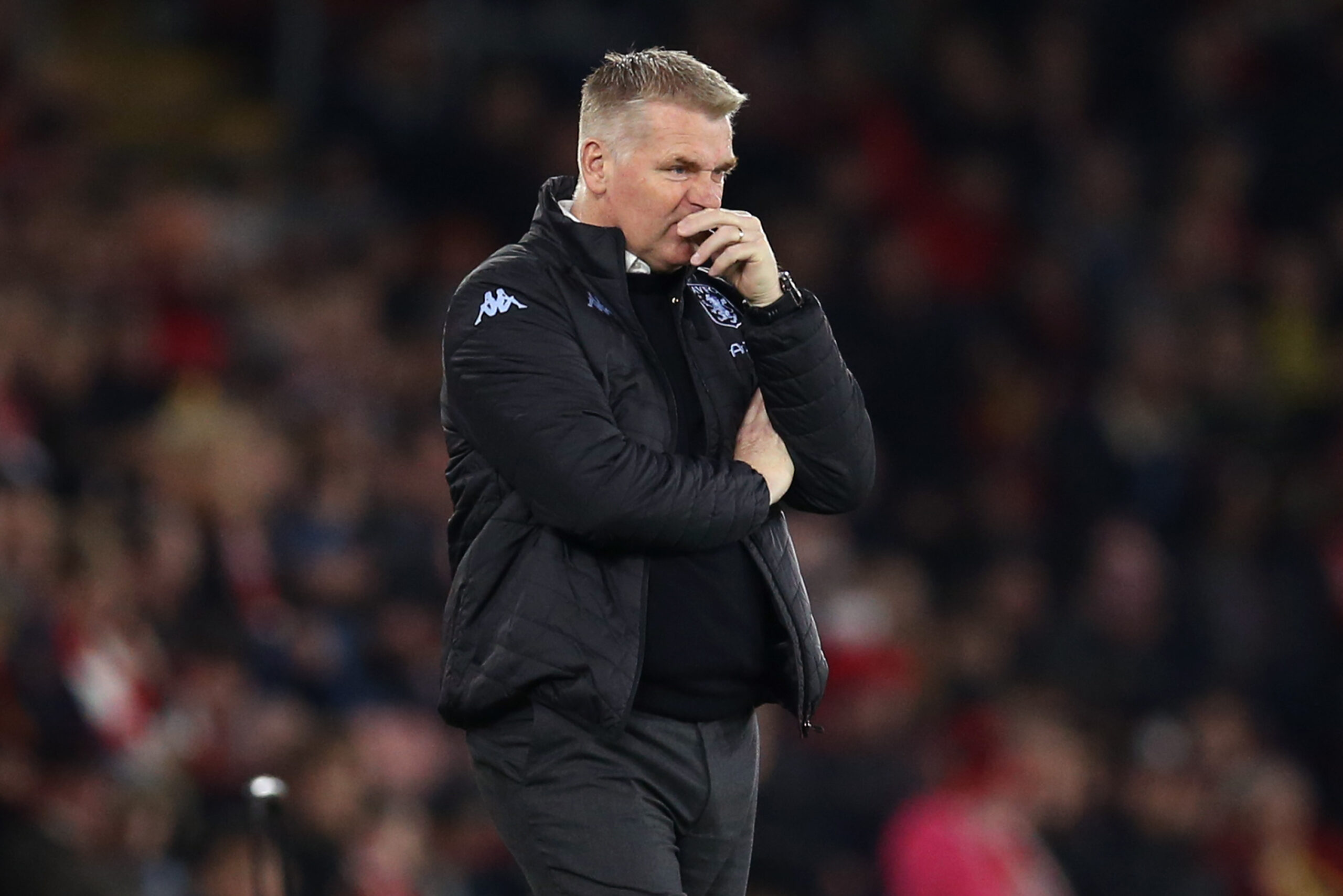 As we pointed out yesterday, the odds of 2/1 for Dean Smith to be the next manager to leave his post didn’t last long following Aston Villa’s 1-0 defeat at Southampton last night.

Whether he stays or goes is just one of several intriguing narratives worth following on a weekend packed with top-class action.

There are some massive matches scheduled to take place in football today, the best of which are previewed here.

A fifth successive defeat cranked up the pressure on Smith, and it is unclear whether Villa will keep the faith.

Villa had big plans to make a sustained push for Europe this season, but they are now just three points above the relegation zone.

Smith told Sky Sports after the game that he was confident things will turn around, but 18 defeats in 35 matches this year is an awful record.

With Villa’s summer signings failing to live up to expectations, Smith is likely to be in for a nervy few days as he awaits his fate.

Speaking of managers under the cosh, Ole Gunnar Solskjaer faces one of his most important days in charge of Manchester United.

Solskjaer came in for plenty of flak after United suffered an embarrassing home defeat against Liverpool, but his team bounced back to win at Tottenham Hotspur.

Their midweek draw at Atalanta kept them top of their group in the Champions League, but it is today’s clash with Manchester City that matters most.

A victory for United would put them level on points with City and go a long way to easing the pressure on Solskjaer.

Despite showing occasional flashes of brilliance, Kevin De Bruyne has not been at his best for City this season.

On that basis, it wouldn’t be the biggest surprise to see him produce a game-defining moment against United, would it?

Fulham and Manchester City look good bets to win their respective matches today. The double is priced at around 2/1.