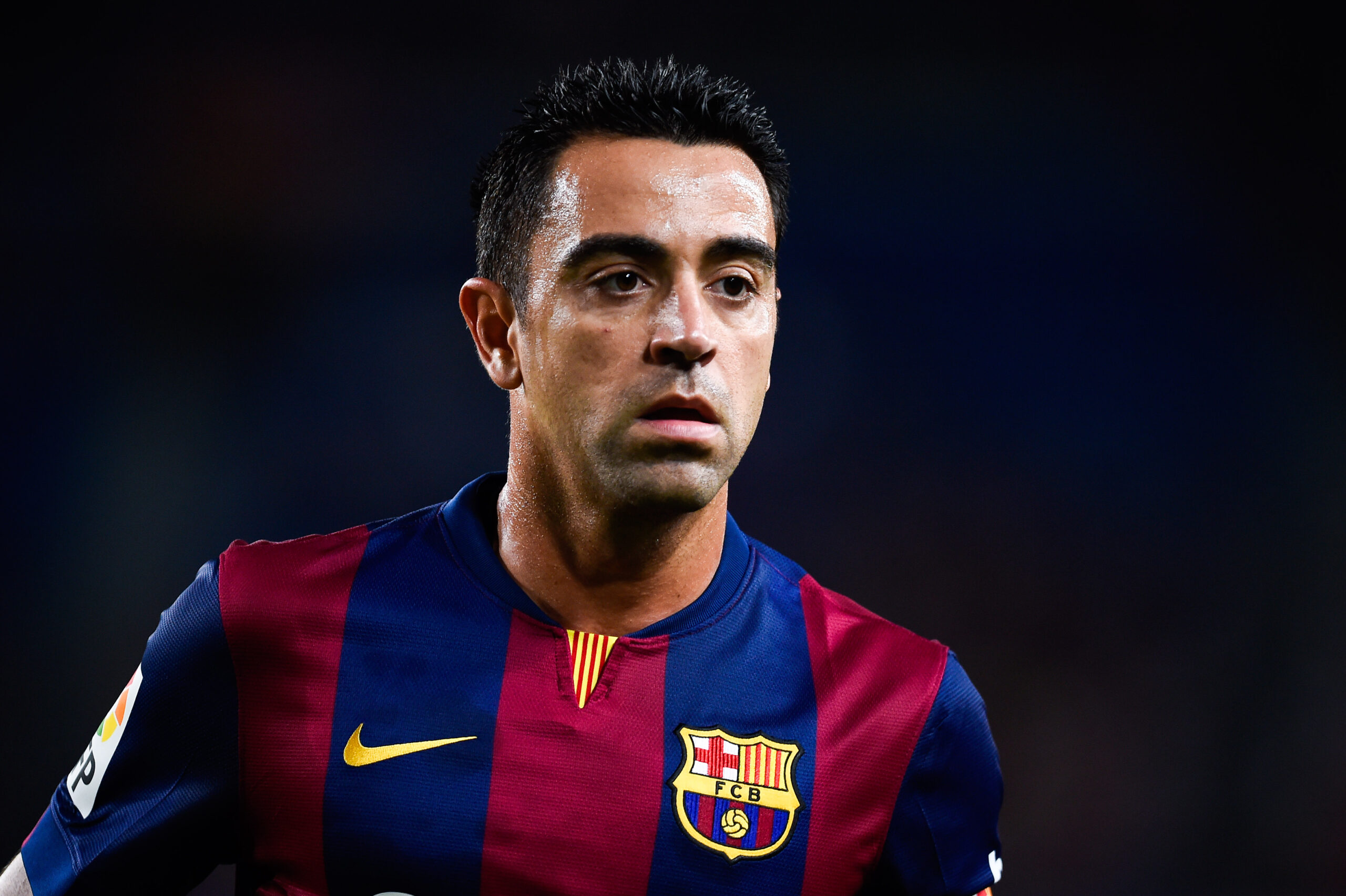 Barcelona have appointed Xavi as their new manager, as announced by the club on Twitter.

Xavi is a legend at Camp Nou. He first joined the club’s academy in 1991, aged just 11. He spent six years in the academy before earning his first professional contract.

The midfielder soon became a huge superstar at the Catalan giants. Alongside iconic midfield partner Andres Iniesta, he established himself as one of the greatest midfielders of all time.

He won eight La Liga titles and four Champions Leagues, as well as a World Cup and two European Championships with his national side.

The Spaniard left Barcelona in 2015 for Qatari club Al Sadd. He spent four years there as a player before retiring and taking on a managing role. He has managed them for two seasons, winning the title undefeated in 2020/21.

He now returns to the club where he made his name, but this time as a manager. Barcelona have announced on Twitter that he has been appointed as their new boss.

He was replaced by Quique Setien, who lasted just seven months before being dismissed after an 8-2 defeat to Bayern Munich.

Ronald Koeman was the most recent man to take charge. After a poor start, it seemed like he had turned the club’s fortunes around, winning the Copa del Rey and taking them to the top of La Liga.

However, they missed out on the league title to Atletico Madrid and have made a nightmare start to the current campaign.

The Dutchman was sacked in October, leaving the club in ninth place and third in their Champions League group.

Xavi becomes the latest in a long line of former Barcelona players to manage the club. Koeman also lined up for the La Liga side during his playing career.

But Xavi will be looking to emulate former boss Pep Guardiola, who managed at Camp Nou during their most glorious period.

The Manchester City manager took over in 2008 and shaped one of the greatest club sides ever seen.

His first task will be to steady the ship. If he can get them through the Champions League groups and get them back among the top four, he will likely keep his position until next season.

His options in the transfer market will be severely limited due to the club’s financial situation.

Barcelona have racked up over €1 billion in debt, leading to the sales of several first-team players. Meanwhile, they have been restricted to free transfers.