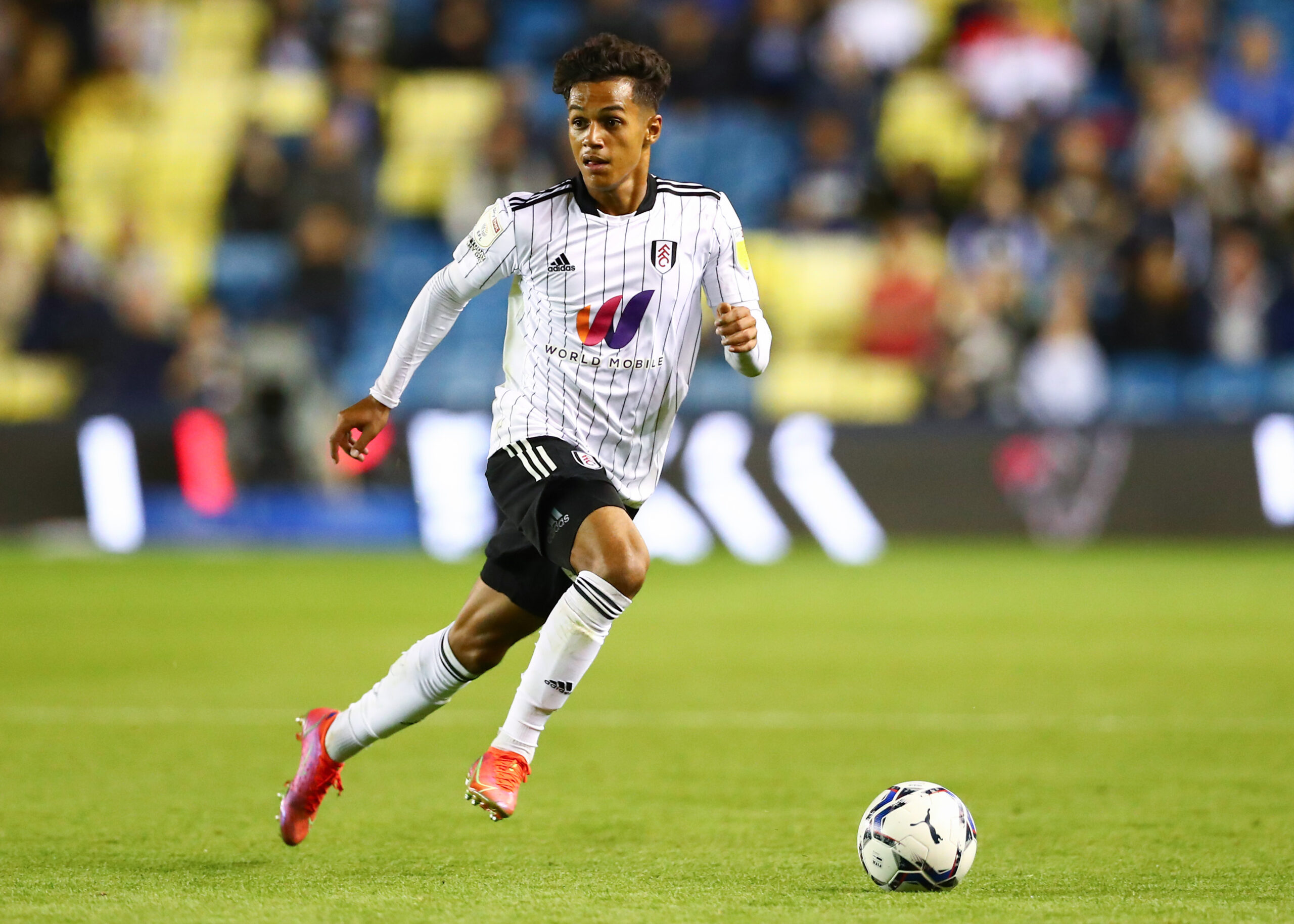 Fulham midfielder Fabio Carvalho has been linked with a move to Liverpool.

The Reds could swoop for the 19-year-old next summer, according to The Athletic.

Carvalho’s current contract expires in June, which would allow Liverpool to sign him on a free transfer.

The youngster progressed through the ranks at Craven Cottage, and the club are keen to retain his services.

However, despite having a generous offer on the table, Carvalho is unlikely to extend his stay with Fulham.

The Portuguese-born midfielder has three goals and one assist in seven games this season and has been tipped to be the next big star coming out of Fulham.

Liverpool are keen to add the attacking midfielder to their ranks, especially if they can sign him on a free transfer.

The Reds have been shrewd in their approach in the transfer market, picking up several key players from lower-ranked clubs over the last few years.

Carvalho is expected to change his agent in January, and there is unlikely to be any final decision on his future until then.

Joe Gomez (Charlton Athletic), Andrew Robertson (Hull City) and Harvey Elliott (Fulham) have all been successful signings for the Reds.

Klopp would love to add the versatility of Carvalho to his squad. He can play in the number 10 role but can also be deployed as a winger.

However, Liverpool will have to wait until June 2022 to sign the player.

If Carvalho continues to impress with Fulham, there could be several other clubs lining up to sign him on a bumper deal.

Read Also: 10 games in – Premier League Team of the Season so far.