Football Today: Europa League recap, Conte off to a flyer, Smith under the cosh 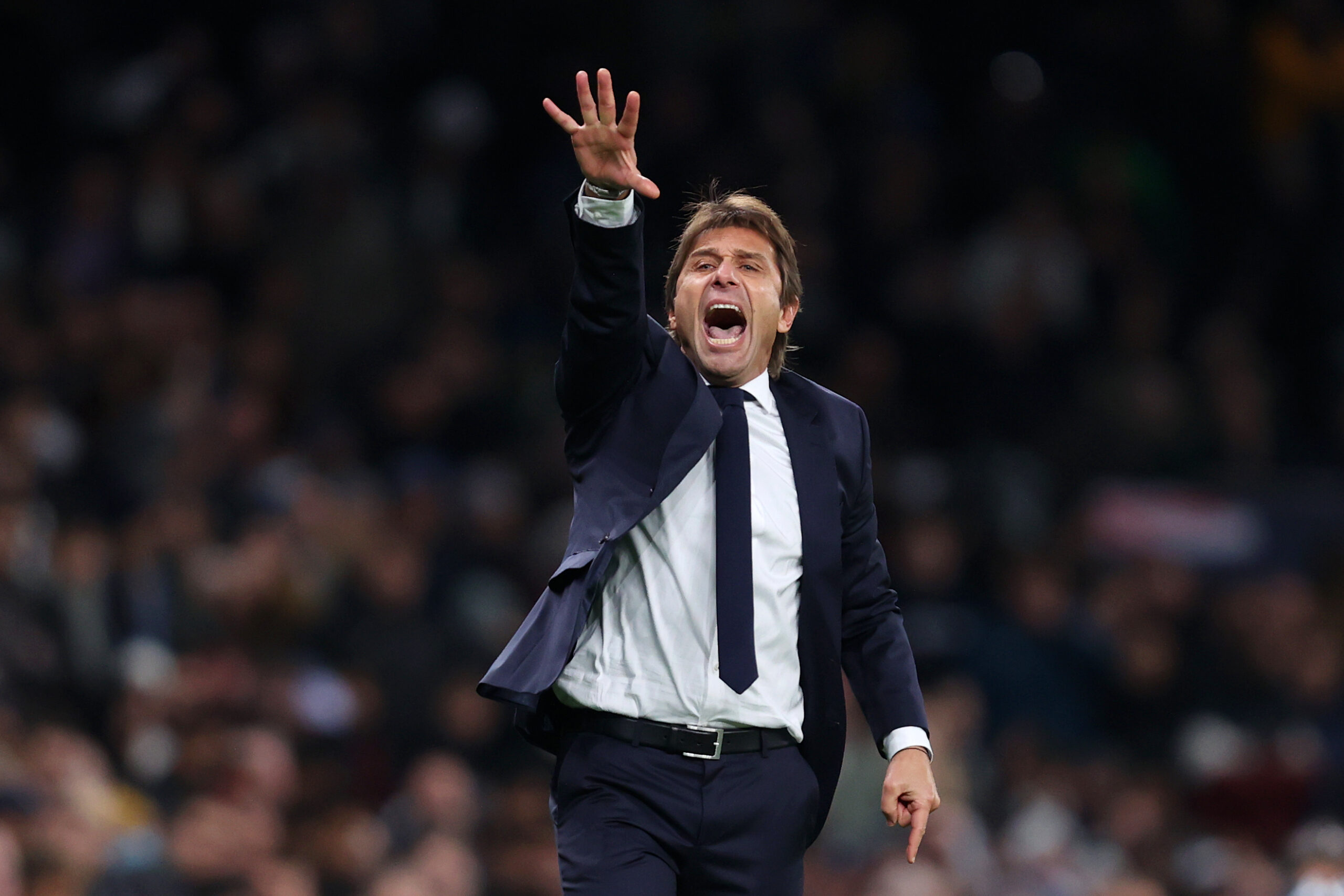 West Ham United booked their place in the last-32 with a 2-2 draw at Genk, Celtic recorded an impressive 3-2 win at Ferencvaros and Rangers drew 1-1 at Brondby.

Leicester City missed an opportunity to move into the top two places in Group C as they were held to a 1-1 draw by Spartak Moscow at the King Power Stadium.

However, the big story of the night was Antonio Conte’s first game in charge of Tottenham Hotspur in the Europa Conference League.

The Italian made a winning start, although there were a few scares along the way. Check out our tactical analysis to see how things unfolded.

Conte off to a flyer

The Europa Conference League is not where a manager of Conte’s stature will want to be operating too often.

However, UEFA’s third-tier competition offers the Italian an ideal opportunity to deliver silverware just a few months after his appointment.

His team showed plenty of commitment, in stark contrast to the lacklustre display they produced last weekend against Manchester United.

Conte’s comment on BT Sport after the game that ‘every single player’ can improve highlights that some Spurs stars could be in for a rude awakening.

The news that Eddie Howe has agreed a deal in principle to be Newcastle United’s new manager should strike fear into the club’s fans.

The Magpies’ new Saudi Arabian-led owners appear to have settled on the former Bournemouth boss after failing to land other targets.

While the 43-year-old received plenty of praise for guiding the Cherries into the Premier League, a 29.5% win rate in the top flight wasn’t overly impressive.

Four defeats in a row have cranked up the pressure on Aston Villa manager Dean Smith.

Odds of 2/1 to be the next Premier League boss to leave his post will disappear if Villa lose at Southampton this evening.

Tonight’s football looks tough, but backing both teams to score in the games at Empoli and Mainz could pay dividends.